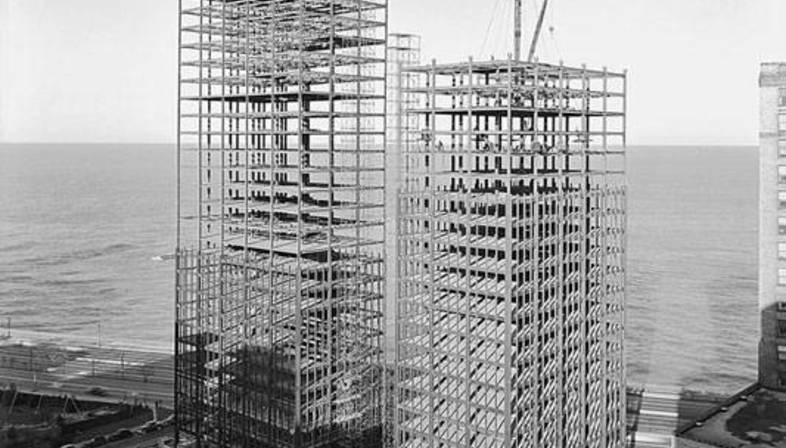 The author views "nudity" as the "salient feature of the Modern in architecture: without nudity, the very notion of modern architecture becomes meaningless."

The concept of "nudity" in architecture is only apparently simple, and can certainly be considered in relation to "modern" buildings which reject all forms of decoration. In this sense nudity becomes an expression of "sincere" construction without any decorations to mask the architectural elements, recalling the image of buildings which are still under construction or are falling into decay, in which the structure was never hidden or has been revealed once again. 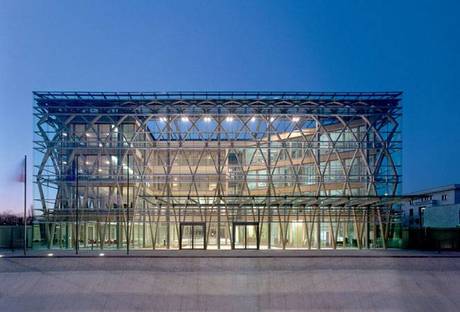 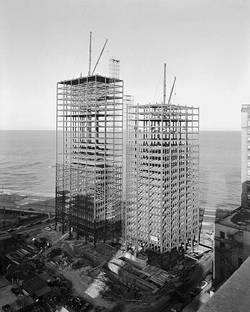 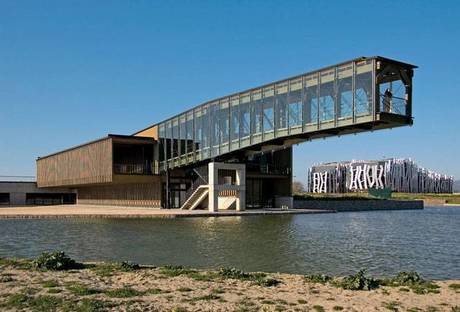 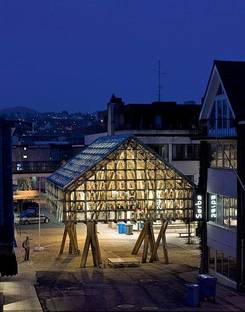 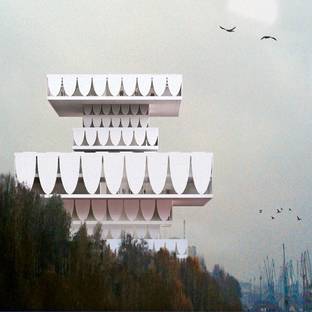 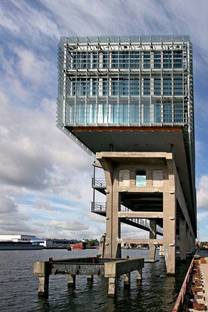 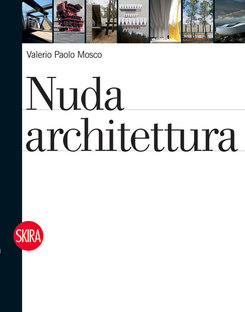