The Swiss Architecture Museum S AM in Basel hosts the world premiere of the exhibition “Bengal Stream. The Vibrant Architecture Scene of Bangladesh” focusing entirely on Bangladeshi architecture. 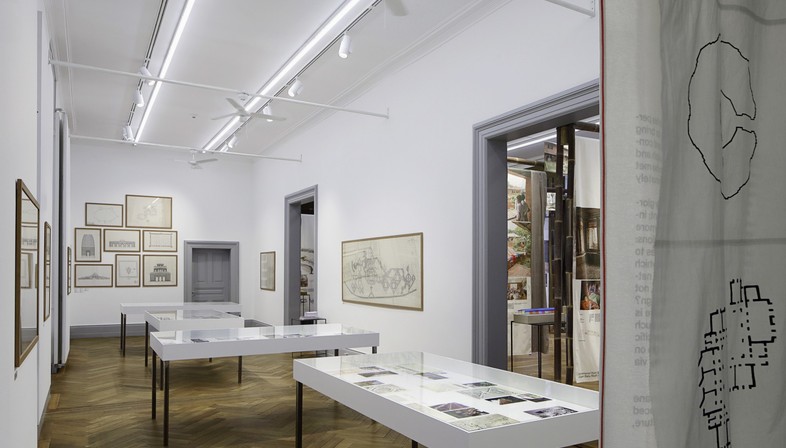 The world’s first exhibition entirely about Bangladeshi architecture, “Bengal Stream. The Vibrant Architecture Scene of Bangladesh”, is under way at Swiss Architecture Museum S AM in Basel.
Produced in collaboration with the Bengal Institute for Architecture, Landscapes and Settlements of Dhaka, the exhibition presents more than 60 projects by Bangladesh architects. These works by both successful professionals and emerging young architects are depicted in the photographs of Iwan Baan, one of the world’s best-known architecture photographers.
The inheritance of Louis Kahn is the starting point for the exhibition’s analysis of Bengali architecture. Architect Niklaus Graber, curator of “Bengal Stream” with Andreas Ruby and Viviane Ehrensberger, went to Bangladesh to study Louis Kahn’s buildings, including the famous Jatiyo Sangshad Bhabanin Dhaka, home of the Bangladeshi parliament. The trip offered an opportunity to discover and observe the interesting architectural scene in this country suspended between tradition and modernity. Hence the idea of taking it around the world in an exhibition illustrating the architectural history of the Asian nation and examining the influence architects such as Louis Kahn and Muzharul Islam continue to have on contemporary local constructions. The exhibition is accompanied by a volume of the same name, published for the occasion by Christoph Merian Verlag, which not only serves as a catalogue with information on all the projects presented in the exhibition but takes a deeper look at the themes it addresses in essays by the curators and by local experts including Kazi Khaleed Ashraf, Saif Ul Haque and Manzoorul Islam. 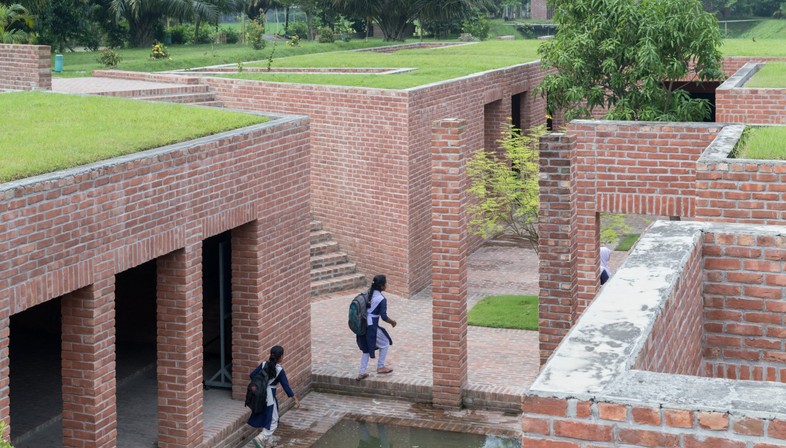 Bangladesh today is a young nation, politically independent only since 1971, though it has deep roots in ancient Bengali culture. The general impression we get of Bangladesh from the western media is that of a country of floods and various other environmental disasters. We all know about the country’s booming textiles industry, as the world’s second largest clothing manufacturer, after China, and the accidents in the workplace, such as the 2013 Rana Plaza collapse in which 1134 workers were killed. Considerations which convinced the curators of an urgent need to show other aspects of the country and its culture. Documenting, for example, how hard work, optimism and new ideas are allowing local professionals (particularly architects and urban planners) to address the country’s problems and needs. Finding solutions for problems such as the high flood risk due to climate change, population growth in the cities and the resulting abandonment of the countryside. All viewed in the broader perspective of a country that plays an important strategic role in the world economic order, between India, China and Southeast Asia, a young country aspiring to become a global model for architecture, a universal case study. The curators put forward their thesis with conviction, emphasising that many Bengali architects feel a responsibility to act in the interests of the country’s cultural identity. And the way architecture is seen as a discipline allowing people to come up with innovative solutions for urgent social problems. 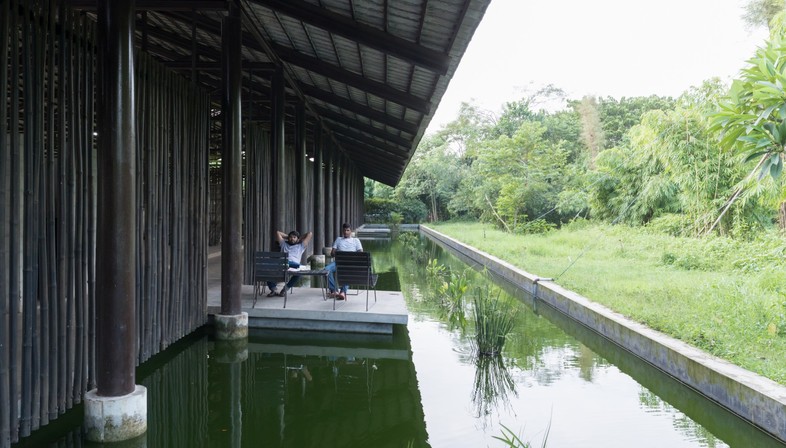 The exhibition focuses on three interrelated themes: “History: Tradition as the Humus of the Present ” “Focus: Contemporary Positions” and, lastly, “Outlook: Architecture as Social Responsibility”, because cooperation with local and international NGOs is allowing architects to address new challenges all the time in order to produce socially sustainable structures of high architectural quality, such as floating schools and hospitals that can withstand such natural catastrophes as cyclones and floods. 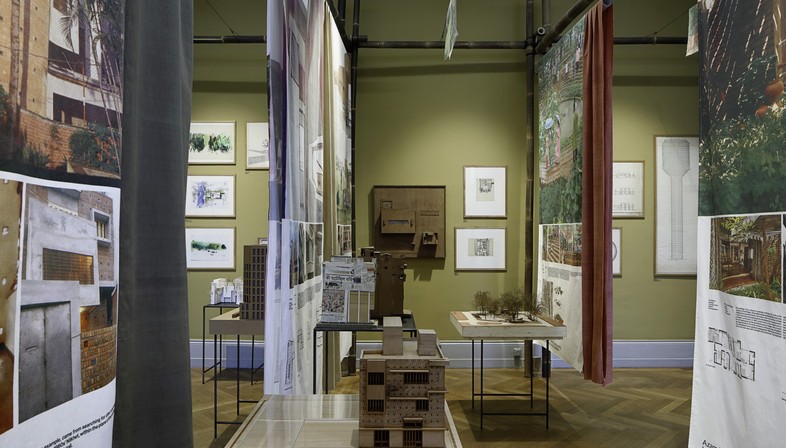 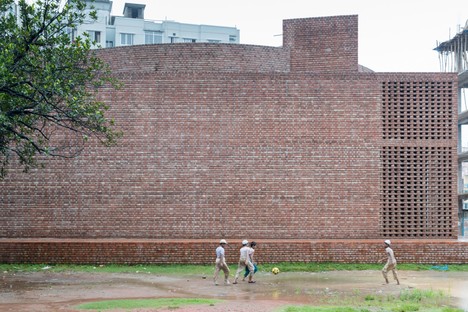 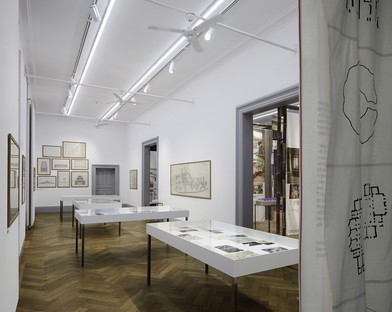 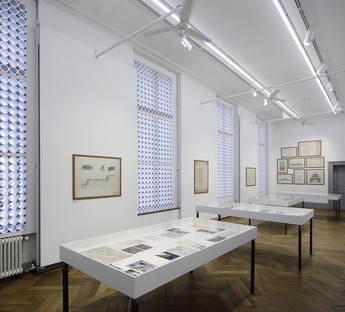 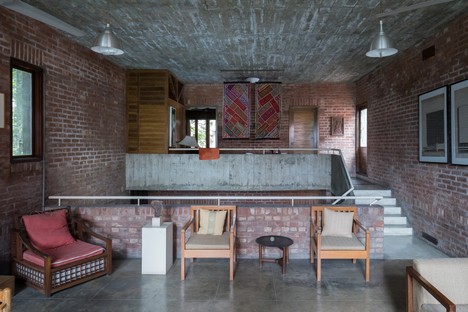 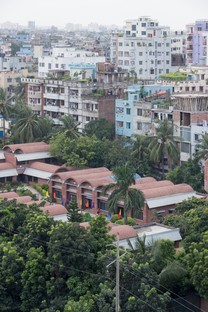 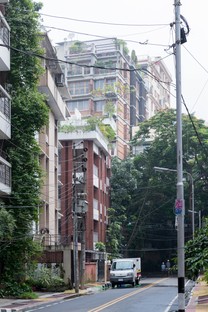 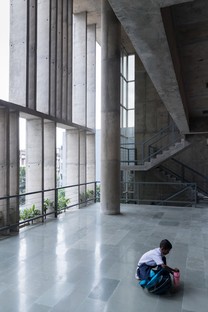 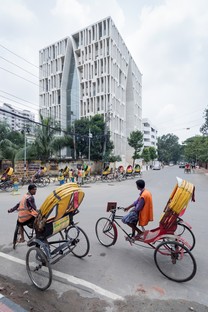 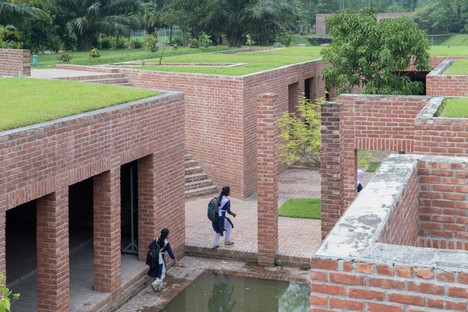 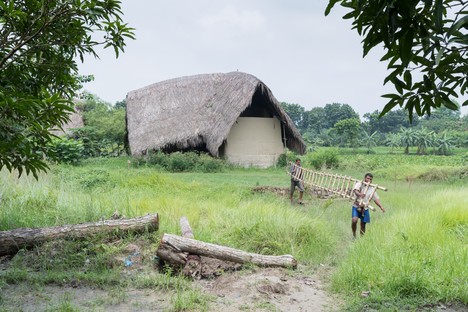 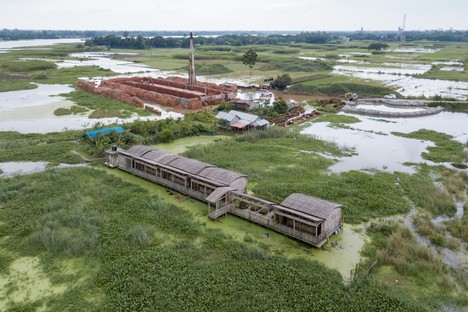 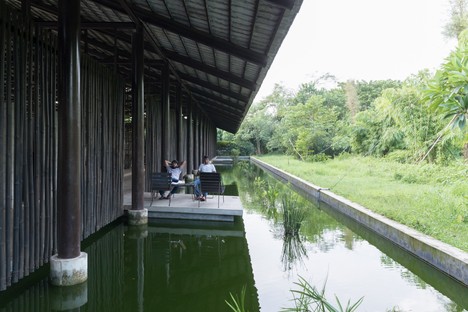 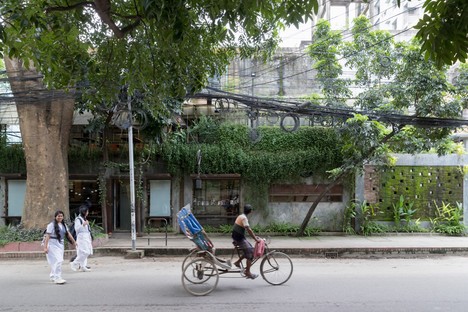 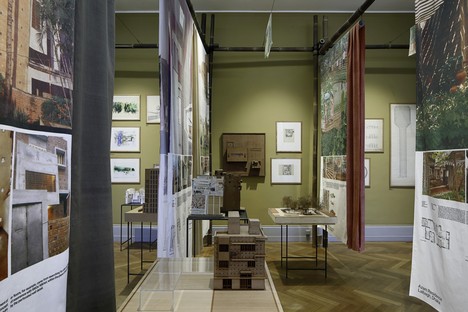 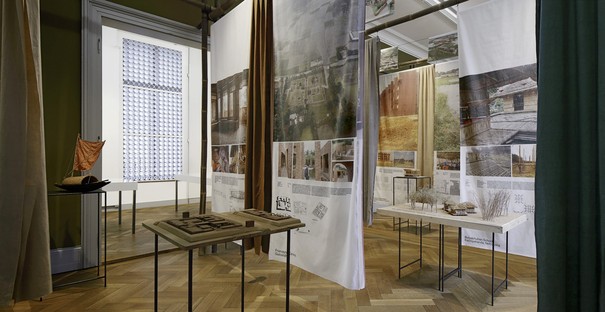