Major new awards were recently given to Shatotto Architecture for Green Living and its founder, architect Rafiq Azam. The Rasulbagh children's park project in Dhaka, Bangladesh, received a special mention at the AR Public awards and was selected as a finalist for the World Architecture Festival 2022 in the Landscape-Urban category. Additionally, architect Rafiq Azam will receive the CAA Robert Mathew Life Time Achievement Award 2022. 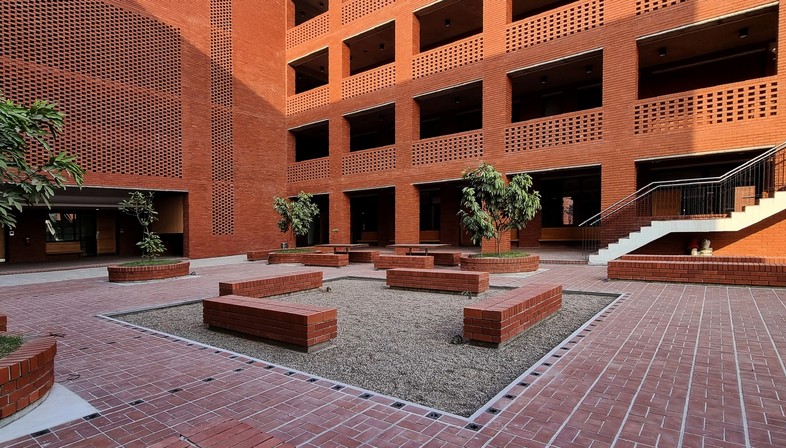 These are momentous times for the Shatotto Architecture for Green Living studio, as new major awards have been bestowed on the firm, and in addition, its founder, architect Rafiq Azam, was presented with the CAA Robert Mathew Life Time Achievement Award 2022.

. On 4 July, the Institute of Architects Bangladesh (IAB) announced through its social media channels that Bengali architect Rafiq Azam was the recipient of the CAA Robert Mathew Life Time Achievement Award 2022. The award is given annually by the Commonwealth Association of Architects (CAA) to an architect or practice that has made an innovative contribution to the advancement of architecture in the Commonwealth territories, and with particular relevance to the country in which the architect or studio operates. The award is dedicated to the memory of Sir Robert Hogg Matthew (1906-1975), a Scottish architect and urban planner, advocate of modernism and first president of the Commonwealth Association of Architects and the International Union of Architects (UIA). For the 2022 edition, the jury was composed of the following architects and lecturers: Saif Ul Haque (Asia), Alfred Omenya (Africa), Jonathan Mizzi (Europe), Liz Walsh (Oceania) and Jennifer Smith (America). The jurors unanimously awarded the prize to architect Rafiq Azam and the award ceremony will take place on 8 August in Trinidad and Tobago, at the CAA General Assembly. Among the distinguished predecessors of Rafiq Azam who have received the Robert Mathew Award: Balkrishna Doshi - India (2003), Hamzah and Yeang - Malaysia (2000), Greg Burgess Architects - Australia (1997), Ian Ritchie Architects - UK (1994), Hampshire County Council - UK (1991), Raj Rewal - India (1989), Arup Associates - UK (1985) and Philip Cox - Australia (1983); more recently, the firms Grimshaw Architects (UK) and Pervaiz Vandal & Associates (Pakistan) were awarded prizes in 2016, while in 2019 prof. Perit Richard England of Malta.
The practice Shatotto Architecture for Green Living has also received international praise for its new project in Dhaka. The Rasulbagh children's park received a special mention at the AR Public awards and was selected as one of the finalists for the World Architecture Festival 2022 for the Landscape-Urban category. This is also a very interesting project because of its great collective and social value, supported by a new pact of trust with the inhabitants. Thanks to the efforts of all those involved, a dilapidated urban space has been transformed into a place that celebrates community and sustainability. 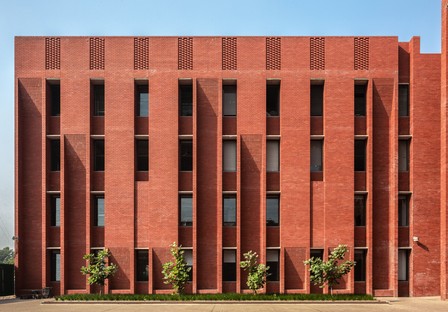 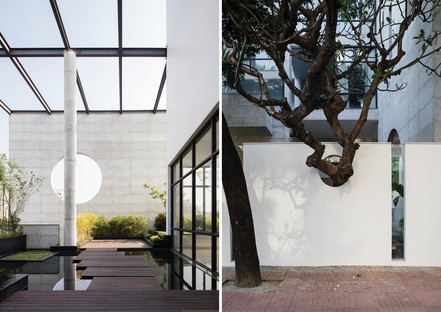 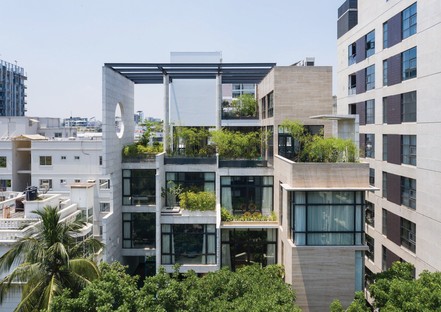 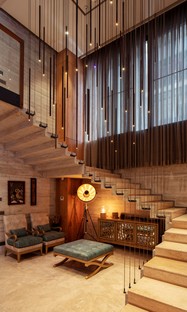 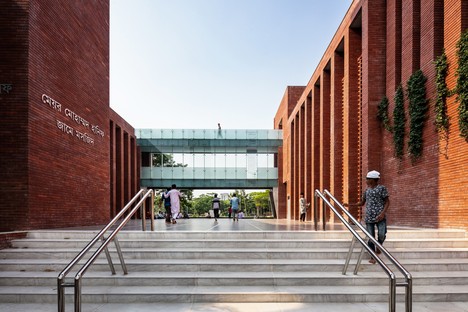 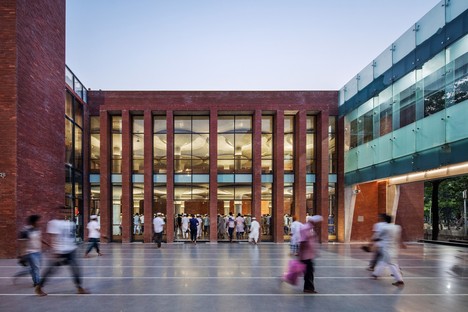 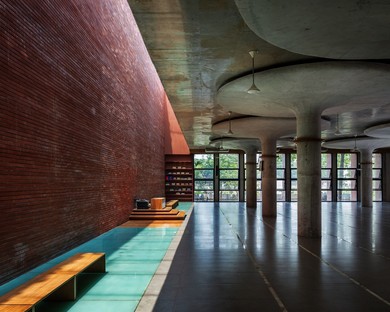 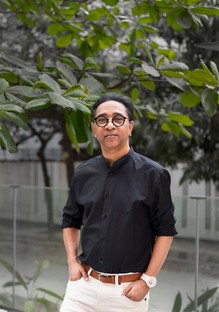 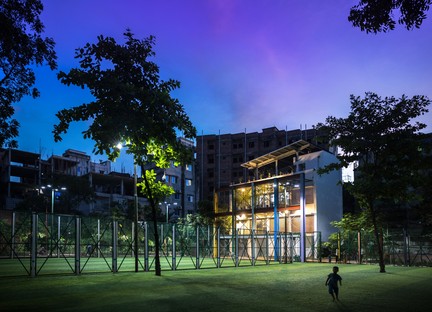 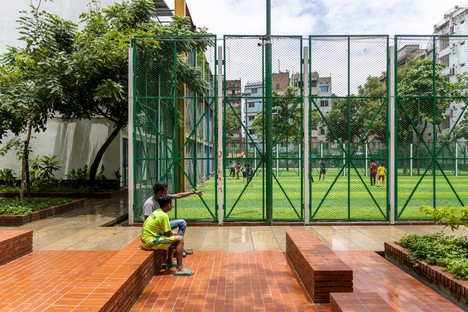 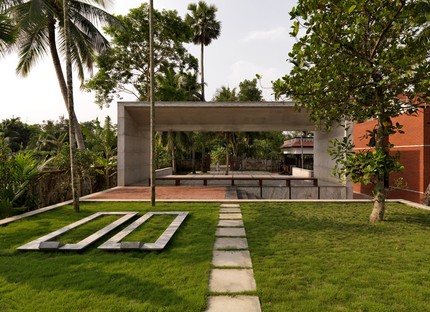 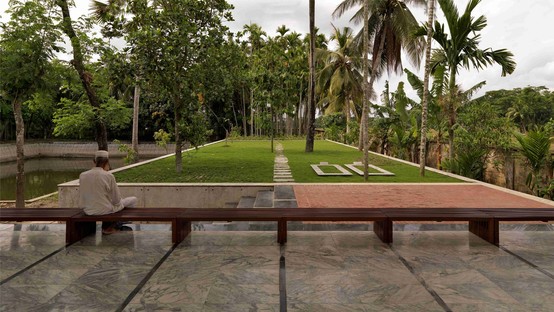 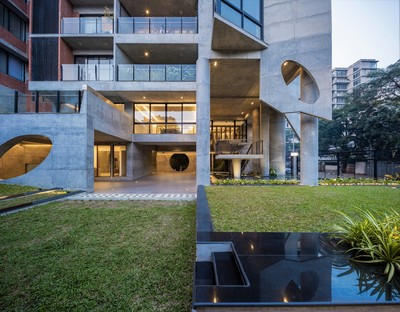 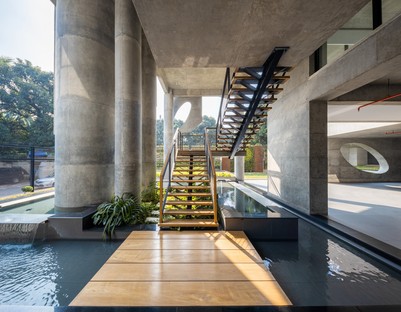 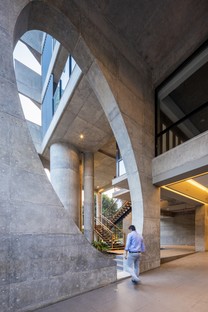 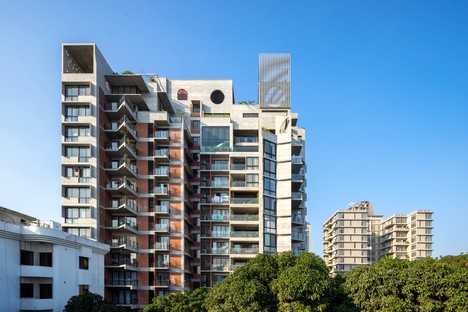 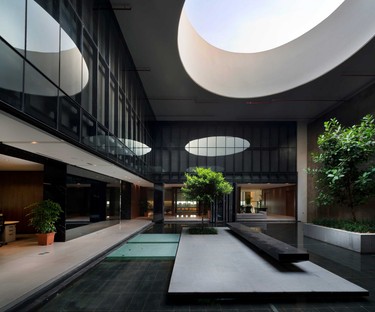 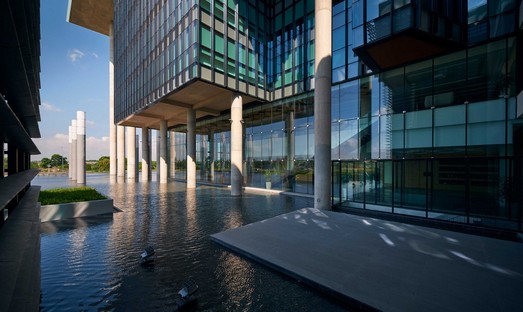 Architecture, the pandemic and the future of design: Rafiq Azam, founder of Shatotto