“The advent of the new millennium has seen the birth of Wi-Fi and ADSL, making interconnected computing the norm rather than the exception.”
At this phase in digital development, in the year 2001, before the birth of communication giants such as YouTube, Iris Ceramica Group Chairman Romano Minozzi started the online magazine Floornature.com with the specific goal of talking about internationally prominent figures in design and architecture and presenting new developments in construction materials, sustainable technologies and the principal design techniques.
A tool for providing updated, in-depth information about architecture, urban planning, design and travel, and everything revolving around it: communication, creativity and publishing.
Thanks to his vision, in 17 years Floornature.com has become one of the most prominent portals on these subjects world-wide 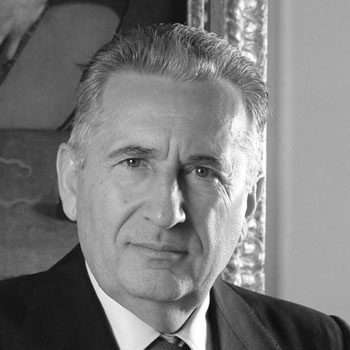 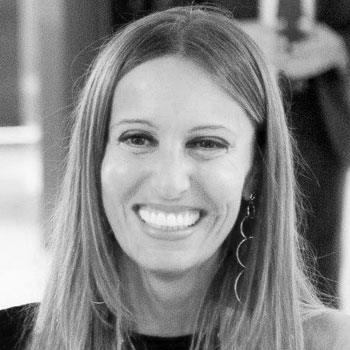 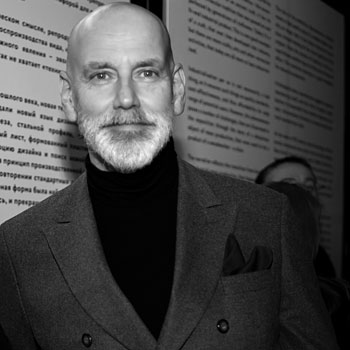 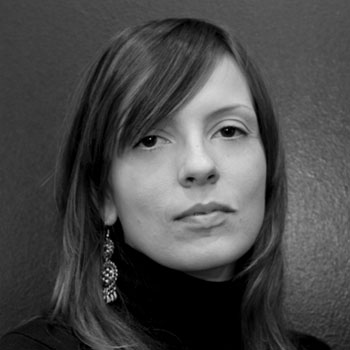 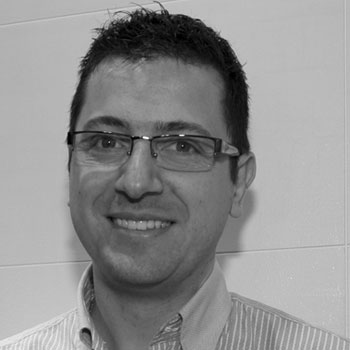 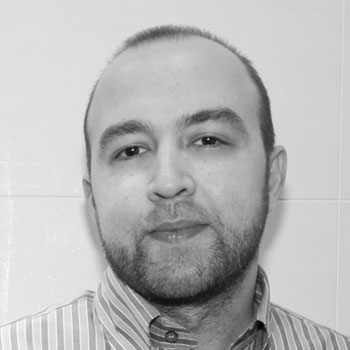 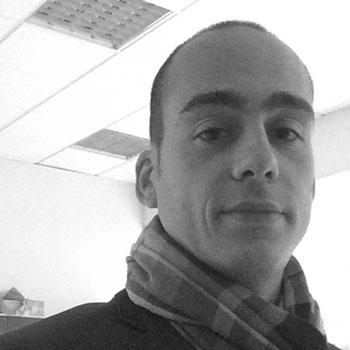 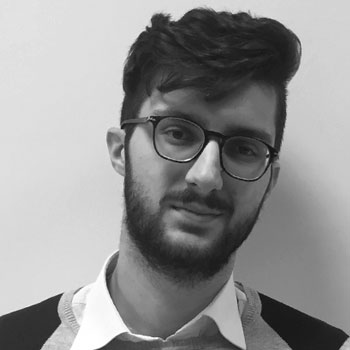 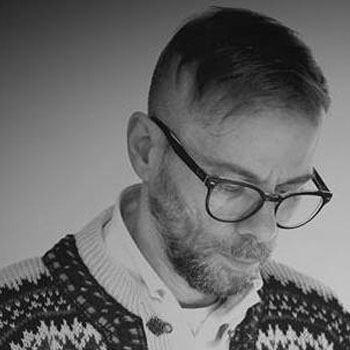 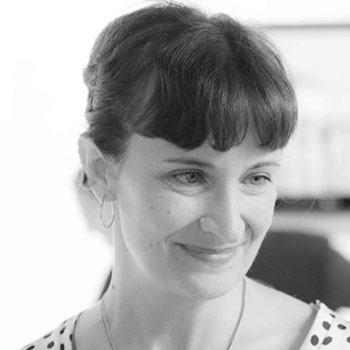 Architecture and design reporter Corradi has published research and studies in design, working with Paolo Schianchi since 2003. She has been in charge of archiving, conservation and enhancement projects for the Kartell Museum and for Michele De Lucchi, whose publications and solo shows she has overseen for ten years. She now provides commentary and criticism for the Floornature portal and makes architecture documentaries with Roberto Ronchi. She has been co-curator of events at FAB Architectural Bureau in Milan since 2015.

Studied architecture. Has worked on the web since 1998, writing a feature on creativity in textiles for an internet portal since 2000. Between 2001 and 2007 she designed new mobile residential units. In 2003 she sat on the organising committee of Italia Invita, and since2007 she has been its consultant for Fiere di Parma, the trade fair organiser in the city of Parma. Works with the Italian branch of a textiles multinational, promoting its brand and products with events and an internet portal. Writes for architecture and design magazines.

German by birth, she has a degree in Modern Foreign Languages and Literature gained at the University of Genoa with twenty years’ experience as translator and interpreter. Networker by vocation and social media enthusiast, over the years she has explored the many aspects of Social Media Marketing and Personal Branding, with a particular interest in everything environmentally and socially sustainable. She handles public relations for creative professionals, especially photographers and organises exhibitions and events. Since February 2019 she is working as Online Editor at MVRDV in Rotterdam. Recent publications: “Ken Schluchtmann: Architecture and Landscape in Norway”, Hatje Cantz, 2014, Essay “Who do you want to be. Designing your own communication strategy” in Architecture on the Web. A critical approach to communication (2014), “Details Matter. Beyond Materials” in TYIN tegnestue: In Detail, edited by Kristine Guzman, published by MUSAC/By Architects 2015. 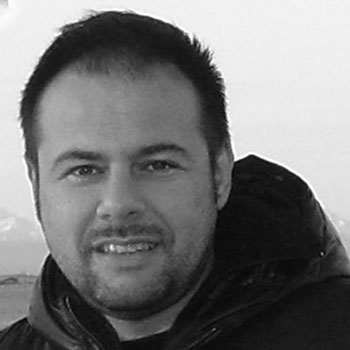 Degree in Graphic and Multimedia Communication Sciences and Techniques. Oversaw the publication of numerous volumes by Edizioni dei Dioscuri as book designer and editor between 1995 and 2002. Taught courses in visual communications and image education in state-run and private schools and institutions. Since 2004 he has been concerned with corporate communications for services and event organisation in cities and schools, designing and creating coordinated image, strategic media planning and publication concepts. 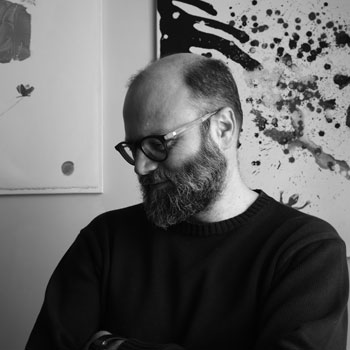 Orsini graduated from university in 1995 in Florence and worked until 2015 first as executive engineer, creating construction site designs, and then as project engineer and civil construction supervisor in numerous projects. His primary sector of work, but not the only one, has been chemicals, oil & gas, working for important Italian companies and concluding his engineering career on the team performing validation and control of the Morphosis project for Eni General Management.
He has been writing for Floornature since 2017, and is in charge of the “ceramic innovation” section, describing projects with a focus on details of construction. 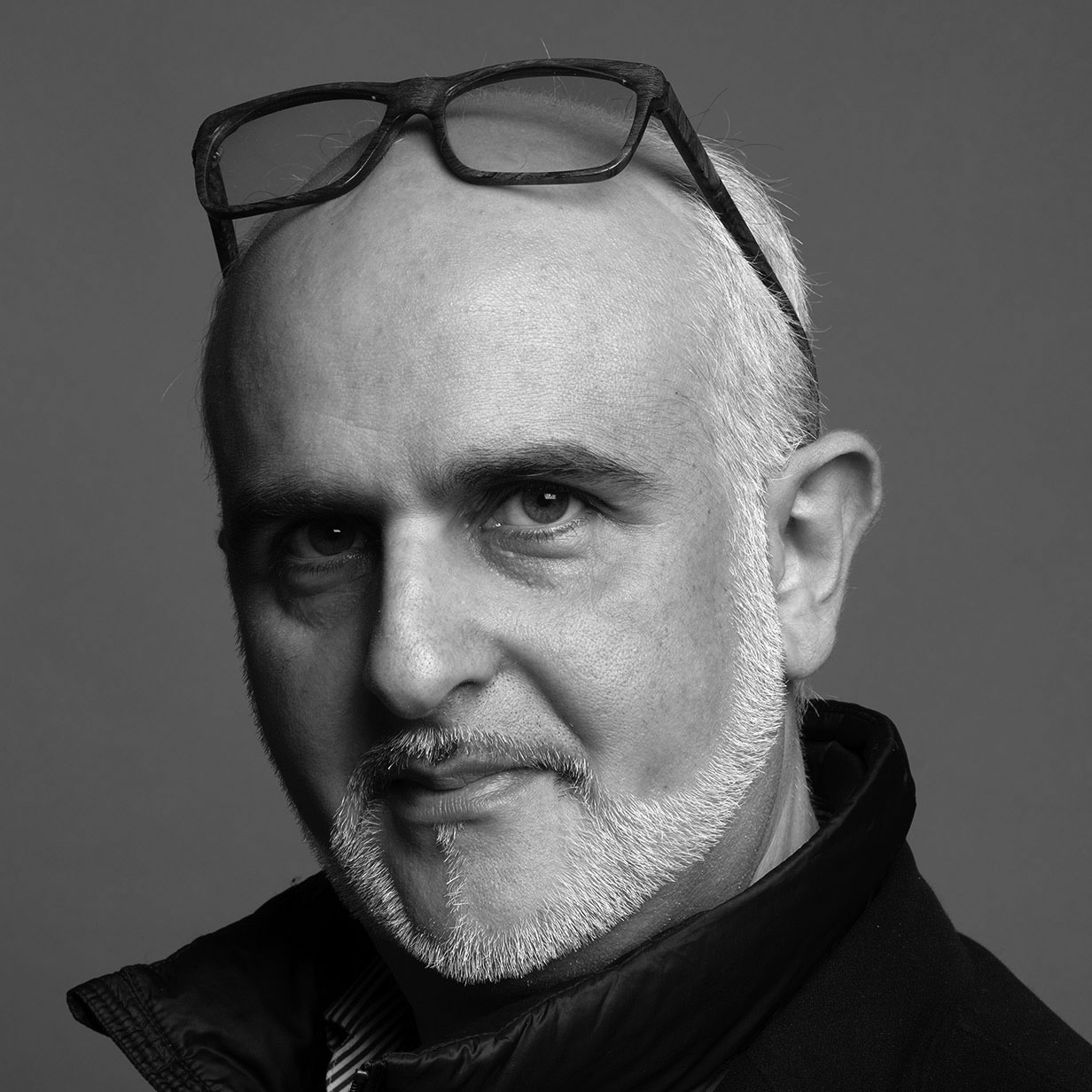 Angelo Maggi is associate professor of Architectural History and Architectural Photography at Università Iuav of Venice. He holds a PhD in Architecture and Visual Studies from the Edinburgh College of Art (UK). Maggi has widely written books, articles and essays on architectural photography, analysing themes relative to representation understood as a tool of architectural history investigations. 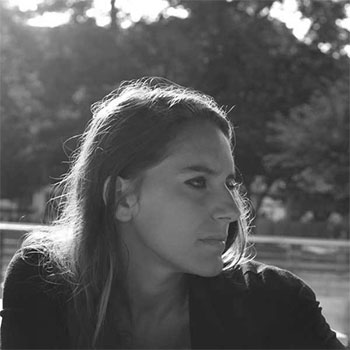 Italian by birth, I lived 20 years between Malaysia and Singapore. I obtained my master degree in architecture in 2015 at the Politecnico di Milano, with a year of exchange at the Tsinghua University of Beijing. My final year thesis explored the relation between architecture and photography as a critical response to China fast pace construction. From 2014 until 2017 I have collaborated with The Plan Magazine, with publication of written articles, video interviews and participation in architectural events. I spent a period working in Singapore as PR, communication and marketing’s responsible for an architectural firm in hospitality, following also a small gallery space of the atelier. Particularly interested in photography and audio-visual realm, even as means to explore the architectural world, I followed a path dense of these targeted interests, attending several  courses/workshops.


Iris Ceramica Group is a world leader in the design, production and distribution of high quality porcelain products for residential, commercial and industrial architecture. A group that is identified by its talents and that combines the excellence of products made in Italy worldwide.