The twelfth Festival des Architectures Vives (FAV) has opened the various spaces in the town centres of Montpellier and La Grand Motte showcasing the temporary works of eleven groups of young designers. 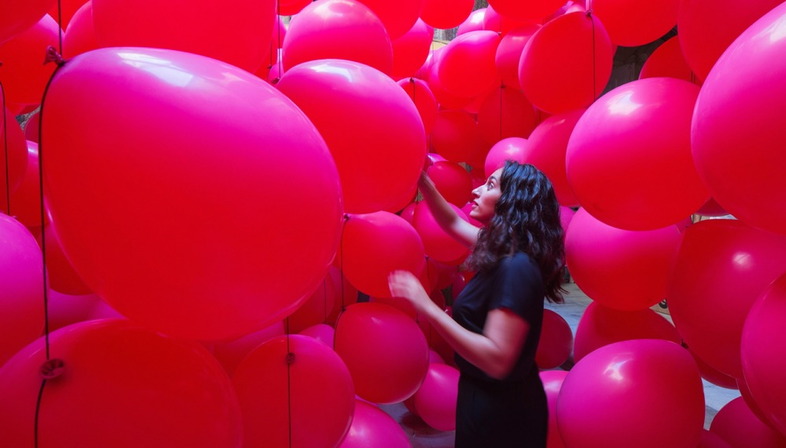 The twelfth Festival des Architectures Vives (FAV) has opened the various spaces in the town centres of Montpellier and La Grand Motte showcasing the temporary works of eleven groups of young designers. This year's theme was emotion, following Le Corbusier's premise that architecture must be inspirational.


At a time when architecture is a hot topic, assisted by its eye-catching image expanded by its spread on the web, the theme selected for FAV 2017 seems to be spot on – Emotions.
Faithful to their mission to disseminate architecture, Elodie Nourrigat and Jacques Brion - who head the CHAMP LIBRE association organising the festival - showcased the work of a young generation of architects, and at the same time unveil unexpected urban areas. Eleven teams of designers have crafted that many installations located in the different places of the historical centre of Montpellier, all of which address the theme of emotion in different ways.
Based on the statement by Le Corbusier “You employ stone, wood and concrete, and with these materials, you build houses and palaces. That is construction. Ingenuity is at work. But suddenly you touch my heart, you do me good, I am happy and I say: This is beautiful. That is Architecture. Art enters in.” In other words, it triggers emotions, so the aim here is to get across that architecture is not just a technical, programming and regulatory question. It becomes something that complements our very wellbeing because it manipulates space, matter and light, all of which stir up our feelings and emotions. So, these temporary creations give us a look at the many possible ways that architecture interacts with users and context. This year's hospitality pavilion has been designed by the regional studio ØNA Architecture of Maxime Agred, Quentin Giraud, Jean-Baptiste Blondel and Julien Gueganou.
FAV has also been working with the festival Concéntrico created by Javier Peña Ibañez, who participated in FAV 2012. In 2015, he first organised Concéntrico in Logroño, Spain pressing forward the idea of a creative network that we can expect a lot from, for example when you think of Atelier YokYok (link) and their many projects, which featured in FAV 2015! 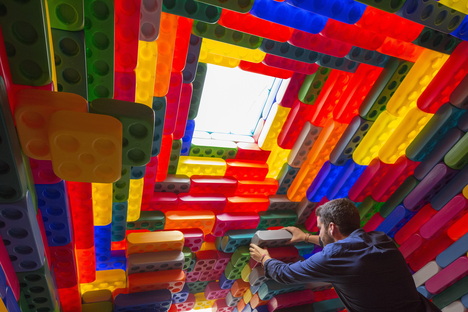 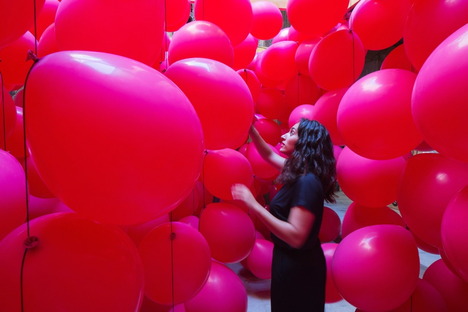 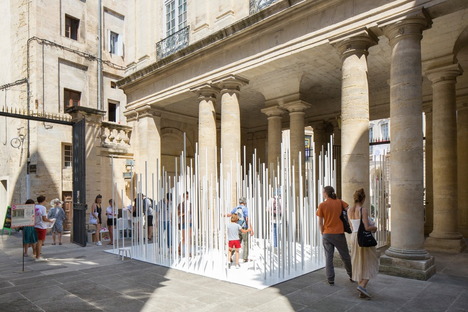 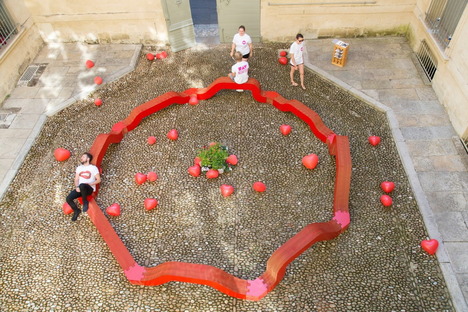 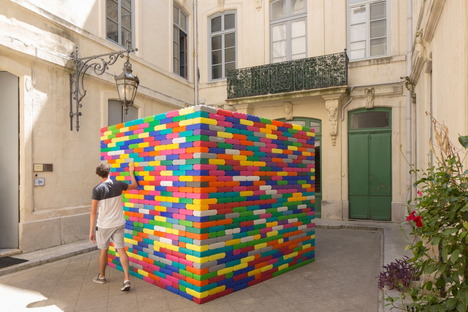 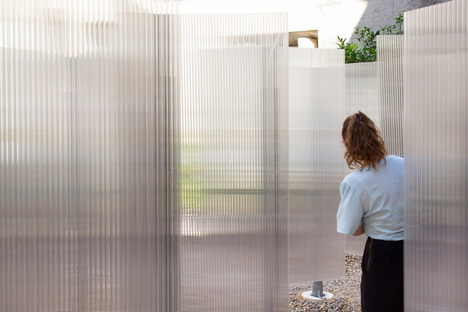 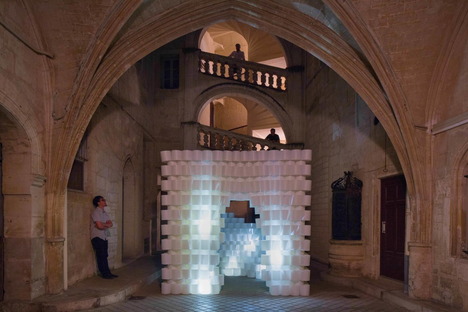 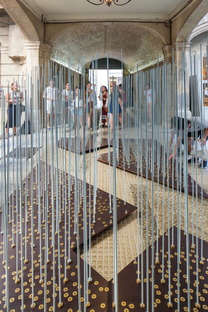 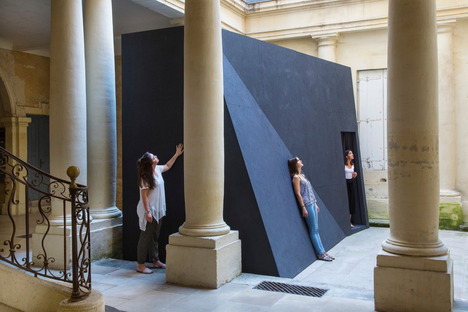 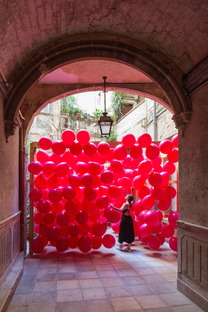 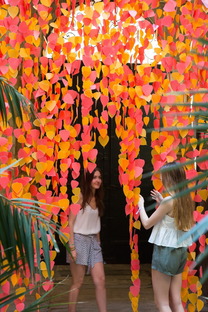 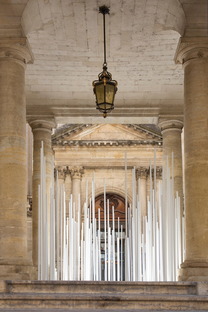 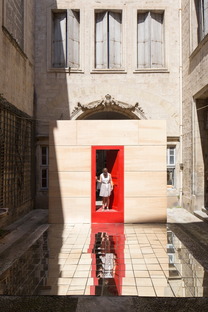 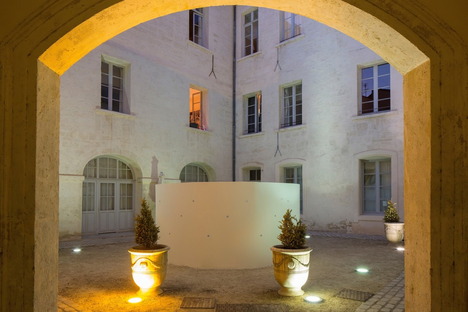