The CHAMP LIBRE association has been disseminating architecture since 1999 through cultural events in the city of Montpellier and the Languedoc-Roussillon region in France.

The CHAMP LIBRE association has been disseminating architecture since 1999 through cultural events in the city of Montpellier and the Languedoc-Roussillon region in France. It has organised the Festival des Architectures Vives in Montpellier and La Grand Motte since 2006. 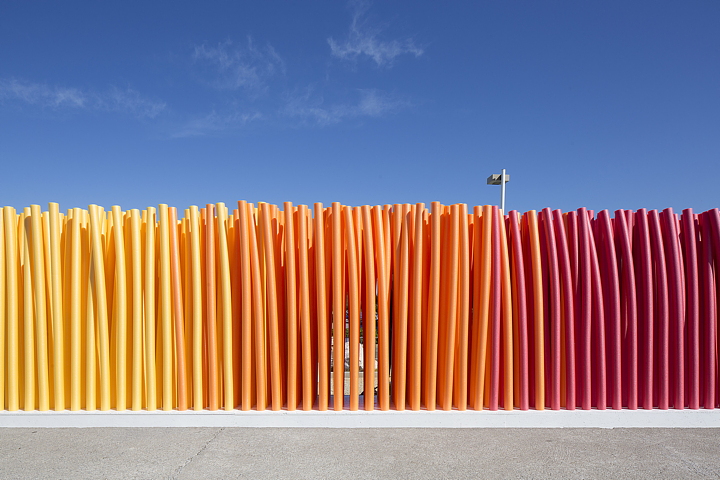 The eleventh Festival des Architectures Vives (FAV), held in June 2016 in Montpellier and the seaside town of La Grand Motte was once again a big success with the general public. Faithful to their mission to disseminate architecture, Elodie Nourrigat and Jacques Brion - who head the CHAMP LIBRE association - not only showcased the work of a young generation of architects, they also sought to reveal unexpected urban areas.

They did this by opening the existing architectural heritage to as many people as possible and by involving the inhabitants in a range of initiatives. They also focused especially on the participation of young people with initiatives targeting schools organised together with the teachers to set up and improve the dialogue between architecture and the public at large.

While in Montpellier FAV2016 took place in the old town, in La Grande Motte visitors encountered Jean Balladur's architecture “Heritage of the 20th century”, whose contemporary nature was underscored by the ephemeral works created by participating teams.

The FAV2016 pavilion was designed by French architect Maurice Schwab. His work “Porte Vers...” is the design of a portal opening onto the unknown, to innovation or to whatever the visitor sees. A brightly-coloured construction with light strokes, sitting in the fine backdrop of the peristyle of Saint-Côme.

We would also like to stress the balance and appropriateness of every creation that is part of FAV2016, underscored by the harmonious dialogue and respect for the different backdrops - major theme of contemporary architecture. 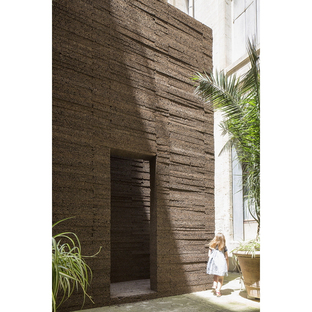