With his installation “infrastructure-structure-architecture” Samuel Gonçalves from SUMMARY architecture firm took prefabricated elements of a real, existing project - Gomos System - to the Arsenale of the 2016 Venice Architecture Biennale. 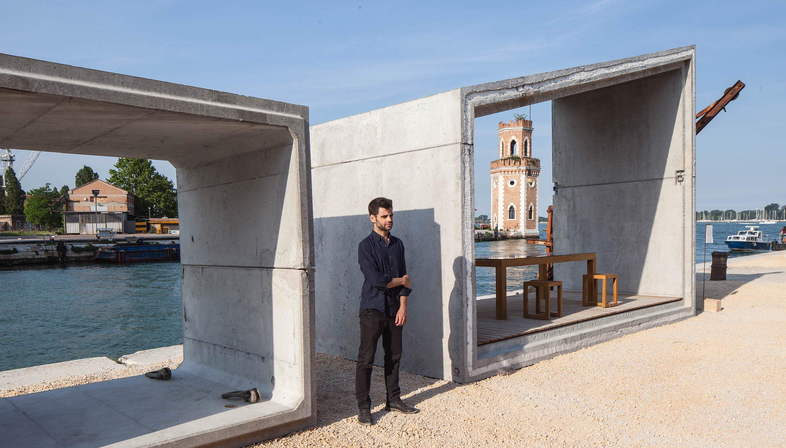 With his installation “infrastructure-structure-architecture” Samuel Gonçalves from SUMMARY architecture firm took prefabricated elements of a real, existing project - Gomos System - to the Arsenale of the 2016 Venice Architecture Biennale. Because prefabrication has carved out its own place in contemporary architecture. 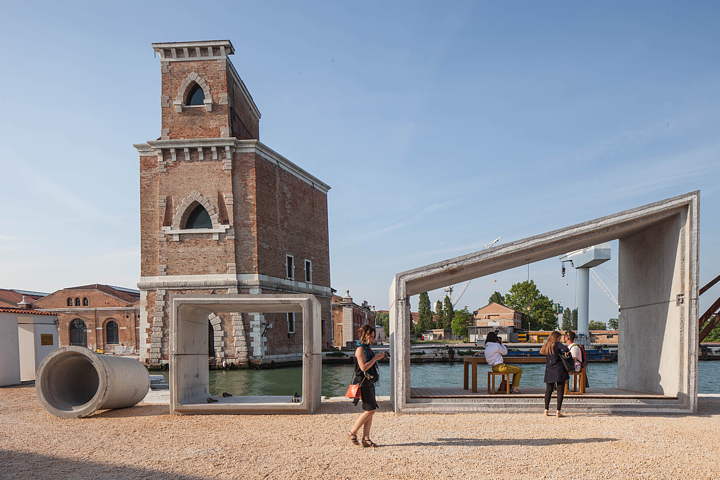 When we hear the word prefabrication, far too often we conjure up images of practical but rather unattractive buildings, a rapid response to momentary needs, such as containers for refugees or the victims of natural disasters. But it doesn't necessarily have to be like this, as we've been saying for a while, and we've showcased some highly attractive, award-winning projects (KODA, Estonia). 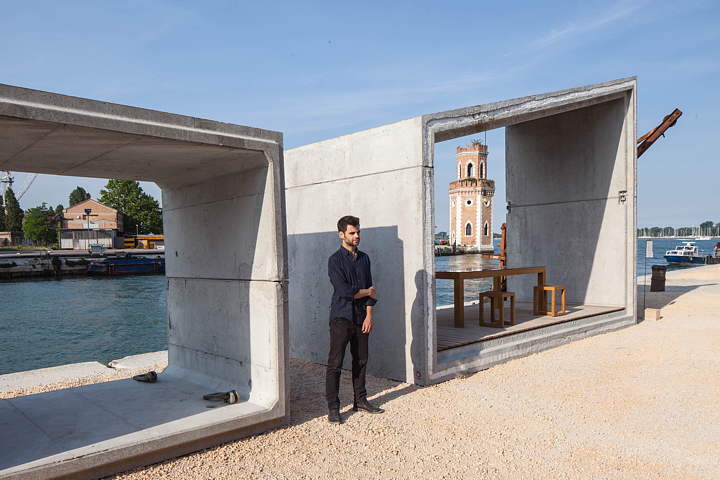 “infrastructure-structure-architecture”, the installation by Portuguese firm SUMMARY of Samuel Gonçalves, the youngest of the studios that Alejandro Aravena invited to the 15th International Architecture exhibition – La Biennale di Venezia shows, according to Aravena, the role of prefabrication “From the infrastructure for basic services to the structure of open architecture”. This is theevolution of one of the major themes of contemporary architecture, from Le Corbusier's “modulor” to now. 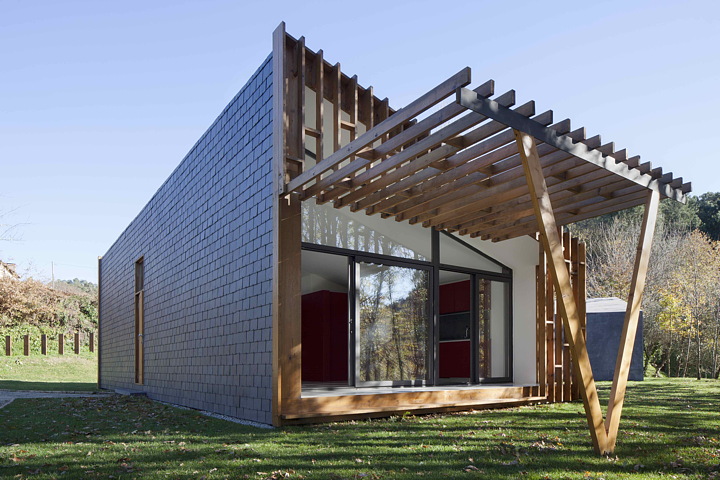 Gomos System by SUMMARY, forming the basis for the artistic installation, has already been used in real life and draws you in with its lightness and combination of materials - concrete, wood and slate - that facilitate dialogue with the natural context as well as with the city. 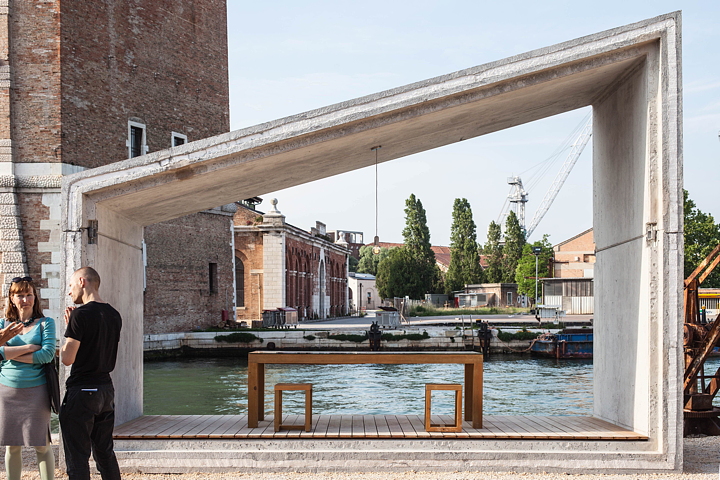 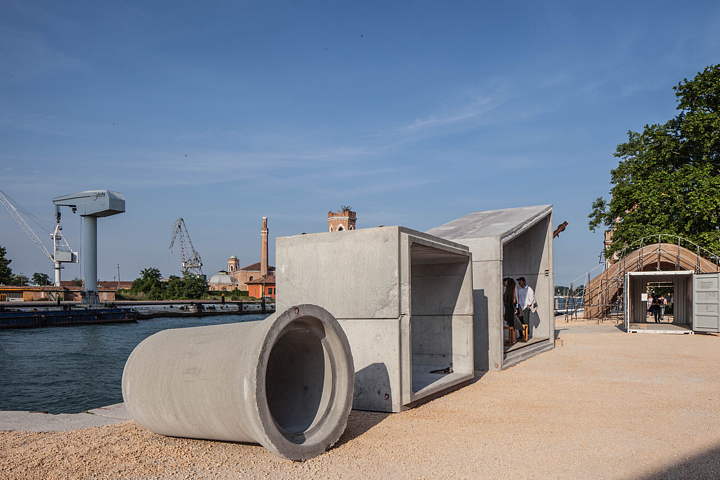 SUMMARY has brought three emblematic elements of the project to Venice, lining them up on the edge of the Arsenale, where they frame views of Venice and evolve into actual sculptures, but whose origin lies in an already existing system, namely the one that is often used for drainage systems, simply transposed to a home building system. As Samuel Gonçalves says, here it's not about inventing, it's about reinterpreting what we already have: “In structural matters as well as constructive ones, Gomos System is identical to reinforced concrete water pipes.”

When you look at the installation at the Venice Biennale you get the idea of this design foundation, while the finished product has nothing to envy a traditionally constructed home.. 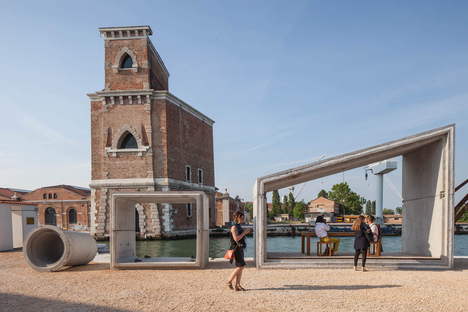 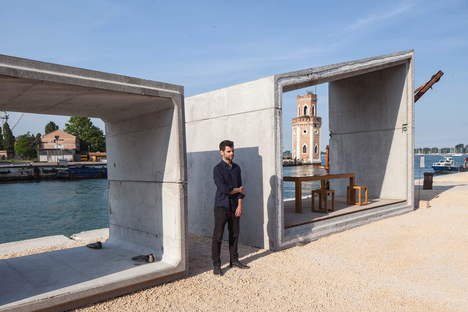 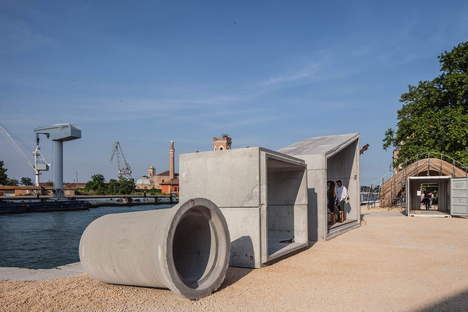 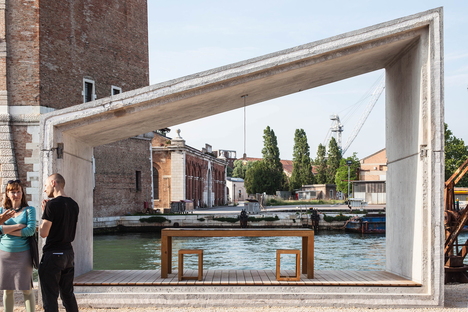