The exhibition Oræ - Experiences on the Border, at the Swiss Pavilion at the 17th International Architecture Exhibition of the Venice Biennale, combines the physical reality of the Swiss border with political and social contexts, thus drawing a new image of the border areas. The outbreak of the pandemic, which occurred during the process, gave the project additional relevance. 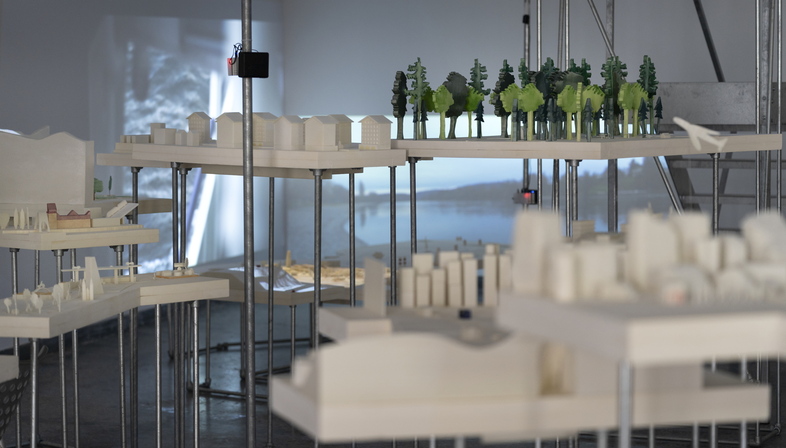 We're sure some of our readers will take advantage of the summer break to visit the 17th International Architecture Exhibition of the Venice Biennale, so let's continue sharing our experience. In this case, we present the Swiss pavilion at the Giardini della Biennale.
In the overall polyphony of exhibitions, as we have already described, there are some virtuous examples of curating and narrating a project inspired by the theme: How will we live together? These include the Swiss curatorial team, composed of Mounir Ayoub and Vanessa Lacaille of the Laboratoire d'architecture, filmmaker Fabrice Aragno and sculptor Pierre Szczepski, all from Geneva.
Chosen by the Swiss cultural foundation Pro Helvetia, their project Oræ - Experiences on the Border (oræ means border in Latin) explores the theme of the frontier, taking into account both its political and spatial dimension and its sensory and social perception. "Studying the Swiss border in these times means envisaging it not only as a line on a map, but also as a space to be experienced; not only as a limit, but as a beginning", the authors of the project say.

If we want to understand how we will live together, we must also understand how the divisions affect us. For this reason the curators used participatory processes for their investigation, translating into a field study at the end of 2019. With the help of a truck equipped as a mobile study, they visited several communities located on the border between Switzerland and neighbouring countries. At each stop, the local population was invited to create models of the border, either imaginary or real, then documented on film.
The great merit of the project, as seen in the Swiss pavilion, is also to be found in its ability to incorporate the experience of the pandemic, which broke out in the middle of the process. An event that suddenly changed the perception of borders, giving the project itself a new and unexpected relevance. So, the team decided to revisit the border regions, but this time through a mobile forum, writing workshops, which allowed the people involved to describe their changed view of things and borders. The mobile forum was designed by the Bern University of Applied Sciences and architecture students and offered a space for conversations about new border experiences. Madeleine Schuppli, Head of the Visual Arts division at Pro Helvetia notes: "Being a participatory process, Oræ – Experiences on the Border draws our attention to a territory and its complex social and cultural structure – it offers a voice to people who are otherwise less heard. This way, the project puts the periphery at the centre and challenges common ways of thinking about borders, limits and permeability”.
A visit to Oræ - Experiences on the Border, a project on borders and their inhabitants, takes us to a dimension beyond the very concept of geography. And all this thanks to the material exhibited in a rigorous and sober manner, capable of revealing the political and poetic dimensions of this space, the border, where we nonetheless live together. As the curatorial team puts it: “Certainties blur and furtive memories creep in. Another map appears. Feelings and places, often ordinary, begin to resonate together, a new territory becomes possible.” 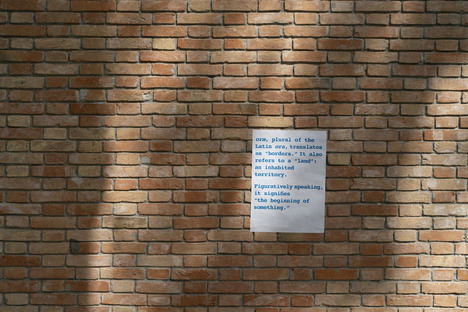 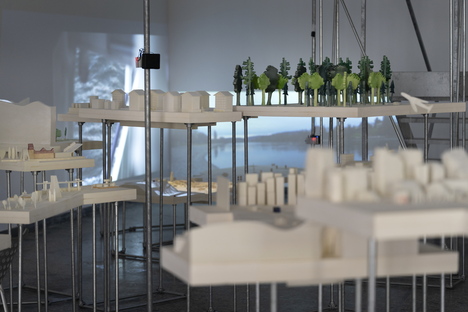 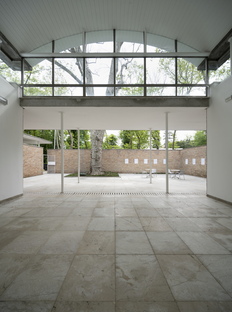 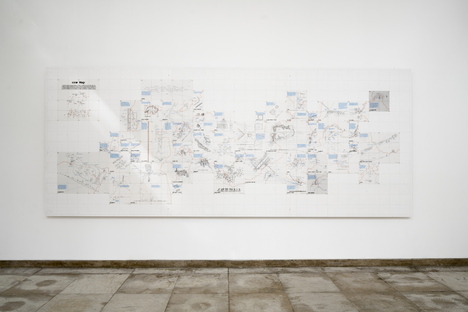 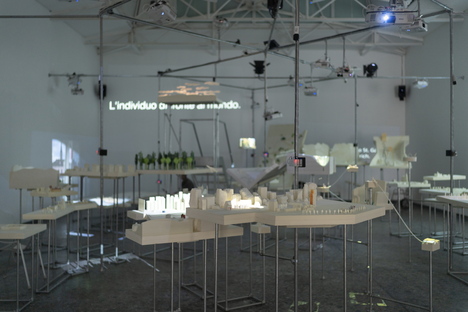 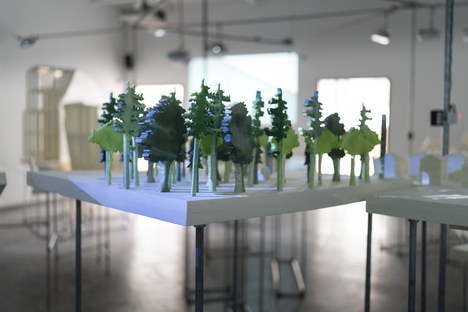 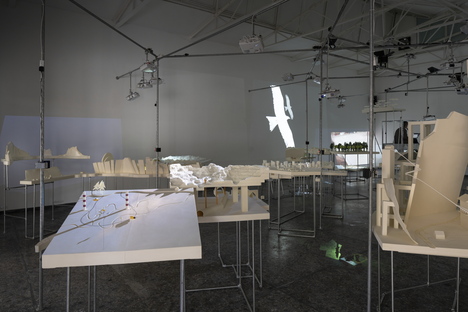 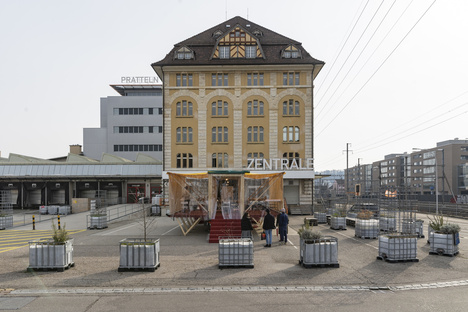