"How will we live together" â' the theme of the 17th International Architecture Exhibition, La Biennale di Venezia â' inspired the curators of the British pavilion, Manijeh Verghese and Madeleine Kessler, to create The Garden of Privatised Delights. The exhibition explores the privatisation of public space in the UK today, while considering the role that design and architecture can play in supporting a more inclusive future. 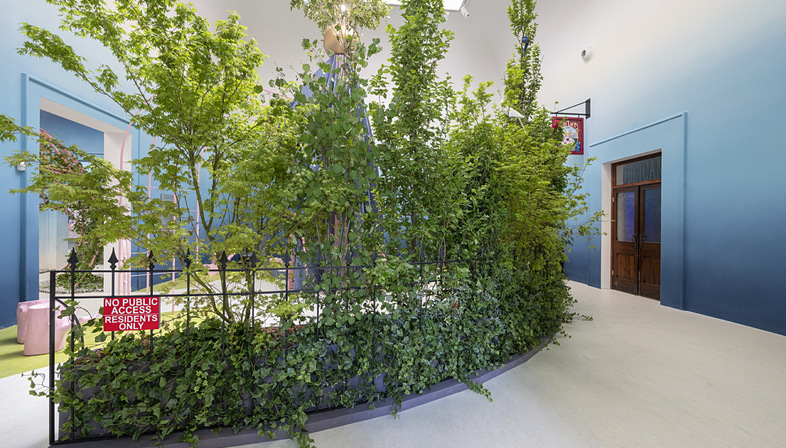 We continue our tour of the pavilions of the 17th International Architecture Exhibition, La Biennale di Venezia. The British Pavilion, located in the Giardini della Biennale, decided to explore the very current issue of public spaces which, as we have recently discovered, are fundamental for our psychophysical well-being. “The global pandemic has highlighted the importance of accessible public spaces and made the need to address issues of inequality even more critical. The Garden of Privatised Delights proposes proactive ways in which we can work together towards a more equitable society.” â' explain the curators of the exhibition.
Working with five teams of architects, designers and researchers, curators Manijeh Verghese and Madeleine Kessler of Unscene Architecture are exploring and proposing new ideas for the ownership of and access to privatised public space in the UK. An exhibition created taking inspiration from the complex triptych by Dutch artist Hieronymus Bosch, The Garden of Earthly Delights. As Bosch explored the Earthâ's "middle ground", between the extremes of Heaven and Hell, the curators of the exhibition suggest that privatised public space also lies between two extremes: the utopia of common land, before the Enclosures Act of the 18th century, and the modern dystopia of total privatisation.
To illustrate their point, the rooms of the British Pavilion have been transformed into seven privatised public spaces, which visitors can explore as an inclusive and immersive experience: Publicani (The Decorators), Ministry of Collective Data (Built Works), High Street of Exchanges (Studio Polpo), Ministry of Common Land (Public Works), Play With(out) Grounds (vPPR) and Garden of Delights (Unscene Architecture). The youth centre, the high street and the local pub are allowed to sit alongside the traditionally inaccessible private garden square. How can these environments be reprogrammed and revitalised? The ideas range from a bottom-up approach to conversations around property, land and facial recognition data, to issues concerning the most basic of public services, namely the public toilet, built in the pavilionâ's basement.
Of the seven installations, we particularly liked Play with(out) Grounds, the room designed by the vPPR architectural firm and centred on a group of the population often ignored in the design of public spaces, namely teenagers. How can we create new spaces in the city that teenagers can occupy and use on their own terms? Because we must remember, being a teenager marks a special moment in life: you are too old for playgrounds, but in many cases you donâ't yet have the money to sit in a coffee shop and you are also too young to go to the pub. The Play with(out) Grounds installation makes reference to both a childrenâ's playground and the world of adults depicted in Hieronymus Boschâ's famous triptych. The structure in the room is used as a frame for a soundscape made of audio interviews with young people from different backgrounds, allowing the teenagers' ignored voices to be heard. Alluding to the public life contradictions often faced by this â'middleâ' age group, the installation allows for interpretation and appropriation in its use, while asking if we can change the way adolescents are able to experience public space.
All the installations within the British Pavilion are designed as simulated spaces. The Garden of Privatised Delights aims to generate a much broader conversation around privatised public space and on how increased inclusivity and an open-approach around its design process can help to positively reframe the vital role public spaces play in towns and cities across the UK and beyond. 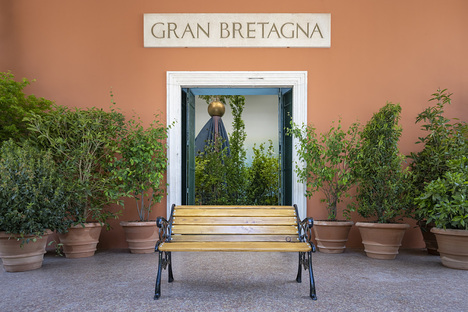 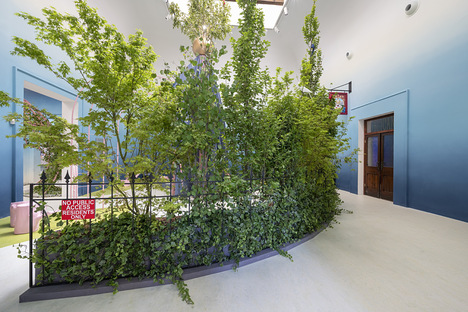 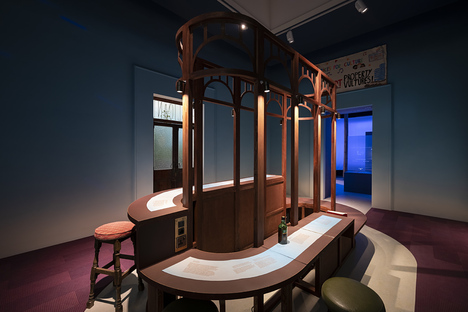 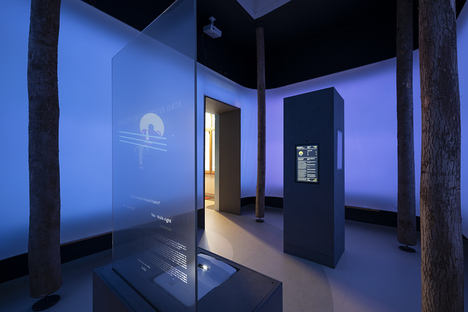 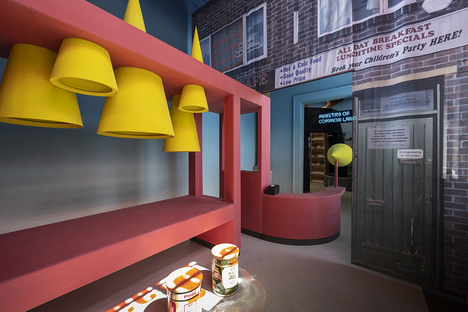 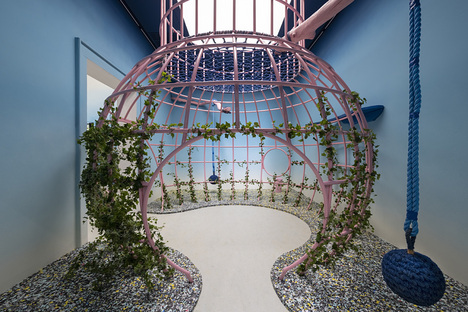 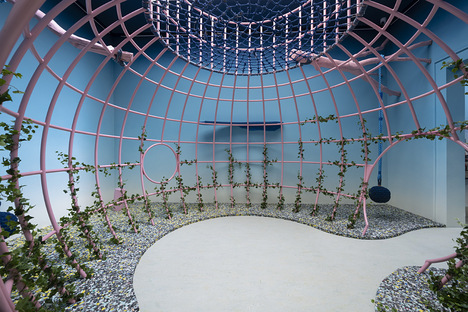 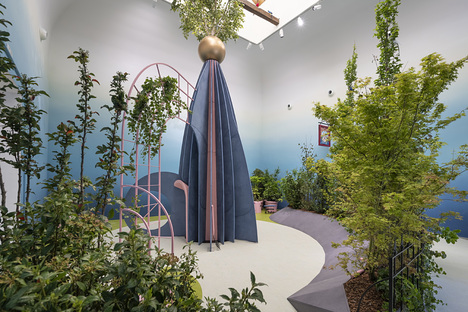 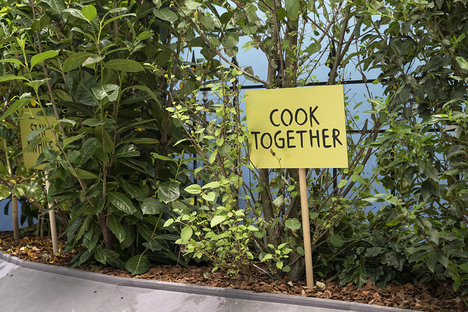 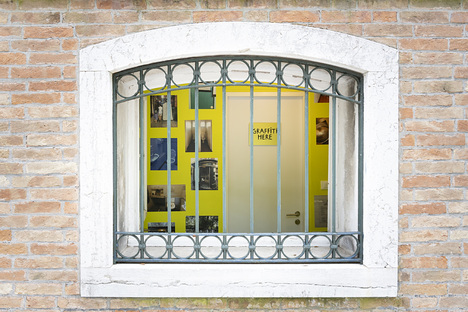