The Romanian Pavilion at the 17th International Architecture Exhibition - La Biennale di Venezia answers the question of how we will live together with a look at two aspects of migration that have major repercussions for Romanian communities all over the world and for Romania itself, where cities and especially small villages are seeing a major decline in population. 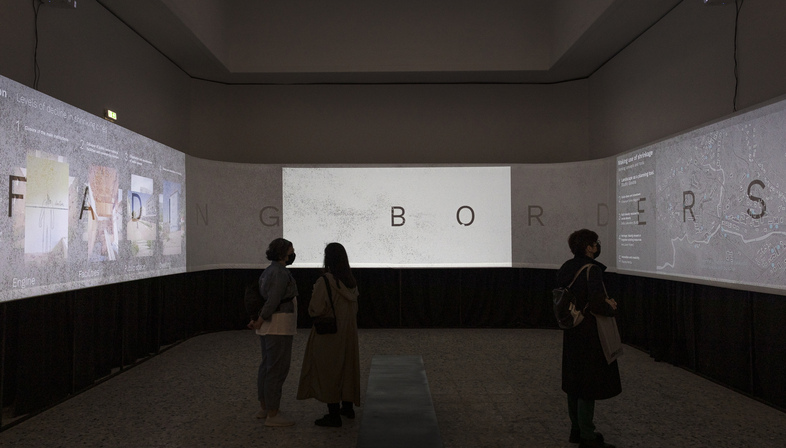 There were a number of pavilions which particularly impressed us during our visit to the Biennale di Venezia, including the Romanian pavilion, entitled FADING BORDERS, with its emotional, enjoyably comprehensible narrative with a strong empathetic impact. The team of curators of the Romanian pavilion at the Architecture Exhibition at La Biennale di Venezia, composed of Irina Melita, Stefan Simion, Cristian Bradescu, Stefania Hirleata and Radu Tirca of POSTER architectural studio, looked at a crucial phenomenon in the history of their country which has a major impact on how we will live together: migration. The phenomenon is by no means uniquely Romanian, but in this specific case the curators began with the undeniable fact that more than three million Romanians have left their home country in the past ten years: a wave of migration which translates into the stories of individuals venturing beyond the country’s boundaries, while at the same time causing the depopulation of Romania. This degrowth has deprived the cities left behind not only of their people but of the attributes that enrich urban life.
The tension between the two realities, those who left and those who stayed, is underlined in particular in the dramatic exhibition FADING BORDERS set up in the Romanian pavilion, divided into two symmetrical parts. On one side, visitors experience the world of Romanians who emigrate and their new lives in foreign cities, while on the other side they encounter Romania’s Shrinking Cities and their current vulnerabilities, while focusing on the opportunities that can bring hope and prosperity back to these areas.
In an intelligent form of storytelling, FADING BORDERS combines two complementary projects: Away and Shrinking Cities in Romania.
Away is an independent journalistic survey by the creative team Teleleu, who documented true stories of Romanian migrants, giving concrete meaning to what it means to live together outside one’s home country.
Shrinking Cities in Romania, on the other hand, is an in-depth study of by IdeilaGRAM of the post-communist shrinkage of Romanian cities. But rather than focusing on a pessimistic outlook, the study welcomes a constructive understanding of the phenomenon, because urban shrinkage can itself become a precious vehicle of modernisation, innovation, reuse, artistic creation, introduction of alternative resources and revaluation of interpersonal relationships.
As Stefan Simion of the curatorial team explains: "FADING BORDERS emphasizes and opens the conversation about how the mobility of large masses of people will impact the way architects could imagine future forms of housing in the broad sense.” The goal is to “initiate a constructive, positive debate, a look to the future, a hypothetical discussion about how we will live together when the word “together” becomes very diverse, and the duration of the housing acquires a different dynamic”.
FADING BORDERS is completed by MAZZOCCHIOO magazine, a publication edited by the project team bringing together a series of contributions by international architects responding to the question: how will migration affect architecture and the city?
A universally valid question which will definitely, or perhaps already does, have an impact on the way we live together. 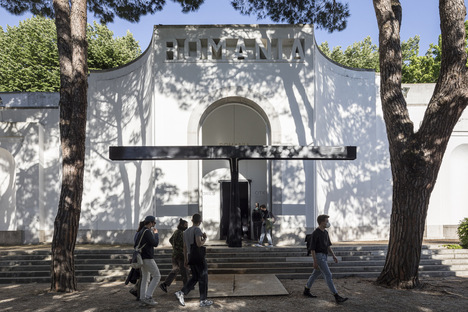 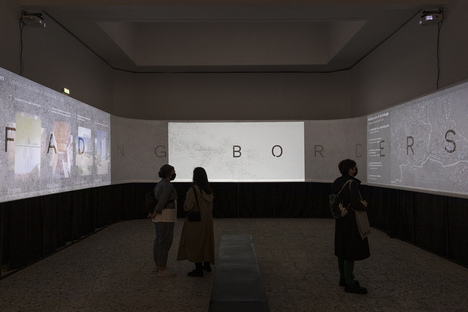 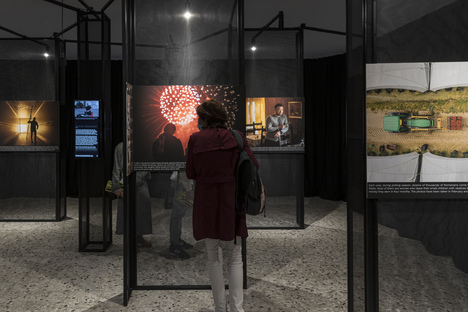 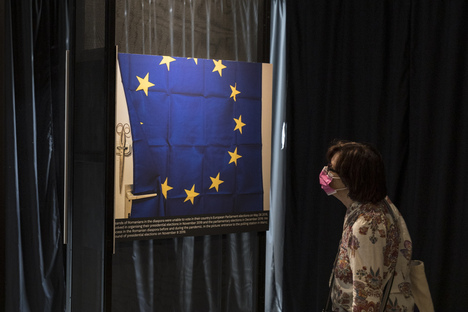 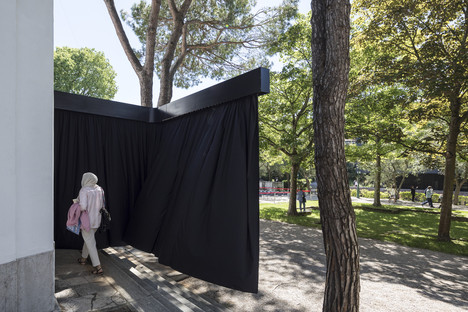 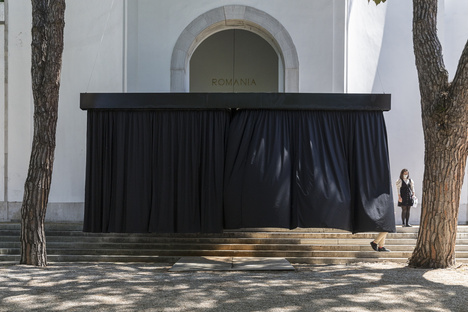 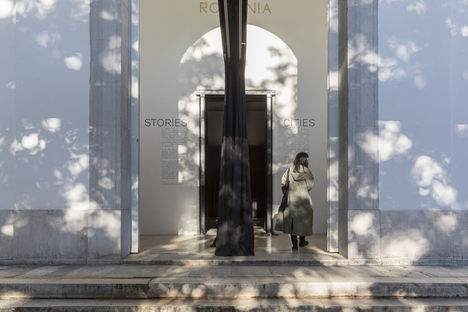 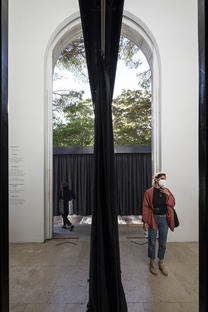 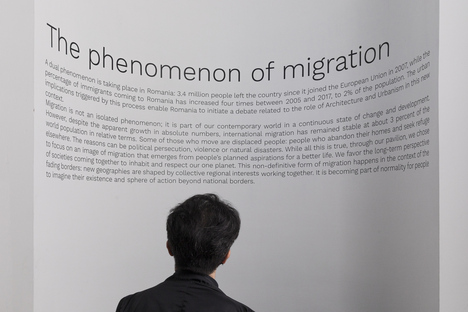 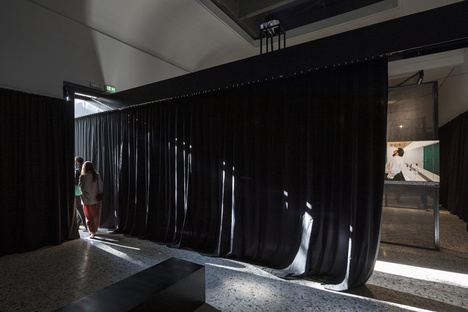 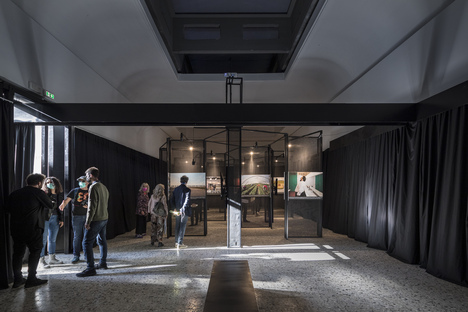