A new museum has opened in the municipality of Varde on the west cost of Denmark. 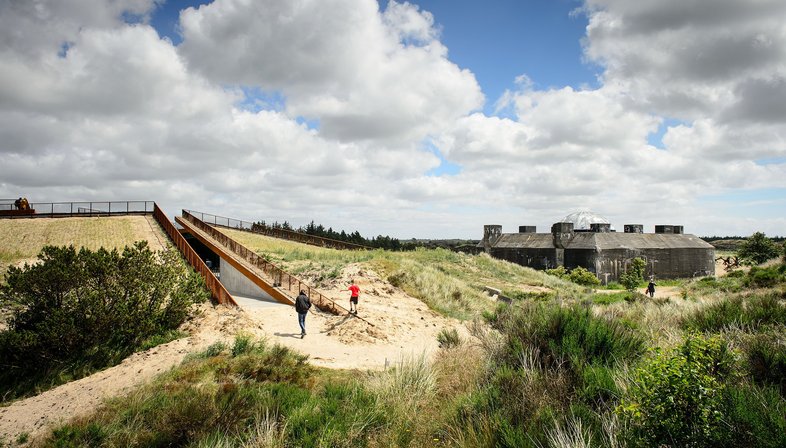 A new museum has opened in the municipality of Varde on the west cost of Denmark. The TIRPITZ is what happens when BIG designs the architecture and the creatives at Tinker Imagineers come up with the museum’s exhibition concept in the transformation of a German World War II bunker.


West Jutland has a new tourist attraction: the TIRPITZ, an immersive museum offering visitors a journey through 100,000 years of history of this part of Denmark.
The 2800-square-metre museum was designed by the BIG architecture studio, converting an old bunker built by the Germans during World War II. Standing out clearly from the solid reinforced concrete block of the artillery fortress, the new museum delicately blends into its environmental setting, almost imperceptibly cutting into the dunes. The underground approach was tried and tested by BIG already a few years ago with great success for the Danish NatinalMaritime Museum and has been honed to perfection with TIRPITZ in Varde. BIG selected four main materials used in both the original construction and in the natural landscape: concrete, steel, glass and wood.
As visitors approach the bunker across the dunes, they begin to catch glimpses of the cuts in the ground. The four underground galleries meet in a central clearing and are lit by the large glazed openings onto the courtyard. The galleries are separated into theme areas, each with their own narrative pace, developed by the creatives of the Dutch studio Tinker Imagineers.
New generation museum set-ups that offer up unique experiences. “Army of Concrete” tells the stories of people who lived in the shadow of Hitler's defence project, the Atlantic wall, which includes the bunker; “Gold of the West Coast” offers the most comprehensive amber exhibition in Europe. Instead, “West Coast Stories” showcases the 100,000-long history of this land and turns into a night-time 4D theatre twice an hour.
From the sunken galleries, visitors can walk to the historic bunker, where they can play with light and activate shadows that reveal how this bunker would have functioned as a defence mechanism.
The TIRPITZ is a virtuous example of a museum, ordered by the Municipality of Varde and also financed by A.P. Møller and Chastine Mc-Kinney Møller Foundation, Nordea Foundation and Augustinus Foundation. So different from the so-called “Guggenheim effect”, this museum owes its appeal to an approach that respects the context and to its truly innovative content created by Tinker Imagineers, where the engagement with history fascinates every generation. 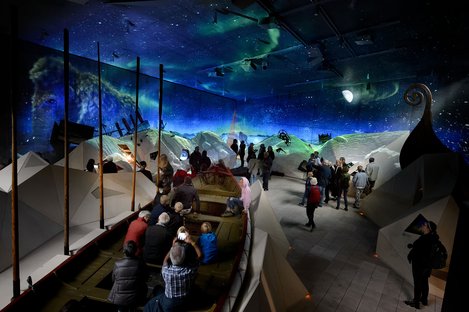 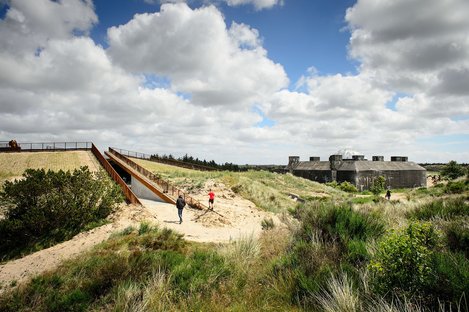 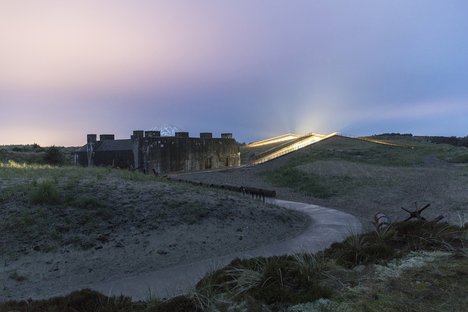 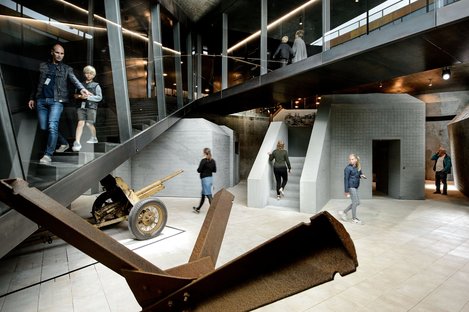 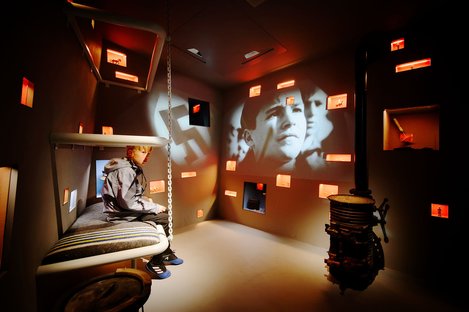 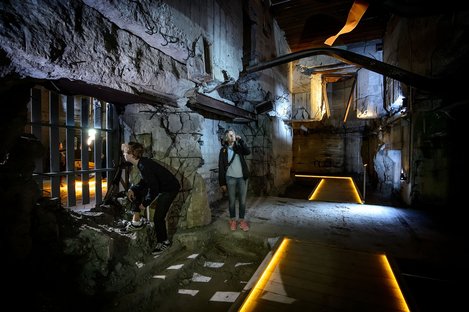 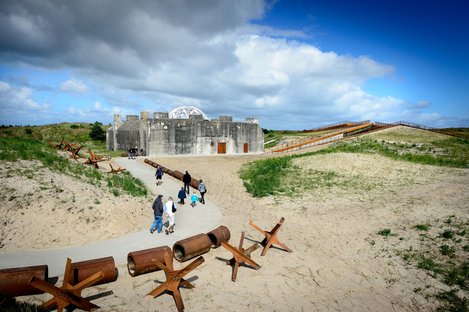 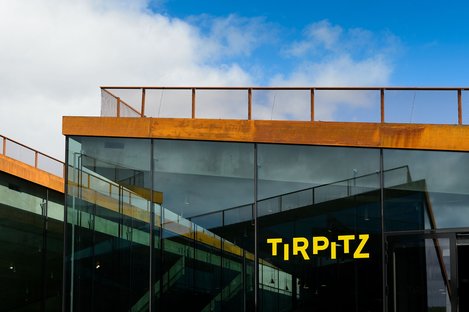 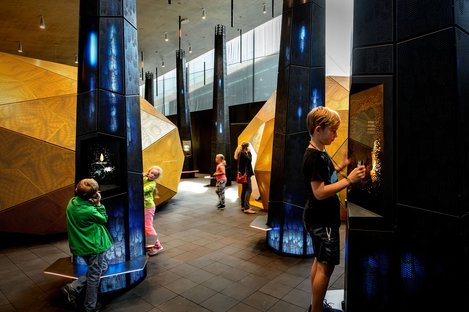 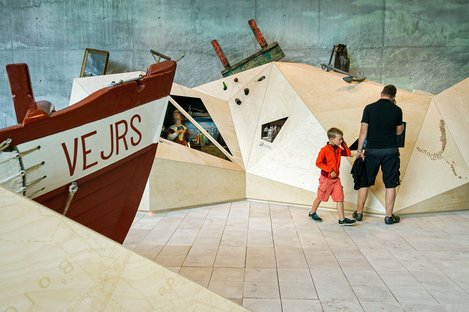 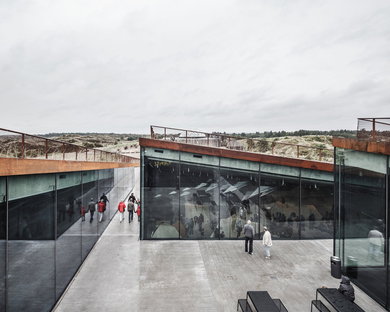