Lebanese artist Anachar Basbous and architect Jawdat Arnouk created „Mohtaraf Anachar Basbous“, MAB, a site full of beauty, love and hope in Rachana, in northern Lebanon, as a container for the sculptor’s artworks, built of raw concrete on the basis of local architectural traditions. 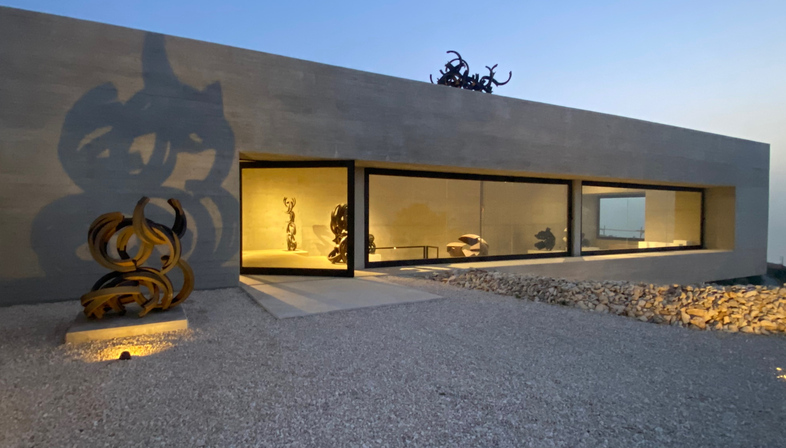 Museums often originate as empty containers, remaining to be filled. In some cases they are clearly operations that aim to bring new value to the cities in which they stand, as in the case of the famous Bilbao effect, which we have already discussed here. But there are also museums that are created to house artworks already present in the city and need a home where visitors can experience them.
This was the case of the village of Rachana, in the Batroun district of northern Lebanon, on the Mediterranean Sea, home to artist and sculptor Anachar Basbous, who has been involved in art and creative work since birth thanks to the influence of his father, well-known sculptor Michel Basbous, and his mother, writer and poet Thérèse Aouad.
Anachar Basbous wished to build a space that would preserve his family’s legacy and the way the village of Rachana is clearly reflected in the details of their artworks. He purchased a piece of land across from his house overlooking the sea, a site incorporating two elements typical of the villages of his region. The first of these is a flat area known as a "baydar", Arabic for "threshing floor", a particularly windy spot in the village where wheat and oats are separated after the harvest. The second element is the “rejmeh", an enormous mound built by the village’s inhabitants by stacking little rocks collected from their land. This is where Anachar Basbous and architect Jawdat Arnouk built a raw concrete monolith, a form of architecture embedded into the ground on the eastern side of the lot and extending out over the sea on its western side. Anachar spent a year studying architecture before beginning his career in art, and the influence of these studies is visible in his work, particularly in his most recent exhibitions, as well as in the new museum, housing sculptures created between 2017 and 2022 out of corten steel, steel, stainless steel, marble, wood, aluminium, basalt and concrete. Assembled out of a variety of components, his sculptures create the illusion of motion in space while at the same time raising questions about dichotomies such as the relationship between body and soul, or between gravity and magnetism.
MAB Anachar Basbous is much more than a container for more than 50 sculptures awaiting the public: it is also a narrative experience, a story of Anachar Basbous’s travels and work, and a tribute to his mother and father. This tribute takes concrete form in a room with a glass opening in the roof to let in the sky and the sunlight from above, containing a bronze sculpture Michel Basbous created in 1954. Anachar Basbous provides a sort of time machine in which visitors can go back in time to explore both modern art and the past with the insatiable curiosity that drives Basbous to continue travelling to new places all over the world.
According to the artist: “ I believe the space will captivate its audience in a way that allows them to experience a sense of connection with the past through their sense of smell, the earth beneath their feet, and the feelings of those of the older generation“.
MAB Anachar Basbous opened on 25 September after two years of construction, as a home for art in perfect harmony with the context in which Basbous’s art emerged. The museum is open to visitors on appointment. 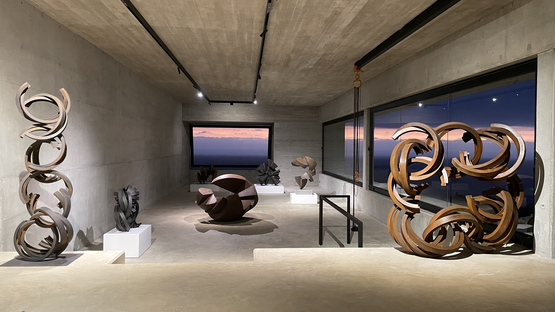 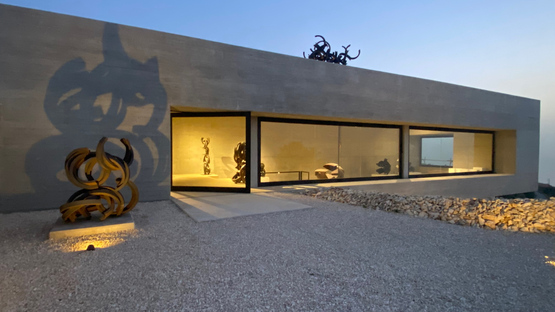 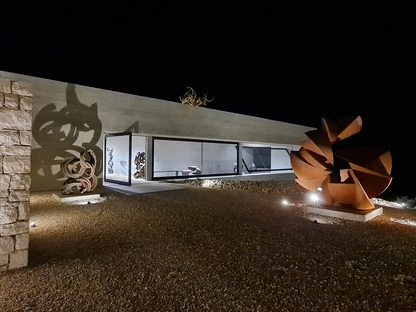 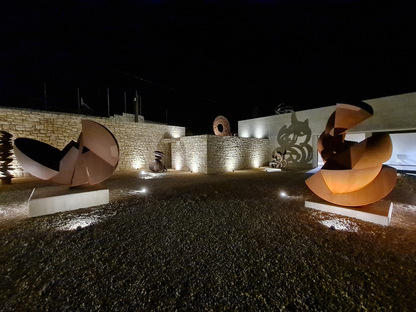 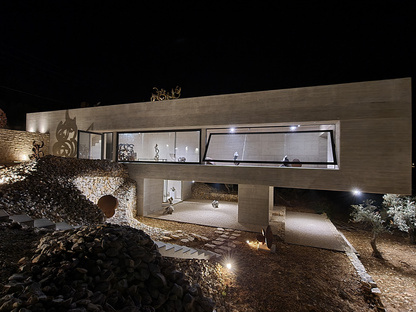 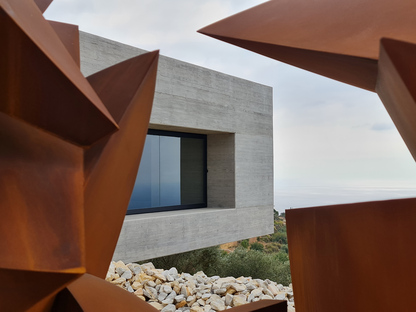 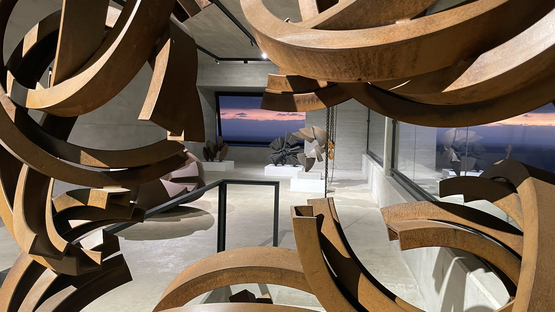 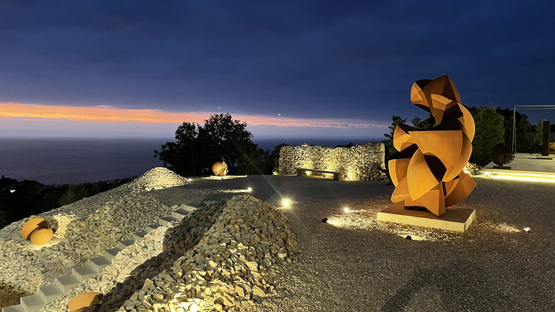 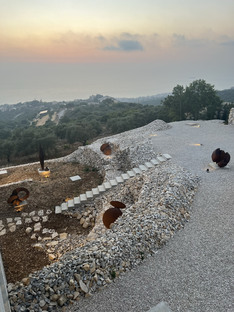 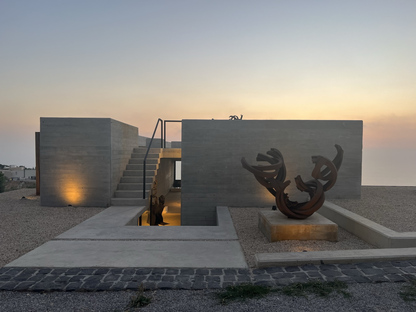 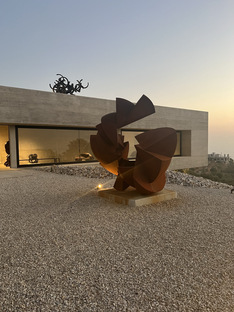 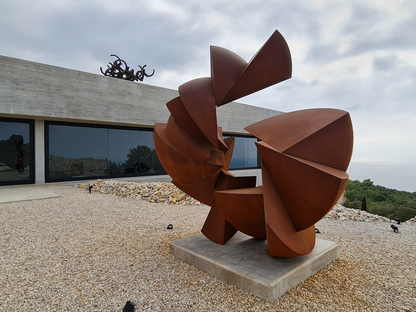