Pre-sales are open for the 14th edition of AFFR, the Architecture Film Festival Rotterdam set to take place from October 5 to 9. The Festival explores the world of architecture through film, this year under the "Freeze Frame" theme, in other words the need to pause for a moment to reflect. The Festival opens with the world premiere of Best in the World by documentary filmmaker and writer Hans Christian Post. 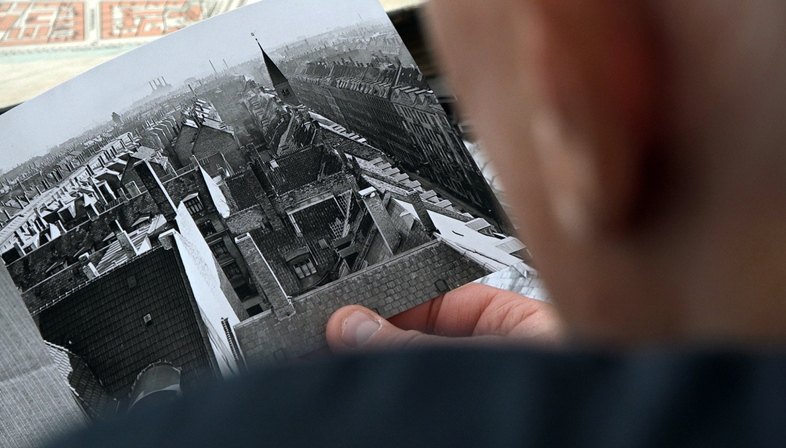 "In a world turned upside down, facing enormous challenges and contending with one new reality after another, AFFR 2022 will focus on the need to press pause. Or, in cinematic terms, to freeze the frame."
This is the incipit of the 14th edition of AFFR, the Architecture Film Festival Rotterdam set to take place from October 5 to 9. This year's theme, Freeze Frame, seeks to offer viewers a sudden interruption of history, a moment to evaluate what is happening around us in this rather troubled historical period, emphasising, in response to a growing actionism, the need and above all the human ability to stop and reflect in order to refocus our attention and our direction. Architecture lends itself as a subject because "architecture has been called a three-dimensional freeze frame, the expression of a culture frozen in material form", as we can read on the Festival website.
This year the Festival will open with the world premiere of "Best in the World" by Danish director Hans Christian Post. The film, which on October 5, the opening day of the Dutch festival, will also be screened in Copenhagen, takes a close look at the Danish capital, often considered one of the most liveable cities in the world. But not everything that glitters is gold and so Hans Christian Post takes stock of the evolution of Copenhagen through the eyes of architects, activists and writers, to better understand what is actually happening. An exploration of Copenhagen's transformation from a debt-ridden industrial cityscape, into a neoliberal urban landscape fuelled by cheap loans.


A transformation that has given us architectures of great interest, beautiful interventions in the urban space, from Superkilen Park to public swimming pools and, of course, the famous Amager incinerator by BIG with its ski slope on the roof. But it’s not for everyone and many are wondering if Copenhagen "has already become what other big cities in the world are turning into", a place exclusively for the rich? What lies behind the great urban transformations and who benefits from them? And at what cost? These are urgent issues, even in Rotterdam, with its increasing number of major architectural interventions on the southern bank of the Maas River where the two locations where the films will be screened on opening night are also found, the LantarenVenster and the Theatre Zuidplein. An evening which, as the curator of the AFFR, Jord den Hollander, stresses "focuses on growing inequality within society."
The programme of the 2022 edition of the AFFR will also take a close look at the family affairs of architects, thanks to films made by family members about their architect relations. Films on the treatment of the Brutalist legacy, as well as on the rise of privately funded museums and on the future of food are also on this year’s programme, together with gems dedicated to imaginary worlds created by great directors such as Tati and Fellini. The complete programme is available on the Festival’s website, which once again confirms itself as a critical reference point to reflect on architecture and on the city through cinema.

AFFR, from October 5 to 9, 2022 in Rotterdam
Images from the Best of the World: Hans Christian Post film
Find out more: https://www.affr.nl/en 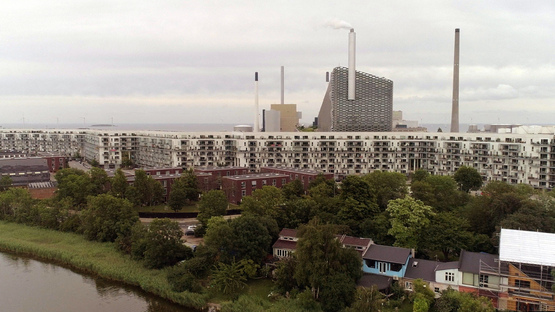 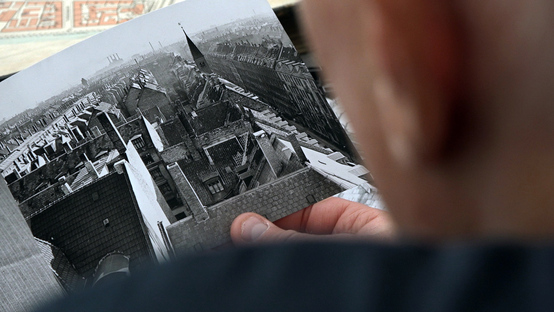 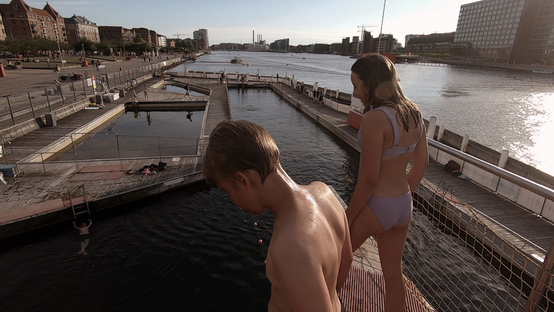 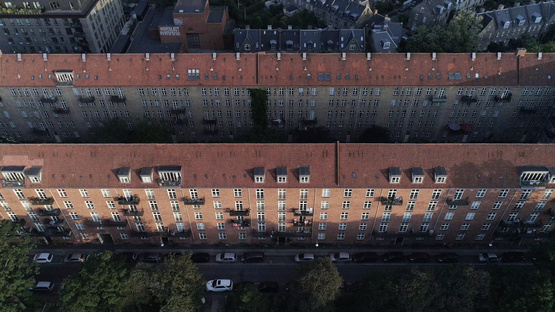 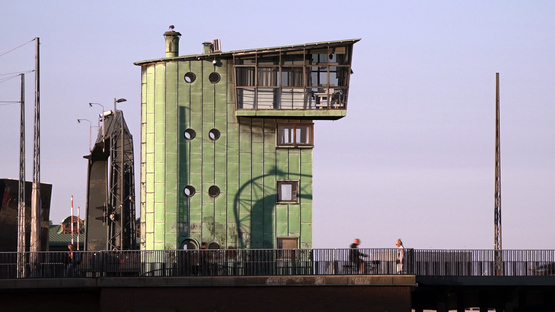 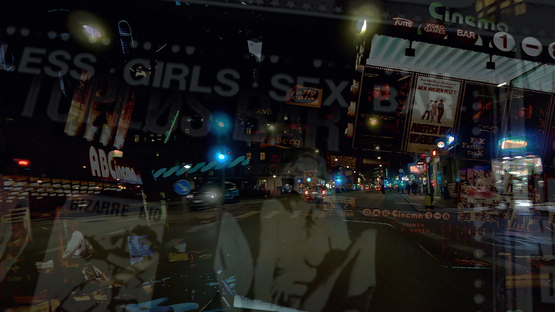 Open House goes to Copenhagen, World Capital of Architecture for 2023