From 16 March to 17 June 2018 the MKG, the Museum of Art and Design of Hamburg will host “The Polaroid Project”. 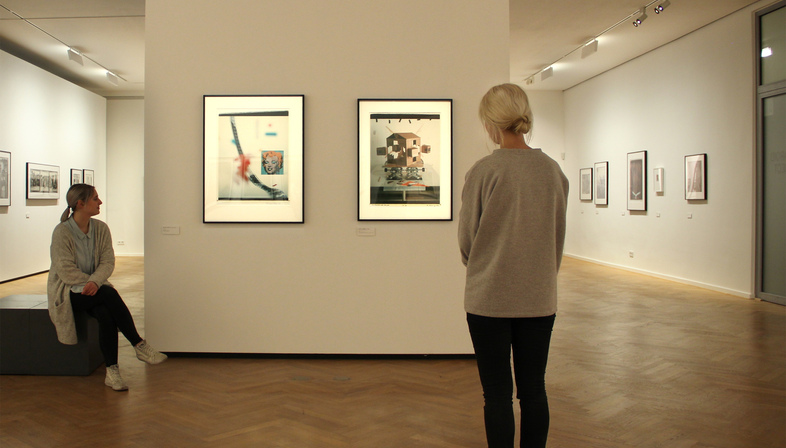 From 16 March to 17 June 2018 the MKG, the Museum of Art and Design of Hamburg will host “The Polaroid Project”. The exhibition positions the Polaroid phenomenon, that changed forever instant photography, at the crossroads between art and technology.


A universal brand and a real pioneer: Polaroid, the instant photography, shortened the time needed to make, develop, and view a photograph to just a few minutes. This strongly influenced our approach to photography and paved the way to very different uses of images, uses that we know very well today - just think of Instagram.
The exhibition held at the Museum für Kunst und Gewerbe MKG, the Museum of Art and Design of Hamburg, therefore, is a great occasion to look closely at the history of this invention that turned out to be so revolutionary for the world of photography, and to admire great examples from exceptional artists, from Ansel Adams, the godfather of American landscape photography, to Andy Warhol. Approximately 240 photos by 120 artists are on display, along with 87 models and prototypes of cameras.
Invented by Edwin H. Land in New York in 1947, the appeal of Polaroid is still growing today, when Polaroid apps for smartphones are increasingly popular and new instant cameras have been introduced on the market. Its popularity further highlights how unique this type of photography is, despite today’s flood of digital imagery. It feels like magic: just a few minutes after pressing the button, one can hold the physical proof of something that has just happened, pinpointing the exact moment when it happened. Today, this has become an extremely rare thing to do, as our digital world has created an eternal present where everything happens in the very moment when we view an image on an electronic device.
The exhibition at the MKG is divided into eight chapters illustrating various approaches to using Polaroid: interrogations, observations, impressions, configurations, expressions, theatres, arrangements, and instantaneity. Kicking off the show is an image film called SX-70 and made by designers Charles and Ray Eames in 1972, which shows two factors that turned out to be vital to the evolution of the Polaroid phenomenon: the importance of the artistic aspects for the Polaroid Corporation and the significance of technology. Indeed, this exchange between the art world and the company formed the basis for the spectacular Polaroid Collection which was first created at its corporate headquarters in Cambridge (USA) in the 1960s.
The Polaroid Project combines the American collection and the European collection, the “International Polaroid Collection”, originally based in Amsterdam. With additional photographs loaned by several artists, the exhibition will present the Polaroid phenomenon in all its variety with an international tour that cannot be missed by anyone who loves photography, and not only instant photography. Shots from David Hockney, Robert Mapplethorpe, Luigi Ghirri, Walker Evans, just to mention some of the authors, are waiting for you 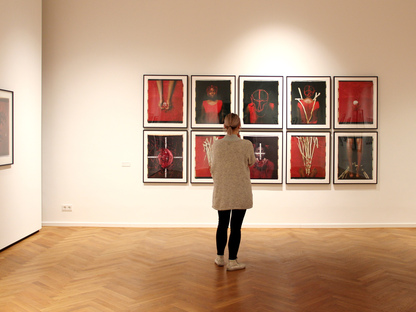 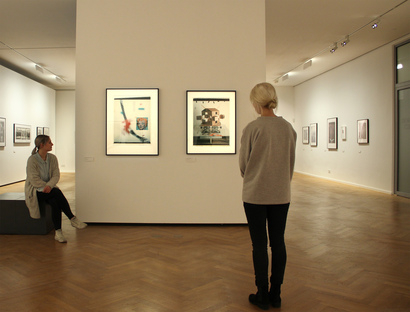 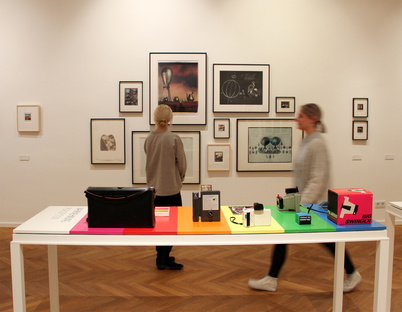 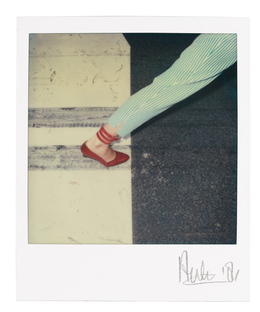 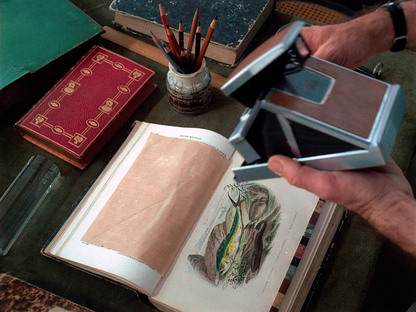 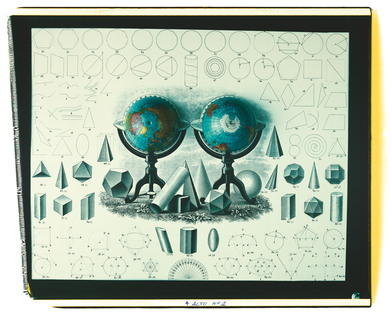 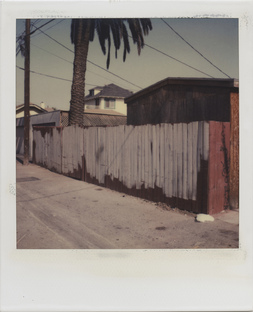 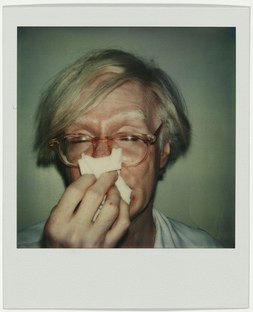