German photographer Sarah Eick has collected some of her photographs of Berlin, offering an almost nostalgic touch, in a format that is perfect for the holiday period: namely that of postcards. The 100 places in Berlin book invites you to walk around the German capital, directing your gaze beyond the stereotypical imagination. 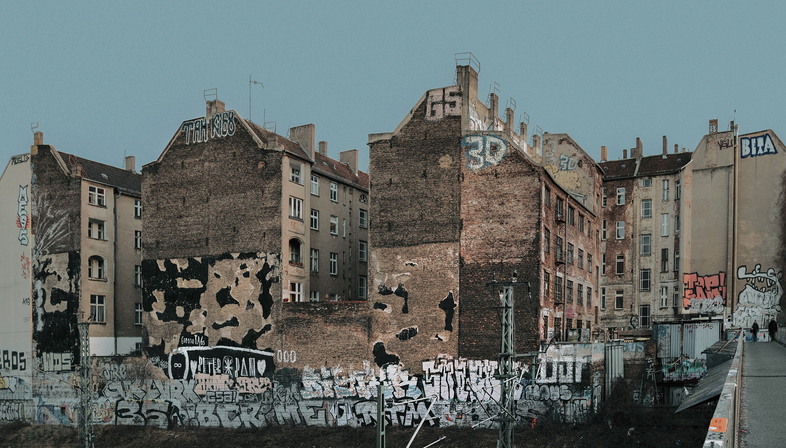 Thinking back, you might remember those not so distant times when postcards were an important part of our holidays ritual, some sent to family, some to friends. There were those of us in search of artistic postcards, those who instead preferred the witty ones, but it was always a special moment that allowed us to stop at a kiosk to choose them and, consequently, to reflect on the place that we were visiting, how we saw it and above all how we wanted to narrate it to others. All linked to a certain expense, to the extent that it was often a fixed item in many travel budgets. In short, a ritual of bygone days that today seems archaic, thanks to our smartphones and therefore to our ability to instantly send photos or videos from the places we visit to all our family and friends.
Despite this, to this day, no one can deny the charm of postcards, as also perfectly demonstrated by German photographer Sarah Eick's editorial project, 100 Places in Berlin. A work that, however, goes beyond the mere portrayal of the many attractions of a city like Berlin, in relation to which postcards of all nuances have already been created: from the Wall to Alexanderplatz, from the Brandenburger Tor to the Memorial to the Murdered Jews of Europe, just to name some of the historical, urban and architectural icons of the German capital. Photographer Sarah Eick, instead, does it with a very personal touch, managing to even impress Berliners, accustomed to the countless iconographic images of their hometown. In fact, as she had previously done with her research in the US, the artist elevates the subject photographed to a new abstract-poetic level.
An effect that it achieves by decontextualising known places such as Fehrbelliner Platz, the Kino International film theatre, the Berlin Zoo's water circulation tank, the Charité skyscraper, the Palace of the Republic or Teufelsberg. Her secret, in fact, lies in the choice of perspectives and details of what is being portrayed, as well as in a careful post-production process, in particular when it comes to colours.  But the most distinguishing element that creates a clear visual break – compared to the photographs of Berlin we are used to seeing – is that the places portrayed are always without people. In this regard, it should be emphasised that unlike many photographic studies born during the Covid-19 pandemic, in this case the lack of people has been exploited in a different and creative sense, as it has allowed Sarah Eick to emphasise the architectural beauty of the subjects captured.
Without any form of historicisation or nostalgic pathos, this photographer therefore gives a great sense of dignity to the places and buildings she immortalises. In this regard Tanja Dückers, writer, publicist and art historian, writes in the publication's preface: "Even a snack booth looks sublime in her work."
100 places in Berlin is a book that allows anyone – even from home – to take virtual walks around the city, discovering old “glories” captured in a new light and thus providing inspiration for an upcoming holiday in the German capital. And for those who travel to Berlin during this holiday period, each photograph can, in fact, be easily detached from the volume and mailed as a postcard. A small token for those who are at home and can thus appreciate Sarah Eick's delicate and poetic visual story. 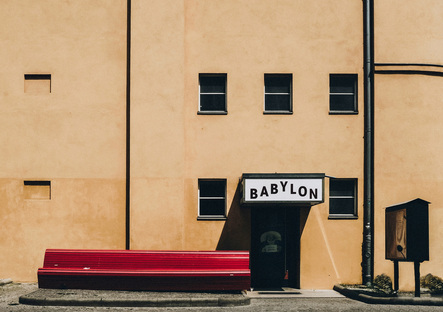 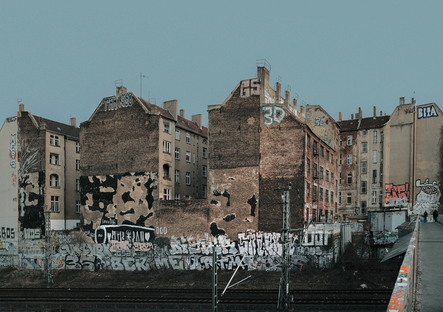 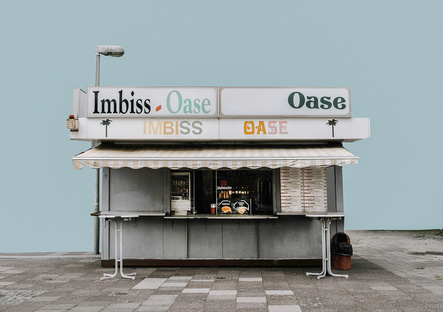 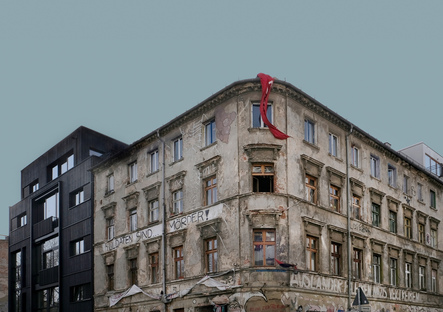 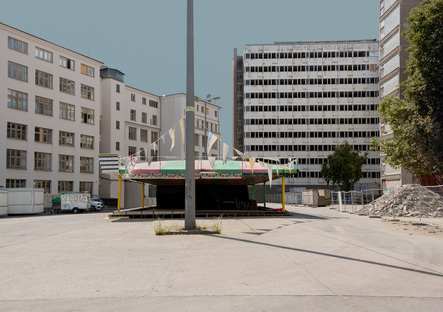 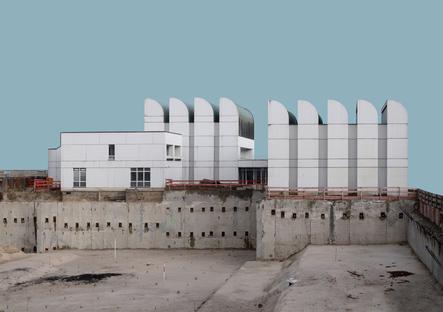 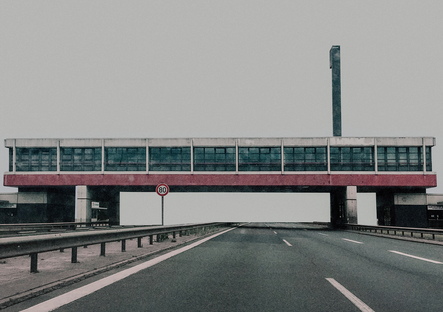 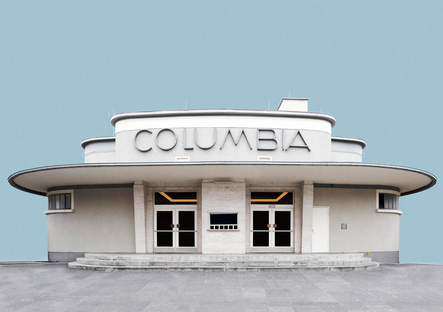 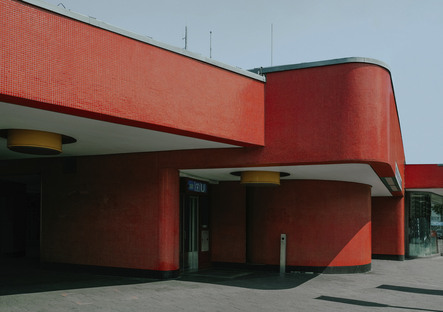 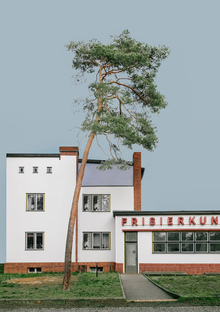 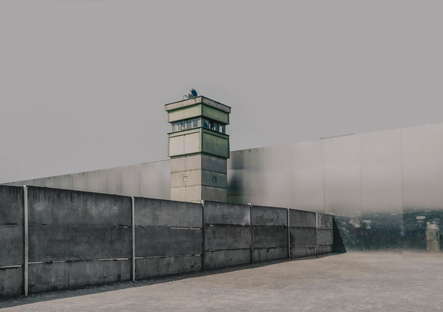 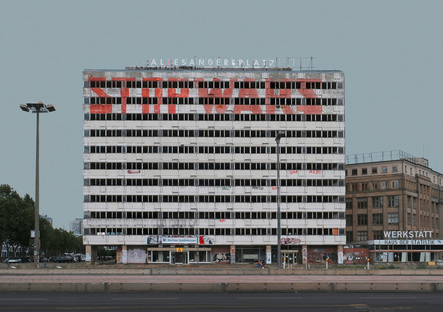 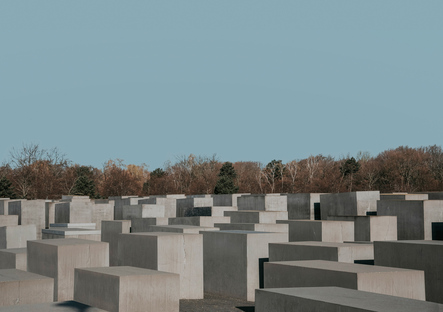 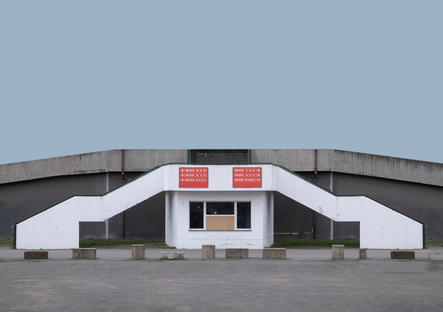 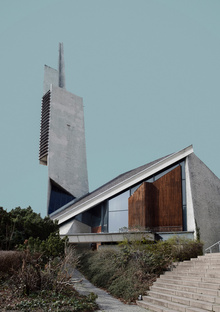 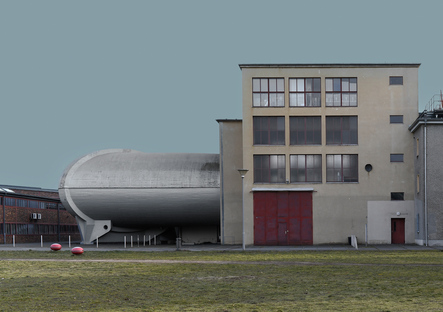