"Linea nelle linee" is the title of the photographic research on the architecture and urban space of Berlin created by Italian photographer Antonella Bozzini. Through the work, the photographer has collected impressions inspired by the careful observation of Berlin’s urban landmarks, with particular attention to the geometries of the architectures, thus revealing details that are often lost when walking around the city. 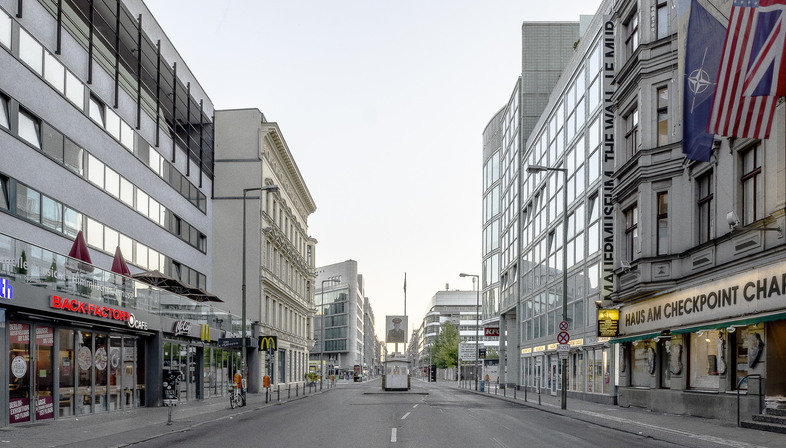 Berlin is a city that attracts photographers, as it offers a real playground for those who love to capture urban landscapes enriched by architectural icons and historical monuments. To stand out in the ocean of images that reach us from the German capital, a photographer must find a precise style, have a particular eye able to capture that which can’t be found elsewhere.
An big challenge that, however, did not frighten Antonella Bozzini, a professional photographer from Milan who got her idea off the ground on the occasion of the 30 year anniversary of the fall of the Berlin wall.
Her project, "Linea nelle linee" (Line in the lines) is rooted in a special characteristic of the urban space, in particular collective places as a "constructive principle of functional and formal avant-garde sustainability in large metropolises", as we read in the press note. Antonella Bozzini follows a path that sets off from the central station, heading north, to eventually end at Postdamer Platz, about three kilometres south. In her photographs, we find the works that once engaged the minds of great contemporary architects, from Renzo Piano to Marg und Partner, Foster + Partners, Richter Musikowski, Arata Isozaki, Andrèy Carrera, Rafael Moreno, Hans Kollhoff, Andreas Meck and Schultes Frank Architekten.
But it is not so much the architectural subjects portrayed that dictate the rhythm of the photographer’s visual narration, but rather the way she has chosen to narrate them. The shots are always captured at dawn, to avoid photographing swarms of tourists (as the photos were taken before the pandemic), and always based on a distinct and rigorous geometry: the lines marked by the interventions in an urban context strongly characterised by a demarcation line, the wall, now fallen for three decades, but somehow still part of the urban fabric.
Antonella Bozzini is thus able to take us for a walk around Berlin, touching urban places that reveal their essence in the morning light. Thanks to the angle of her camera, the Potsdamer Platz, certainly not the most successful example of the construction boom of the early 90s, assumes a new dignity, displaying a reasoned and measured structure that is quite difficult to notice passing by it.
The careful observation of her photographs reveal thousands of otherwise lost details. In fact, many of us will have at one time or another stopped in the same places as her and now, without the distraction of the city that envelops us in its intense rhythm, we can look at these urban places with a new focus. For example, immersing ourselves in Peter Eisenman's Memorial to the Murdered Jews, without risking being overwhelmed by other visitors, and thus actually understanding the essence of this architectural and urban intervention.
Or finally understanding the grand scale of the government district, with the Spree seemingly small in comparison and observing the central station on the other side of the river, where we will rarely have stopped during a tour of the city.
Although humans are hardly ever captured in the photos, the city does not in any way seem empty or aseptic. Thanks to the lines that Antonella Bozzini constructs in her photographs, we understand the connections with the human dimension of Berlin, the dense fabric of layered narrations of the German capital. Linea nelle linee has been presented in various exhibitions and collected in the volume with the same name published by Hoepli. 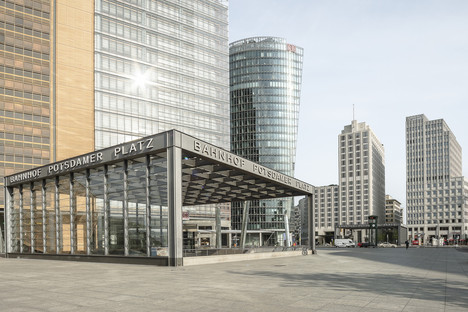 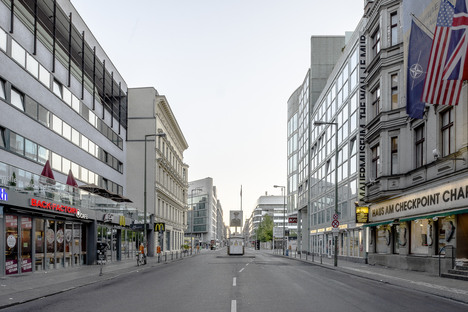 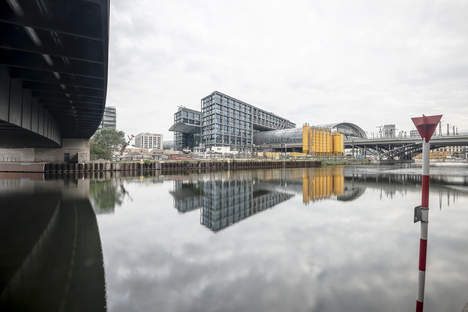 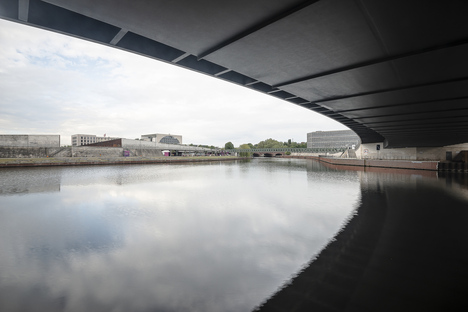 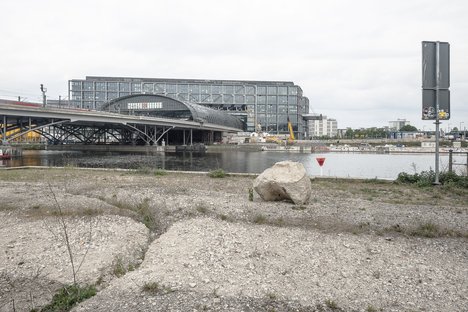 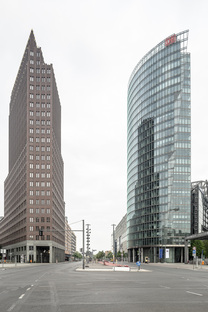 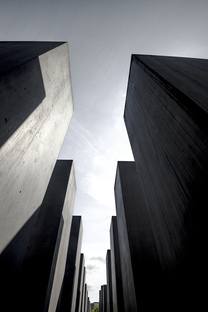 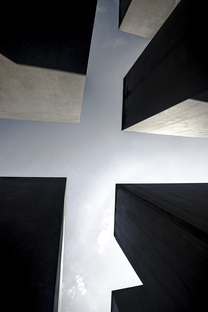 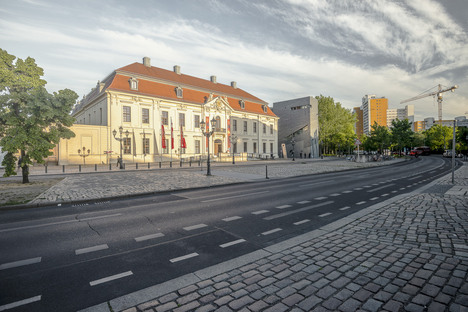 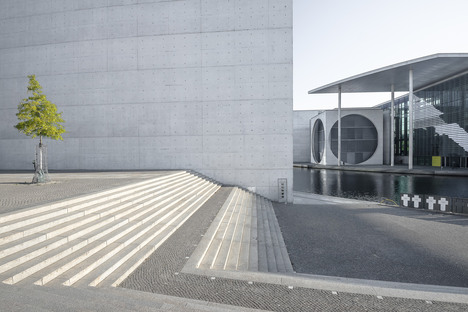 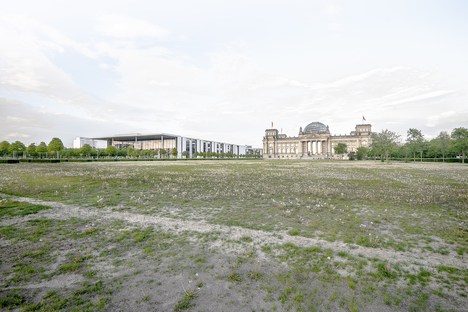