The bauhaus.film.expanded exhibition at Zentrum für Kunst und Medien Karlsruhe (ZKM) that pays tribute to the Bauhaus world of moving images opened on 7 February 2020 and in response to the social distancing measures in place, it is now accessible in digital format on the centre’s site, with an extended programme. 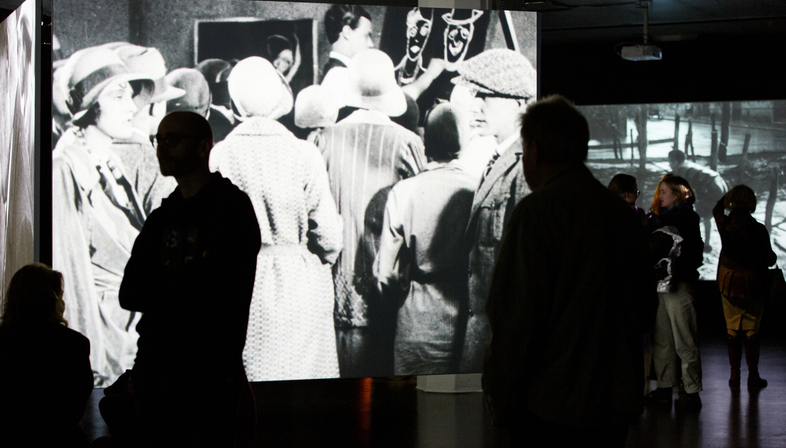 Covid-19 has sounded the closure of exhibitions all over the place, so as a response to these measures, ZKM, the centre for art and media in Karlsruhe, Germany, decided to make about 50 Bauhaus films from the bauhaus.film.expanded collection digitally accessible. What’s more, the contents of the original exhibition have been expanded programmatically and Bauhaus experts will participate with live talks and short lectures.
The exhibition inaugurated on 7 February is dedicated to the Bauhaus world of moving images.  In 1927, Bauhaus director, Walter Gropius designed a “total theatre” for Erwin Piscator, who, using numerous film projectors, strived to “set the space under film”. bauhaus.film.expanded, curated by Markus Heltschl, Thomas Tode and Peter Weibel, focuses on this visionary idea of immersion by simultaneously juxtaposing sixty films using multiple large-scale projections. Because the films are of different lengths and run in loops, they continuously form new connections with each other.
New research has shown that 28 Bauhaus authors were involved in the making of films or light projections, including Ellen Auerbach, Ella Bergmann-Michel, Ludwig Hirschfeld-Mack, and Kurt Schwerdtfeger. Persecution by the Nazis, emigration, and war destroyed parts of the Bauhaus film corpus and brought an abrupt halt to the development of the modern film art in Germany. After the exhibition was forced to close early due to the measures to contain the spread of Covid-19, ZKM rolled out bauhaus.film.digitalmente.expanded to make the films accessible online. Many of these films were thought to be lost and others had been screened at the wrong speed or with the film sequences in the wrong order. A lot of the films were digitised and restored so now it is possible to see them for the first time screened at the right speed and with their original colour and tone. So, for example, the film called Tönendes ABC by László Moholy-Nagy – only rediscovered in 2019 and screened for the first time in Germany – will be available for direct streaming at the inauguration of the online exhibition on 16/04/2020.
The supporting programme will continue on 19/04/2020 with lectures and documentaries about Ellen Auerbach (née Rosenberg) and Grete Stern. The exhibition focuses in particular on the part played by the women of the Bauhaus movement, whose influence and output of works has often gone unnoticed to this day. In addition to Ellen Auerbach, Ella Bergmann-Michel, Lore Leudesdorff and Ré Soupault (née Niemeyer) were also active filmmakers at the Bauhaus.
The series began on Thursday 16 April 2020 with a lecture by Boris Friedewald and a live-streamed discussion between experts Markus Heltschl and Paula Schwerdtfeger. Other films from the exhibition, accompanied by live events at 6 pm, will be available every Thursday on the exhibition page of the site zkm.de until 17 May 2020. The films follow the same themes as the exhibition in the real space: Advanced Film Forms, Political and Experimental Films, Architecture Films and Abstract Films.
If you’re a film buff and a Bauhaus enthusiast then this is for you! 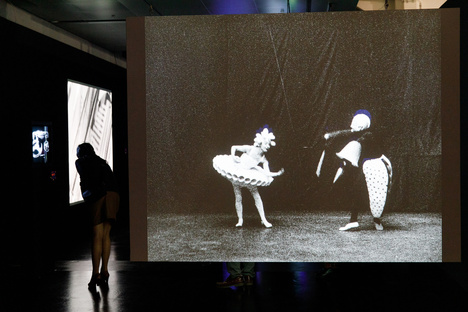 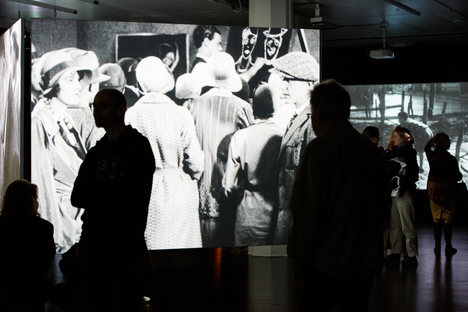 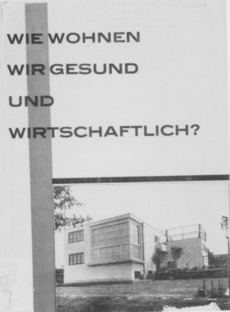 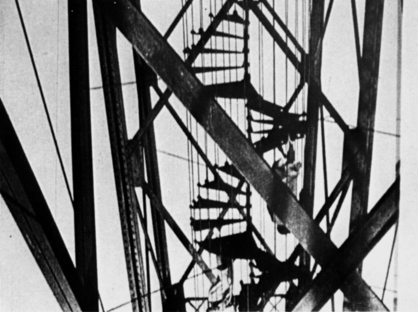 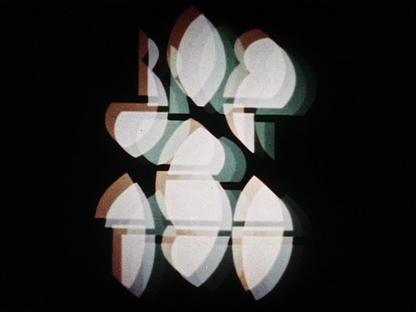 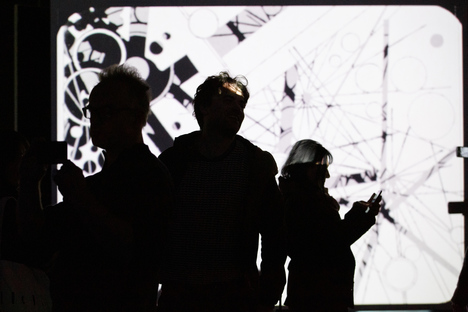 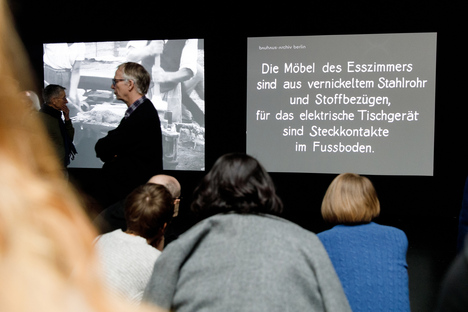