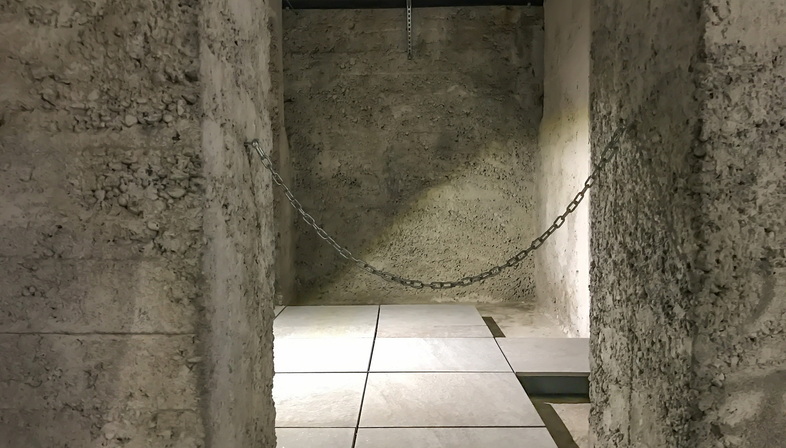 The international Open House Worldwide initiative aims to open outstanding architecture generally closed to the general public. Open House Milano was held on 13 and 14 May 2017 and showcased lots of architectural gems.


Milan is known worldwide for Milan Design Week and Milan Fashion Week (link itinerary  http://www.floornature.it/moda-e-design-il-nuovo-lifestyle-targato-milano-7566/) but it also has lots of architectural gems to offer. ”Open House” is a simple but powerful concept: showcasing outstanding architecture for all to experience, completely for free. The idea began in London in 1992, and also encompasses New York that joined in 2002, Tel Aviv, Barcelona and Rome, just to mention a few. Open House initiatives invite everyone to explore and understand the value of a well-designed built environment.
This was the second year of Open House Milano, on the back of its success in 2016, and participants got to tread a path through contemporary and modern in each of Milan's original six districts – Sestiere di Porta Orientale, Romana, Ticinese, Vercellina, Nuova and Comasina – used as the basis for the various tours OHM organised, which included free and guided tours by the architects themselves, by students from Milan's universities and by architecture experts.
In addition to history and culture, the weekend also included the city's religious heritage, with the opening of some modern churches built in the fifties and sixties (designed by Giò Ponti, Ignazio Gardella etc.), and contemporary art with the opening of galleries including Lia Rumma and Francesca Minini. Even buildings and places dedicated to hospitality and migration were involved as testimonies of the urban redevelopment.
The next Italian stage is Open House Torino ion 10 and 11 June. The regional capital of Piedmont is participating for the first time and it will be a great festival for architecture enthusiasts! 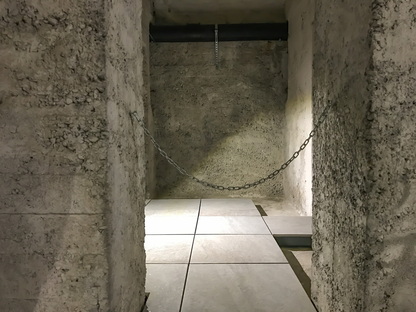 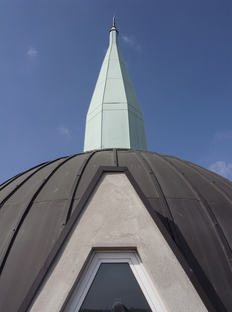 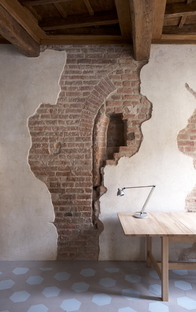 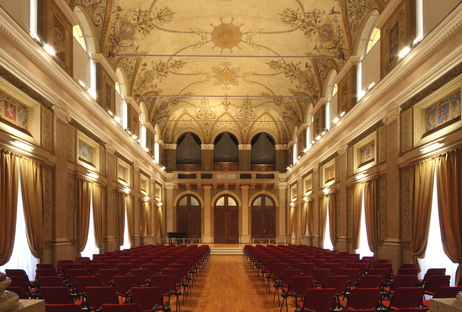 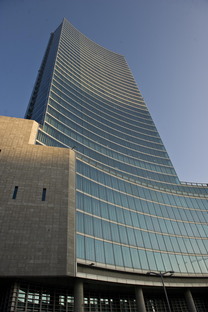 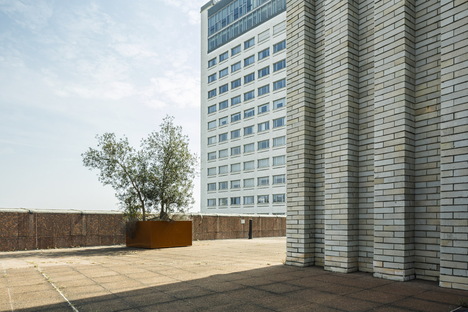 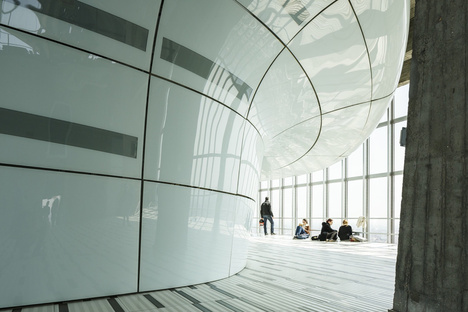 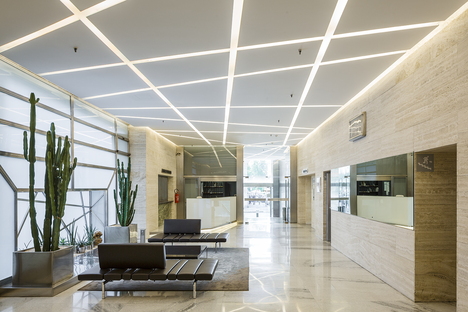 The Chapel of Varinella by Ignazio Gardella