The Chapel of Varinella by Ignazio Gardella

In 1936, the architect Ignazio Gardella designed the Chapel of Varinella, a small village near Arquata Scrivia in Italy's Piedmont region. 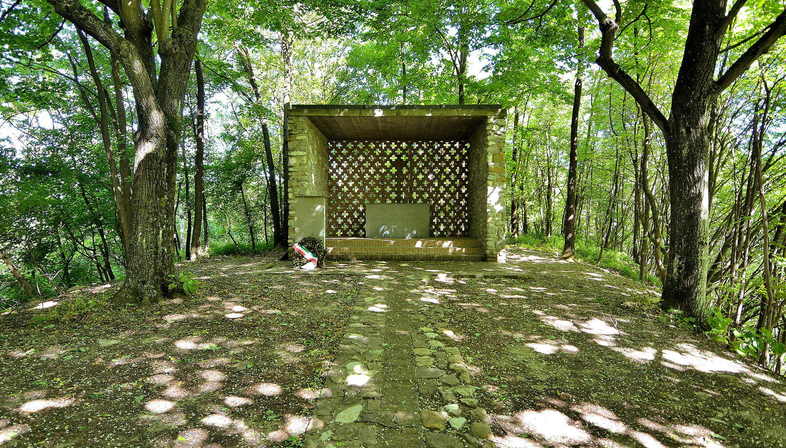 In 1936, the architect Ignazio Gardella designed the Chapel of Varinella, a small village near Arquata Scrivia in Italy's Piedmont region. The small construction is a gem of modernist architecture in the middle of nature and it wasn't actually built until 70 years after it was designed.


Summer, when small villages become packed with people fleeing the hot, smelly cities, all the more reason to present some unpublished pictures by the photographer, Gianluca Giordano shot as part of his research into the Italian architect Ignazio Gardella (1905-1999) and his work in the Piedmont area. The famous Milanese architect spent long periods of vacation in the small village of Varinella in the green hills straddling the two Italian regions of Piedmont and Liguria.
Here, the chapel that Ignazio Gardella designed in 1936 stands near the local cemetery, on the site of an old Romanesque country church. This place of worship is a perfect fit with the surrounding nature, a construction that symbolises the modern style with clean lines and grabs your attention simply because of its modesty, both in size and design.
Upon closer look, this brick, stone and concrete chapel is little more than a covered altar where the open pattern of the latticed brickwork that forms the back wall, a testimonial to local barns, connects with the woodlands behind it. Gardella specifically linked this religious architecture to the Modern Movement, replacing the stereotyped form of country chapels with a flat-roofed cube made from industrial materials like concrete and asphalt. The resulting simplicity of the volume wraps visitors in an embrace of peace and serenity, which Gianluca Giordano has captured in his photographs.
Still, this incredibly minimalist place of worship was completed only 70 years after it was actually designed, with the backing of the town council of Arquata Scrivia and in keeping with the original design.
The Chapel of Varinella by Ignazio Gardella, dedicated to those who fell in the two world wars, is located not far from the village centre, in turn, easy to get to from the motorway connecting Milan and Genoa. When you're coming back from the seaside, why not stop, take a stroll and discover this delightful gem of modernist architecture to enjoy some peace and quiet before diving back into your daily routine? 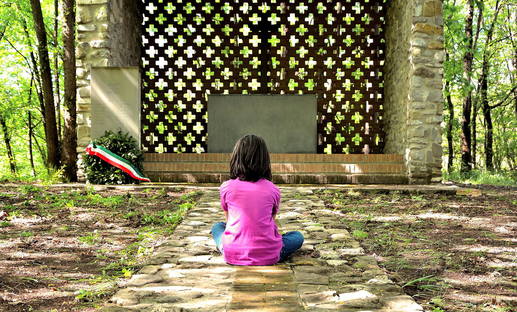 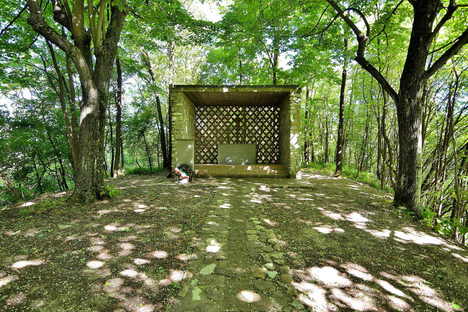 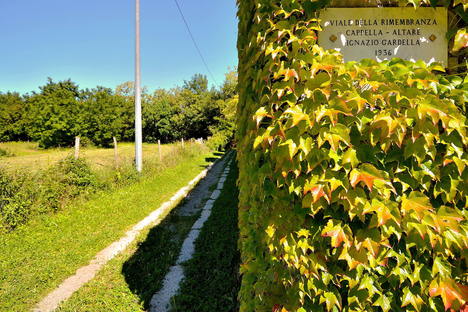 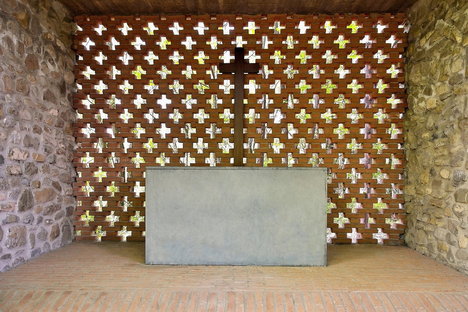 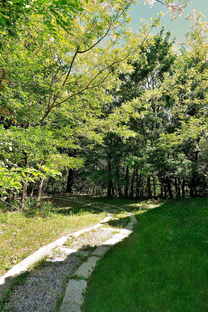 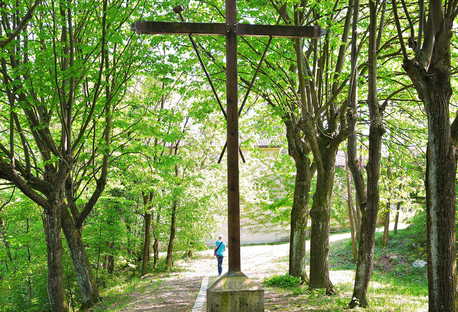 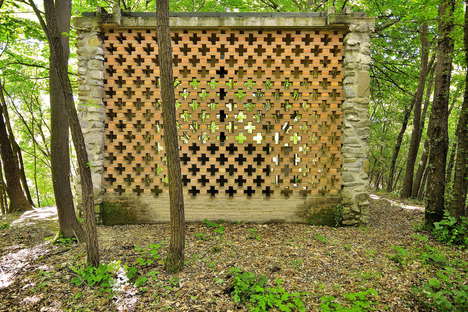 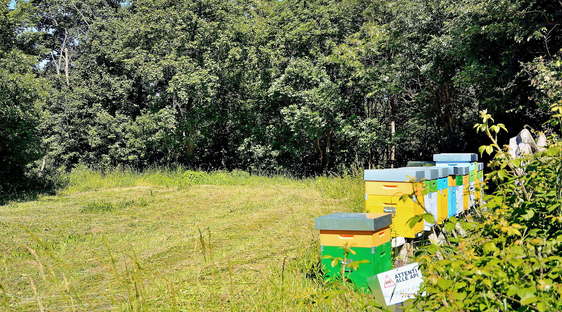 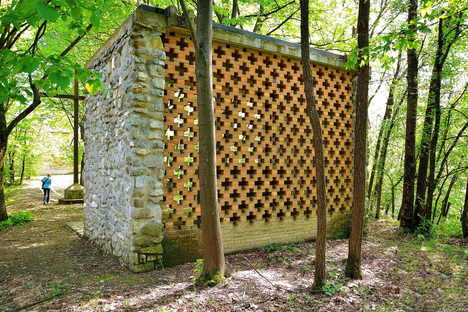 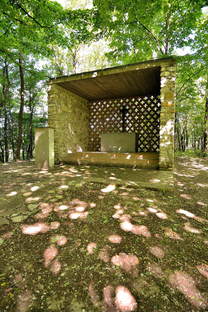