UIC Barcelona School of Architecture is inaugurating, for the seventh year in a row, the exhibition of the final degree projects in the emblematic architectural development of the Barcelona Royal Shipyards, currently the home of the Maritime Museum. 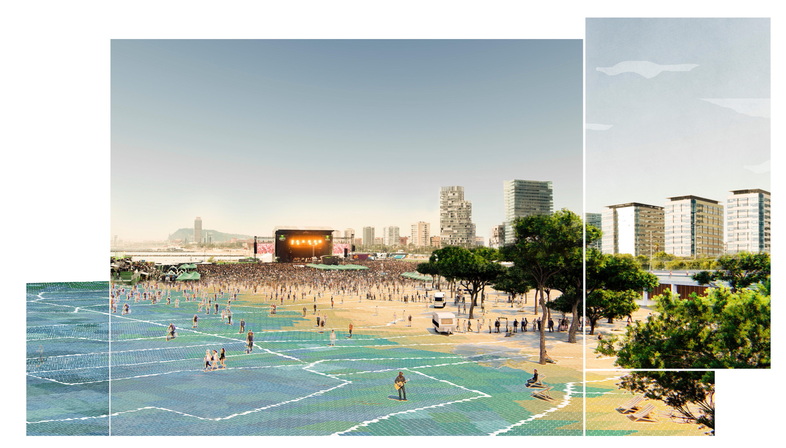 UIC Barcelona School of Architecture is inaugurating, for the seventh year in a row, the exhibition of the final degree projects in the emblematic architectural development of the Barcelona Royal Shipyards, currently the home of the Maritime Museum. Barcel/on/a/line. Green urban strategies from river to river showcases proposals for urban regeneration between the coastline and the local rivers.


From 19 to 25 July, the Barcelona Royal Shipyards, currently the home of Museu Marítim will host the exhibition of the final degree projects from UIC Barcelona School of Architecture entitled "Barcel/on/a/line. Green urban strategies from river to river." The Maritime Museum, a must when you come to Barcelona, is located on the southern edge of the old town and at the end of the Rambla. It has a large collection of ships and boats and a major exhibition on the construction of medieval sailing ships.
The exhibition of UIC Barcelona School of Architecture includes projects that reimagine the seafront in Barcelona as a unitary system, aims to exploit the potential of the metropolitan coastline so it can perform its social, environmental and economic functions more effectively. The ideas focus on how to connect and redesign public spaces on the 10-km stretch of coastline between the Besòs and Llobregat rivers, how to build on the role of the promenade for locals and how best to connect it with the surrounding urban fabric.
All of this comes at a time of growing debate on mass tourism and its impact not only on the urban fabric but also on the economic and social aspects of popular tourist destinations. A hot topic not only in Barcelona but also in other Mediterranean cities such as Venice.
During the opening event of Barcel/on/a/line. Green urban strategies from river to river, experts like Itziar González, architect and activist who won the international competition to remodel the Ramblas in Barcelona along with her 15-person km-ZERO team; Jordi Julià, president of the Knowledge Area of the Civil Engineers of Catalonia Association; Francesc Muñoz, lecturer in Urban Geography at the Universitat Autònoma de Barcelona since 1995 and director of the Urban Planning Observatory at the university; and Maria Sisternas, co-founder of Mediaurban, MSc City Design and Social Sciences for the LSE and regular contributor to the Diari Ara, participated in a meeting aimed at encourage a reflection on the present and future of the Barcelona coastline. This open debate explored topics such as the appropriateness of involving the academic world in actions that provide a real picture of today's territorial problems or possible strategies that can be implemented in order to redesign and reclaim a seafront threatened by problems such as growing levels of privatisation – a result of the explosion in tourism. The event was moderated by Catalan designer and publisher Óscar Guayabero. 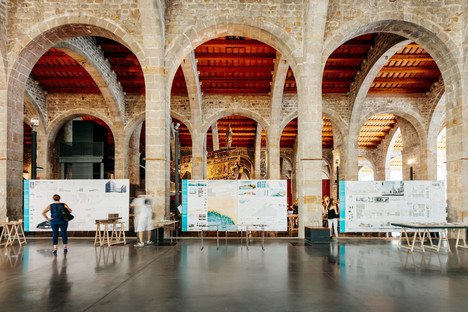 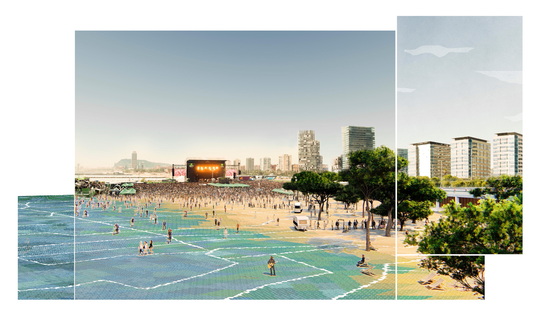 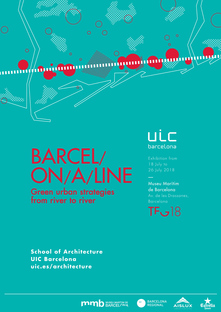 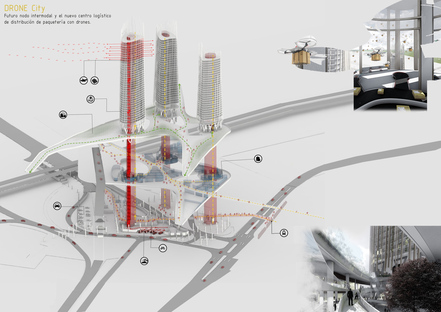