An artistic gesture to transform an anonymous square into an enticing place for passersby. This is Arrival, a 3D-printed magic realism-inspired installation in the Star Plaza of The MixC Shopping Mall in Shanghai. The intervention was commissioned by TOPYS and carried out by Wutopia Lab in collaboration with Roboticplus.AI. 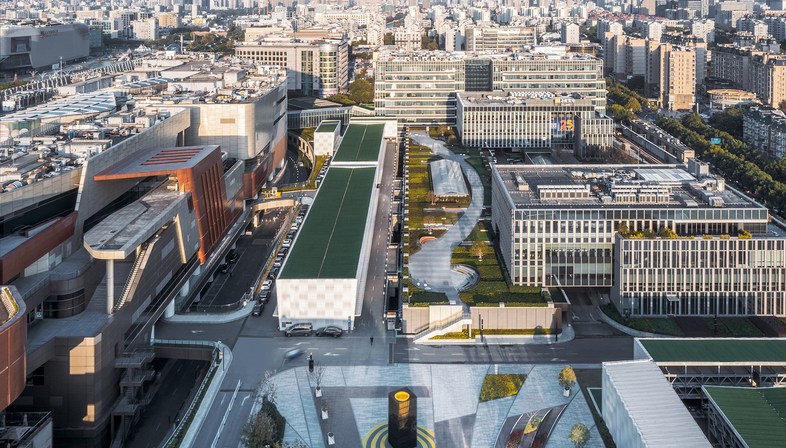 When we talk about urban squares as catalysts of community life, we must keep in mind that a square can certainly take on this function, provided it has qualities that invite citizens to use it, transforming it into an animated place that fosters civic participation. This is not something that happens spontaneously, especially in newly built neighbourhoods where the genius loci, that feeling of belonging to the place typical of historic squares, has yet to be created.
This sense of absence on a human scale was very tangible for the Star Plaza, a large paved plaza located between the back of The MixC Shopping Mall in Shanghai and the north parking garage, with a subway entrance and exit on the square. In other words a mere place of transit, dedicated to commuting, but without any attractions for pedestrians passing through here. To remedy this, the TOPYS Chinese creative agency invited the Wutopia Lab architectural firm to create an installation that would support social interaction and thus activate the Star Plaza. The challenge was not only to create something eye-catching, but also to respect the load capacity of the floor slab, as the Star Plaza is located above the metro station.
As architect Yu Ting, director of the Wutopia Lab studio, tells of his first visit to the square and his impressions: "I felt a bit confused… it was as if I were standing in some vague location in any city… This feeling inspired me to explore some possibilities of futurism and science fiction. So I decided to re-define an ambiguous site."
To limit the weight of the structure Yu Ting had in mind, he turned to Roboticplus.AI, a leading technology company specialised in 3D printing, to create a sculpture of suitable weight for the underground roof. The result is a combination of black ABS and a steel structure for added stability that weighs less than 2 tonnes, which already conveys a certain lightness thanks to its permeable texture.
The new sculpture – named Arrival by Wutopia Lab – stands like a mystical totem over the large square. As we can see in the photos, inside the silent black rectangular body a kind of karst cave has been created that visitors can explore. The element acts as a cocoon, transporting us into a parallel dimension, while inside we find a kind of skylight made of yellow ABS through which sunlight enters. In the limited space of the sculpture, as Yu Ting explains, this light "allows us to experience a moment of trance and contemplate the meaning of our existence in this busy city".
Indeed, there is no shortage of analogies with the sci-fi world, an absolutely necessary connection when we consider the utterly artificial urban context in which Wutopia Lab's Arrival fits. As Yu Ting explains about the source of inspiration behind the installation, with its combination of colours and the innovative technology used to create it: "The interior of the black BDO is inspired by the book "Underland", while the exterior is inspired by the Stargate, a tool that allows us to briefly detach ourselves from reality. It is 3D printed and seems to be made by a human being, but in fact, it is not so. The important thing is that its arrival will activate a communal space on the edge."
With Arrival by Wutopia Lab and Roboticplus.AI, the Star Plaza in Shanghai has gained a new dimension, offering an attraction for passers-by who, in turn, will be more enticed to colonise it. 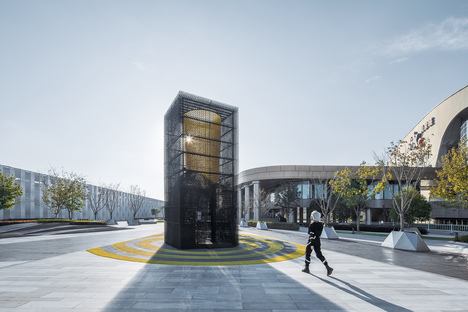 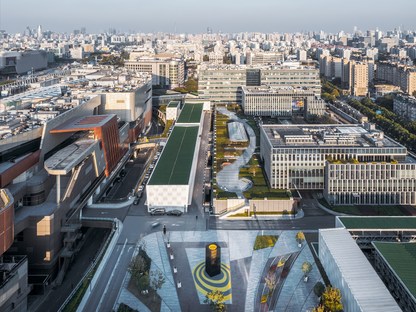 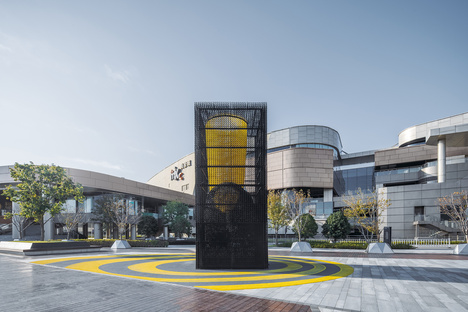 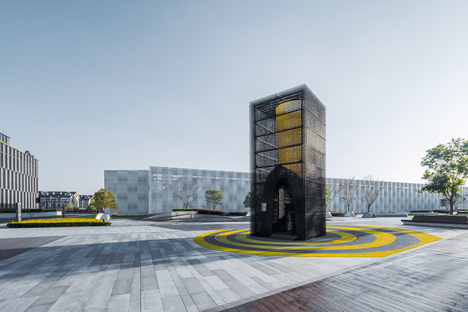 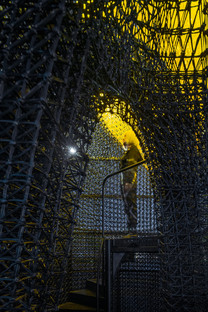 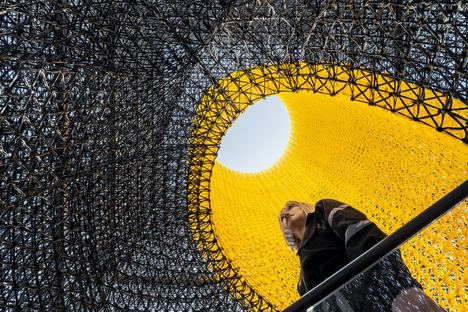 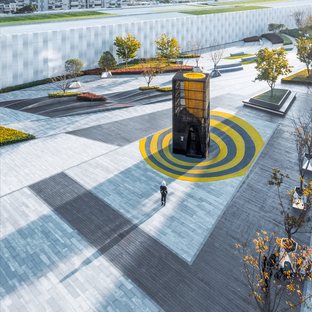 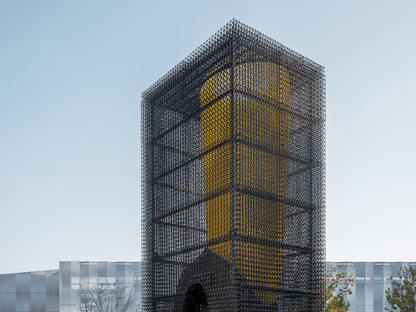 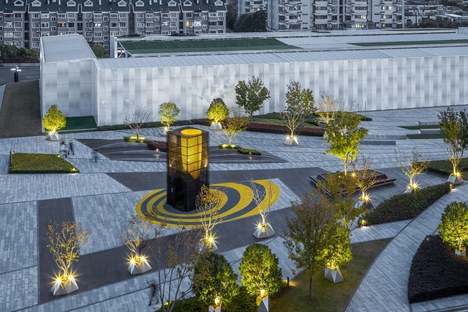 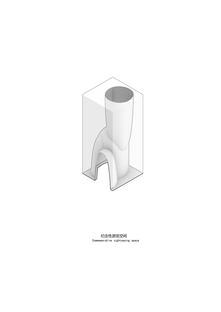