Building and Social Housing Foundation (BSHF) has changed its name but certainly not its mission. 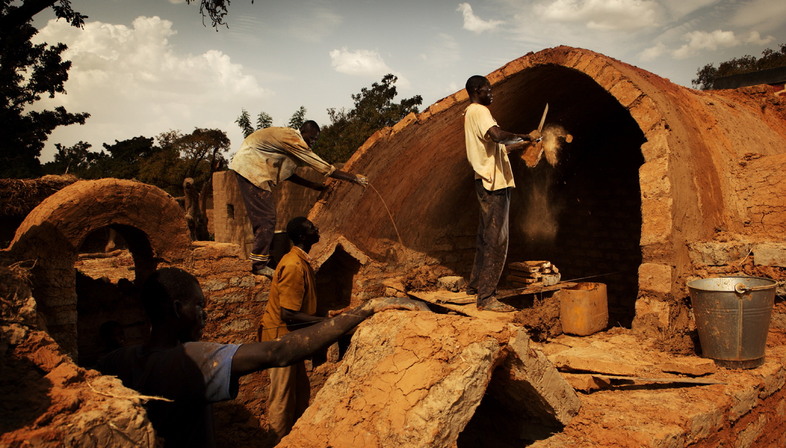 Building and Social Housing Foundation (BSHF) has changed its name but certainly not its mission. With its new name, World Habitat, the organisation underscores its connection with the World Habitat Awards that it has organised since 1995 with the United Nations, promoting architecture that drives social change.


Since 1976, Building and Social Housing Foundation (BSHF) has worked for the community by promoting architecture that works and that is good, particularly for underprivileged communities and we have been keeping up with their various initiatives for ages. The UK-based charity decided to change its name so it would be more easily recognised as the organiser of the World Habitat Awards, established in 1985 to identify and promote good design practices for the habitats of disadvantaged and homeless people. All in partnership with the United Nations Humans Settlement Programme (UN-Habitat).

So, World Habitat wanted to make their work clearer, starting from a new coordinated image and a completely revamped website to facilitate access to the many initiatives it promotes for charity.
Here, you can find out everything you need to know about their community-led housing projects, involving as many people as possible in the whole housing process, from planning to building, and sharing good practice, as well as reducing the risk of natural and other disasters and low energy housing.
They devote a lot of space to the European “End Street Homelessness” campaign. Homelessness is becoming more and more rife in cities around the world and World Habitat is attempting to move the focus of citizens and governments from the “a problem to resolve” approach to “a phenomenon that has a solution”. Because this, like the other initiatives they push for, is all based on the UN Universal Declaration of Human Rights, which in Article 25 states that everyone has the right to housing, the basis for an adequate standard of living, irrespective of where this premise has ceased to exist.
So, World Habitat has stepped out with its new name, which makes these initiatives even more effective and means the wider public can make the connection between the foundation and the prestigious World Habitat Awards that they have organised for 30+ years as a reference for social and sustainable architecture. 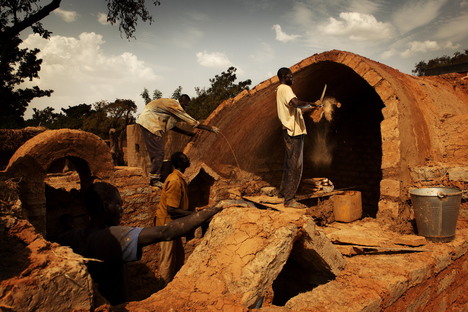 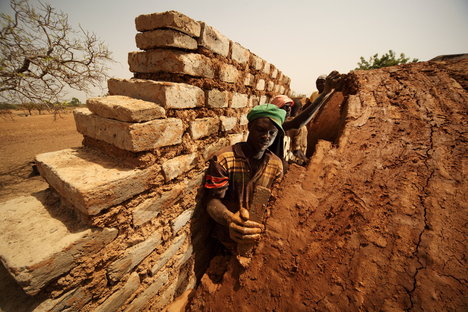 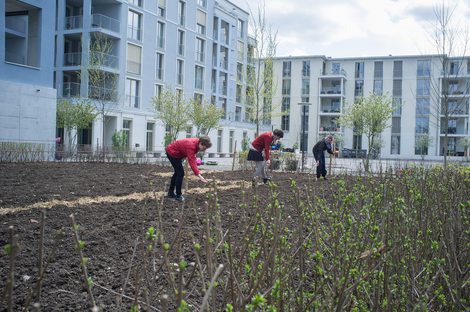 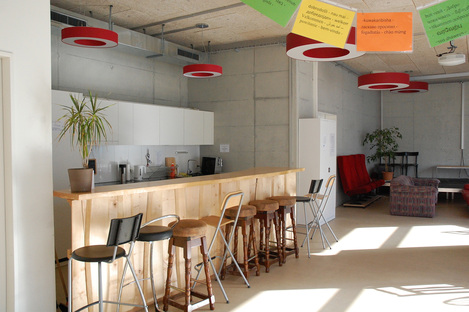 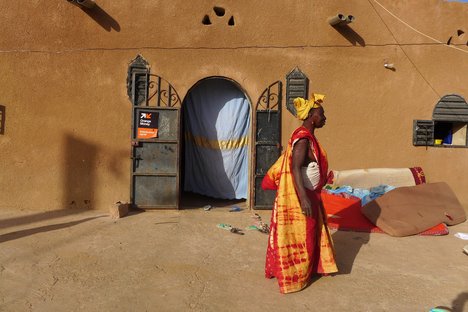 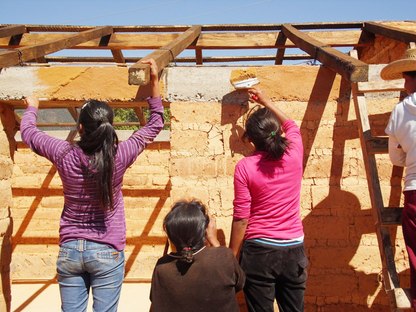