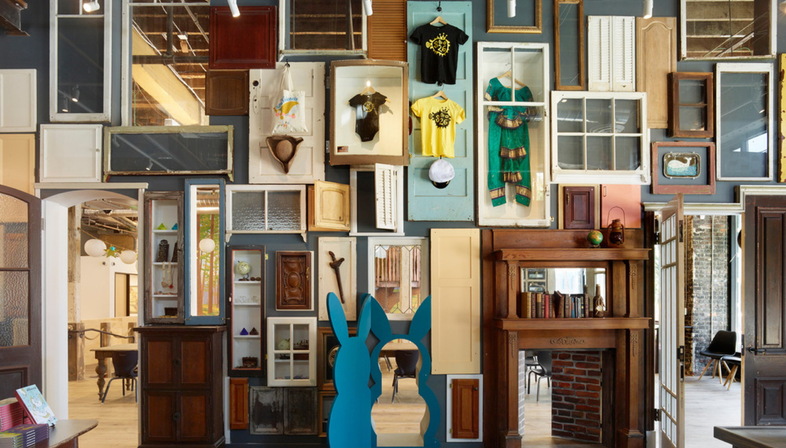 
The multidisciplinary team from INTERSTICE Architects, where architects, landscapers, urban planners and visual artists work together on projects featuring sustainability, have crafted a structure for the  non-profit organisation 826 Valencia in San Francisco’s Tenderloin neighbourhood. The centre supports under-resourced young students in developing their creative writing skills and helps teachers inspire the these 6 to 18-year-olds through writing.
The project, which began in the summer of 2015, involved completely overhauling an existing building on the corner of Leavenworth and Golden Gate in the heart of Tenderloin and making it suitable for its new use. The client, INTERSTICE Architects and MK Think with Jonas Keller worked closely together to come up with the strategy to best respond to the different needs of 826 Valencia, including providing these young people with an attractive, safe environment, setting up a stimulating workshop, creating a retail outlet, and locating its administrative offices, and of course they took on board the young people's ideas in the final project. Other professionals soon joined the team, including Gensler for the retail design and Office for the branding and graphics.
826 Valencia Tenderloin Center got off the ground with the active backing of generous donors and sponsors, the local community, and the pro-bono professional services as well as the bureaucratic help of the mayor's office and it opened its doors just a few months ago. “King Carl's Emporium” is the real showpiece of this unique project, the magical store  for young and old alike, where you can unleash all your imagination and give yourself up to a world of magical explorations teetering on the edge of reality, wonder and fantasy.
Thanks to this design approach by INTERSTICE Architects that we could call “inclusive”, 826 Valencia Tenderloin Center really is architecture that stands out for its social responsibility and the proof is in the pudding, having obtained the Special Commendation Award for Social Responsibility from the AIA San Francisco’s 2017 Design Awards Program. 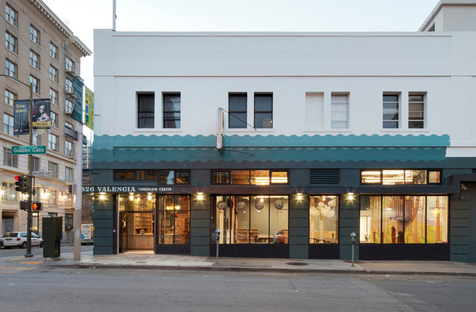 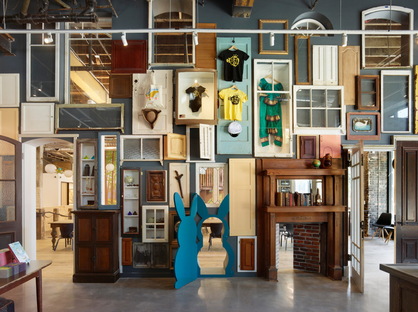 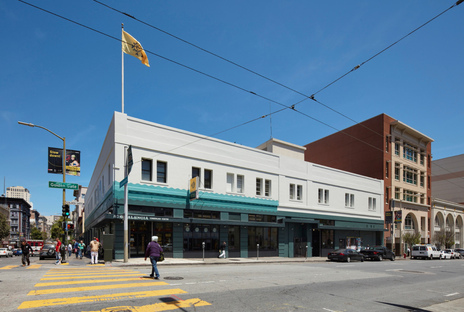 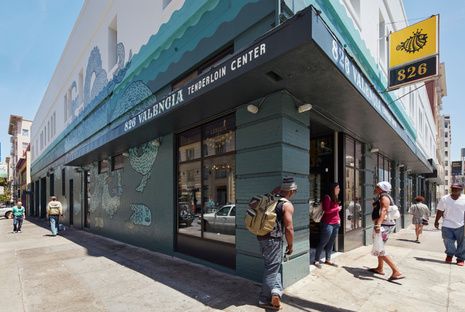 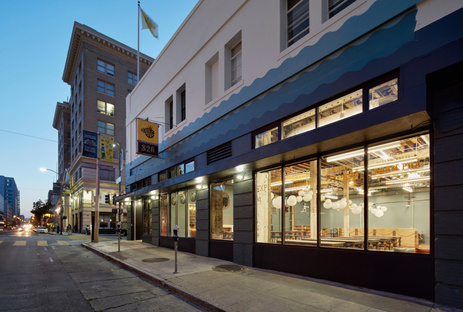 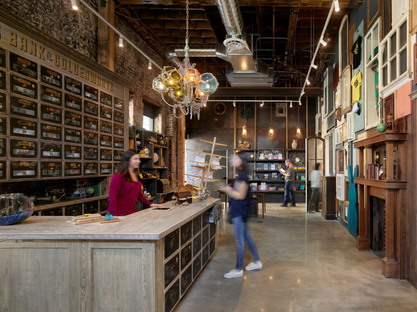 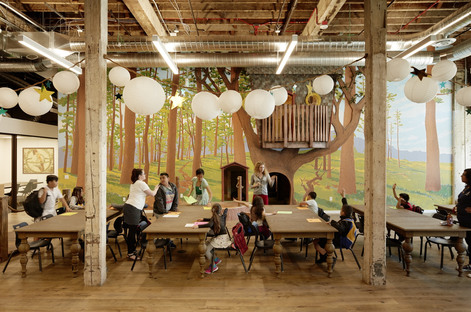 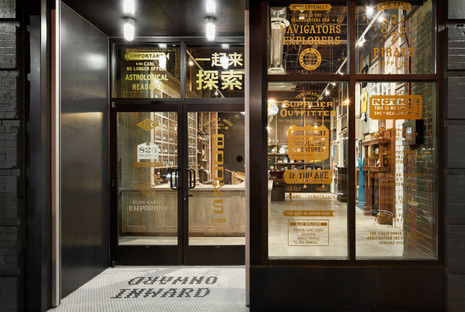 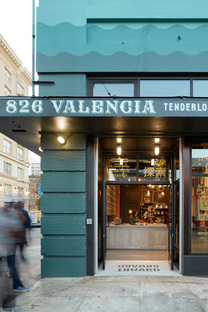 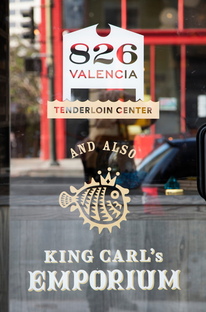 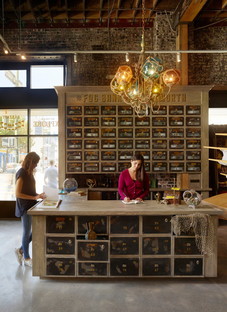 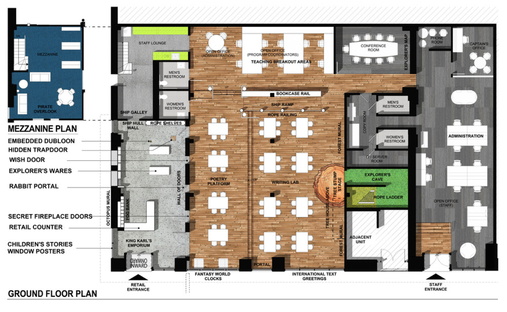 Recognition for the Sunset Parklet by INTERSTICE Architects in San Francisco