World Habitat has announced the winners of the 2017 edition of the awards for sustainable architecture for low-income earners. 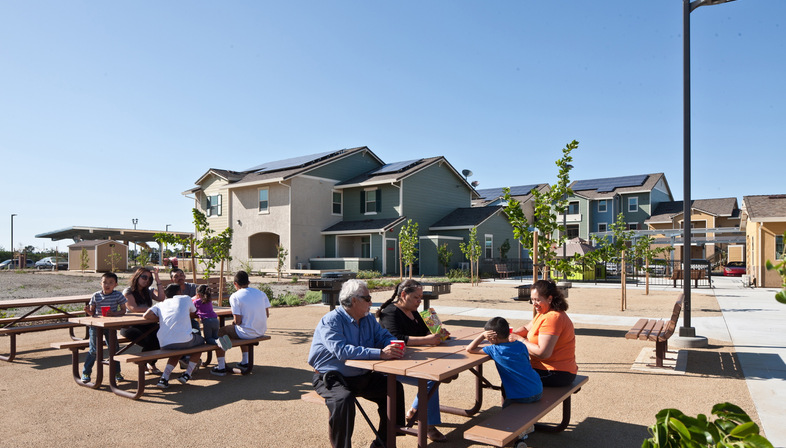 World Habitat has announced the winners of the 2017 edition of the awards for sustainable architecture for low-income earners. Each year, the judges select two outstanding and innovative housing solutions that can also be copied elsewhere. This year's awards are heading to the Philippines and to California.


The two winners of the World Habitat Awards 2017 are Mutual Housing at Spring Lake, the first 100% Zero Net Energy ready rental housing development in the USA that provides year-round housing in Yolo County, California, where more than 6000 agricultural workers endure terrible housing conditions. Post-Haiyan Self-Recovery Housing Programme has helped over 15,000 families to rebuild their housing in the Philippines after Typhoon Haiyan in 2013, so they weren't forced to relocate and they have also gained useful skills.
The two winners are joined by eight finalists, including two who received a special mention from the judges: Residential Energy Efficiency for Low Income Households in Armenia, Bosnia & Herzegovina and Macedonia that helps low income homeowners in former state-owned multi-apartment blocks to improve their energy efficiency. The other special mention is from India and brings light and air to the homes of self-employed women in informal settlements with a simple dormer window specially designed for corrugated roofs.
All the competing projects are responses to the right to adequate housing, a right that is so often under threat. The idea is to help people in difficult and vulnerable circumstances, “to ensure a dignified and improved life through adequate housing”, as judge of the awards, Leilani Farha (UN) explains.
David Ireland, Director of World Habitat (formerly BSHF), funders and coordinators of the World Habitat Awards, said: "Billions of people across the world still lack a safe home. These remarkable projects show that it doesn't have to be like that. Brilliant people and brilliant ideas have come together to show that people on low-incomes can live safely free from the fear of disease, natural disasters and insecurity". 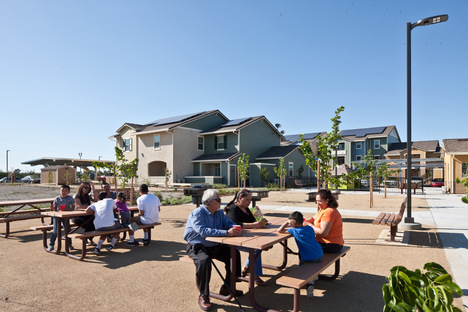 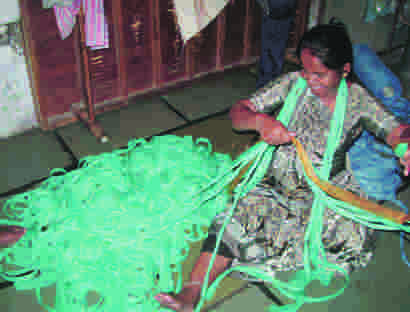 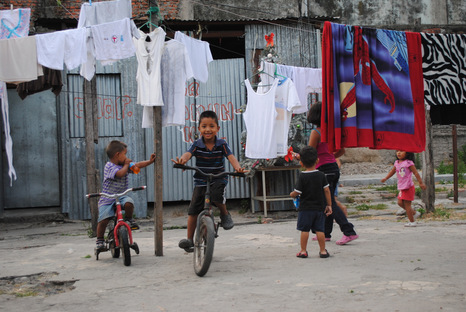 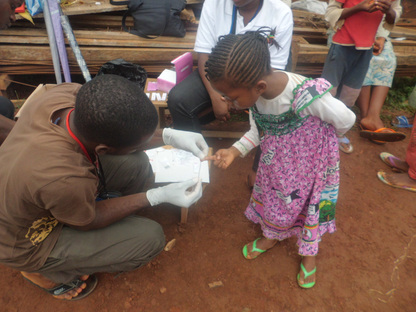 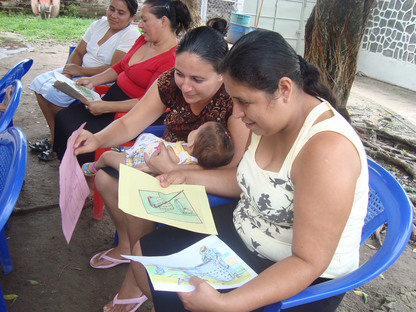 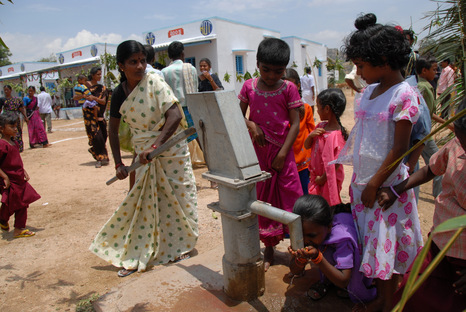 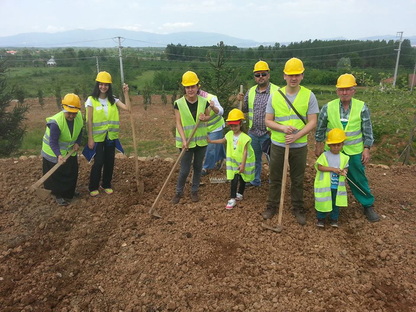 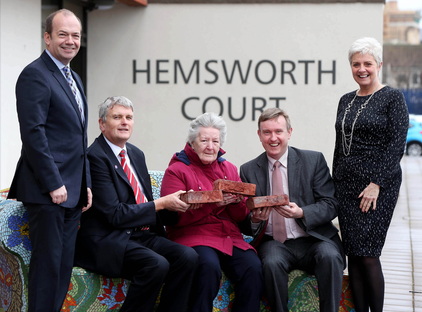 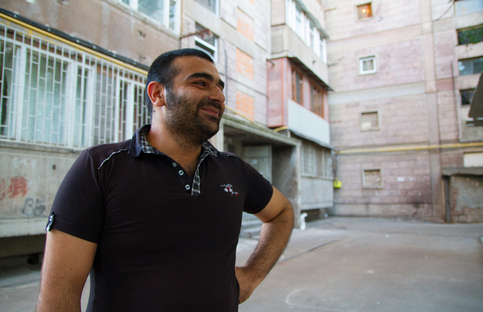