Living the Country: Cities and Territories of the Near Future is the title of the eighth national congress of the Italian association of architects, designers, landscape architects and curators that was held from July 5 to 7 in Rome at the Auditorium Parco della Musica, ten years after the last one. 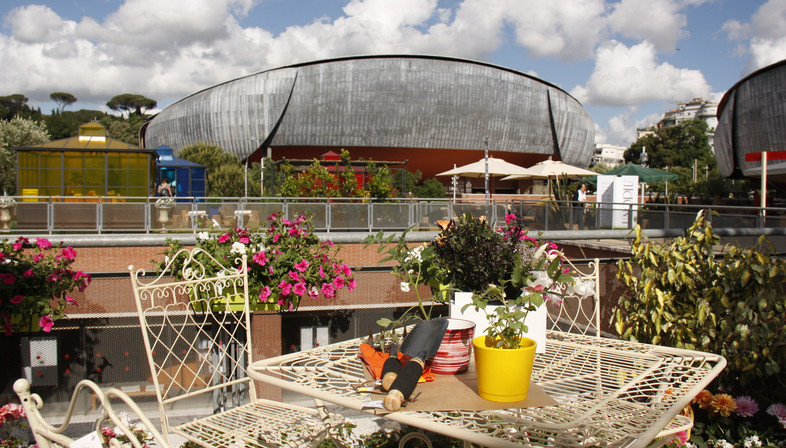 Living the Country: Cities and Territories of the Near Future is the title of the eighth national congress of the Italian association of architects, designers, landscape architects and curators that was held from July 5 to 7 in Rome at the Auditorium Parco della Musica, ten years after the last one.


When about 3000 architects representing the more than 3.2 million professionals in the trade get together to discuss “Living the Country: Cities and Territories of the Near Future” (Abitare il Paese: Città e Territori del Futuro Prossimo) you stand up and take notice, especially if ten years have passed since the last time a congress of this kind took place.
The national congress of the Italian association of architects, designers, landscape architects and curators (Consiglio Nazionale degli Architetti, Pianificatori, Paesaggisti e Conservatori - CNAPPC) concluded last Saturday in the splendid setting of the Auditorium in the Parco della Musica in Rome, designed by architect Renzo Piano (link), senator for life of the Italian Republic for his architectural achievements. The congress itself launched a discussion on the part played by architects in the future of the country and the quality of living of its inhabitants. All of this in the light of new studies into Italy's housing, social position and demographics and in comparison with the European and global positions, to arrive at considering “architecture and the landscape as a common heritage, an expression of the collective culture, identity and history, which should be recognised as being of primary public interest”.
Because while there are already lots of examples of urbanistic projects to make cities more appealing to present and future inhabitants in terms of sustainability and liveability elsewhere, in what is practically a global competition - just look at Copenhagen or London - in Italy this new model of the quality of city living has yet to gain a foothold. Part of the reason for this is the situation in Italy itself, essentially a wider metropolitan area created by the many small and medium towns, which makes the need for careful, human-scale planning and design even more evident.
However, these projects must be considered in relation to demographic trends on the Italian peninsula, which is experiencing a significant population decline, with low birth rates and emigration, especially of young people, as well as population movements inside Italy itself, towards the North, according to the latest figures from the Italian statistics institute, ISTAT (https://www.istat.it/it/archivio/214228). The critical points revealed in the comparison between Italy and other economies, and among the various regions, lay down an initial basic condition that must be faced - the different capabilities for rising to the challenges posed by the current economic situation.
Against this backdrop, architects must play an increasingly important role, as demonstrated by the research “The social image of the architect and town planner” (L’immagine sociale dell’architetto e dell’urbanista) carried out by Makno for CNAPPC. This is the first study of its kind in Italy and was conducted on both a quantitative and qualitative basis, revealing that in the eyes of the community, architects are the upholders of competitiveness within the city. Architects are seen as promotors and “guarantors” of the cityscape, drivers of territorial change through their expertise as well as their social spirit. At the same time, the desire for contemporary architecture is also growing, a sign that shouldn't be underestimated in a country with such a huge legacy of historical architecture.
At the end of the eighth national congress of the Italian association of architects, designers, landscape architects and curators, which was streamed in response to the overwhelming demand - also from non-members of the association - a manifesto was drawn up that not only asserts the importance of the culture of project design but also calls for the definition of an architecture law to reinforce its nature as a primary public interest. 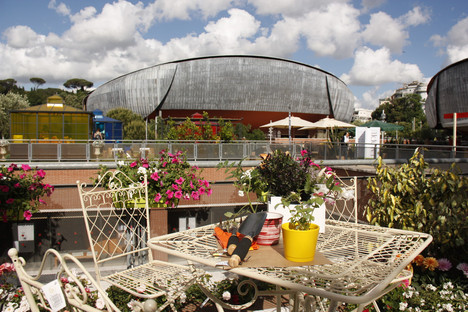 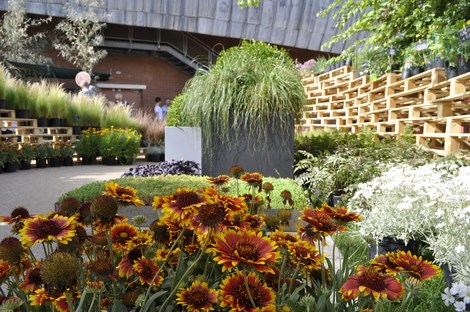 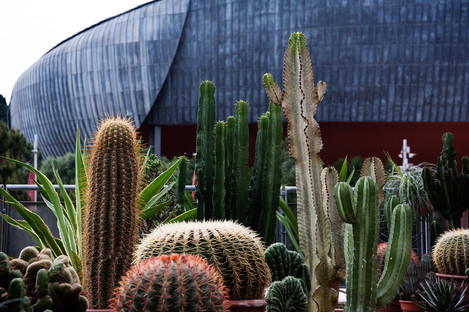 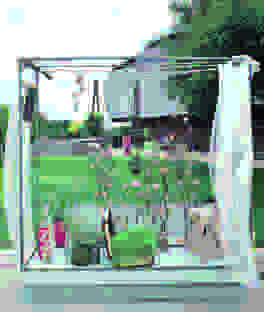 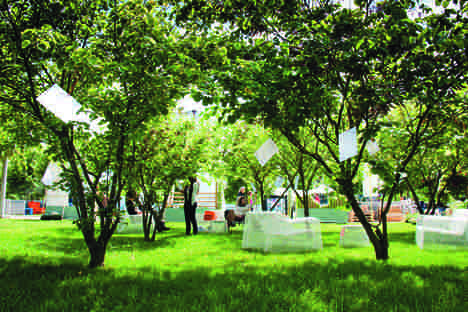