The City and The Water, International Winter School

2017 will see the start of International Winter School, organised by the DESTeC (Department of Energy, Systems, Territory and Construction Engineering), University of Pisa. 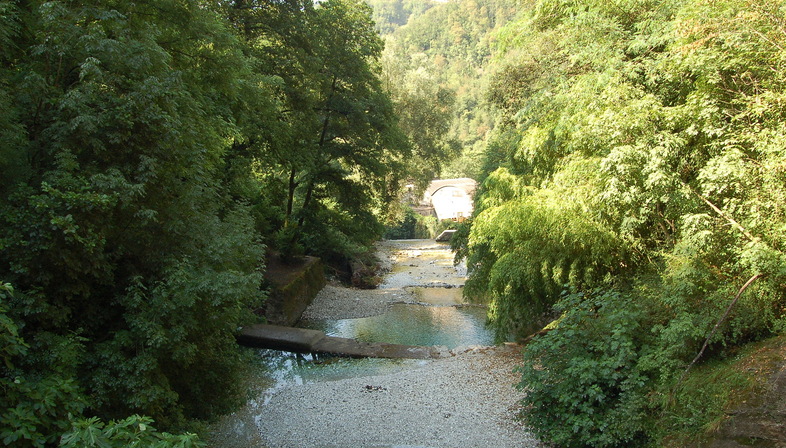 2017 will see the start of International Winter School, organised by the DESTeC (Department of Energy, Systems, Territory and Construction Engineering), University of Pisa. This doubles its exploration of the theme “The City and The Water”, now focusing on the Arno river and the city of Pisa.


On the back of the Summer School, DESTeC, University of Pisa - in collaboration with Associazione LP and under the patronage of the municipality of Pisa - is now offering a Winter Edition of the consolidated formula of international workshop, whose 2016 summer edition focused on the river Versilia that gives the zone its name and that flows from the top of Monte Altissimo, site of the quarries for the famous marble used by Michelangelo, down to the sea.
Under the artistic direction of Andre Dekker from the Dutch collective Observatorium, after carefully exploring the territory, the students submitted concrete proposals for the four areas of action determined along the river. Their ideas were inspired by the artistic direction guiding the works of Observatorium, where it's not a question of coming up with answers and drawing up a masterplan, but of showcasing the issues at stake through the people and the actual places and ensuring that this can turn it into a real driver of change.
The success of this approach led to setting up the International Winter School which from 30 January to February 2017, again directed by Andre Dekker will be focusing on the city of Pisa, one of Tuscany's most important historical cities, and its relationship with the Arno river that ended up being enclosed by walls last century.
“The International Winter School. Architecture, Arts and Design for the Valorisation of the Arno River Front in Pisa” therefore intends to work on setting up the relationship between the city and its river again, starting from history to arrive at interactions between urban planning, landscape architecture and art. Of course there's also a look at other European realities where the creation of so-called “waterfronts” as places to connect people with the water and to protect cities against flooding, using and not fighting the dynamics of the water.
An ambitious goal in line with the other workshops proposed to date, since its inception followed by Livegreenblog, media partner of the event together with the Associazione 120 g.
deadline for registration is 9 January 2017. More information on the dedicated site. 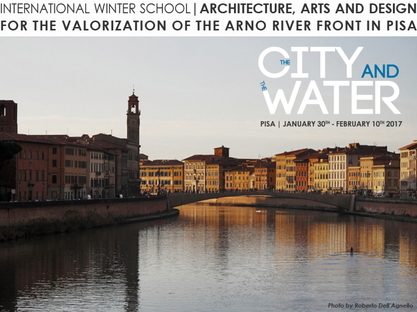 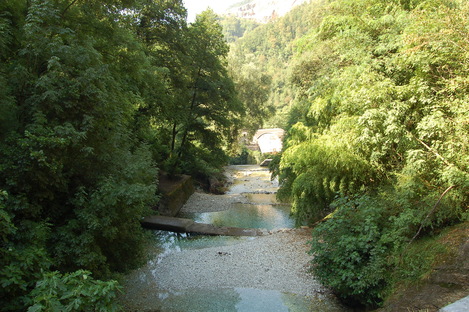 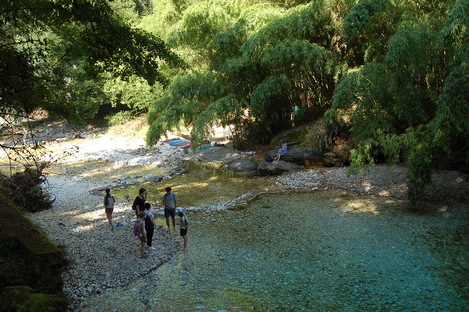 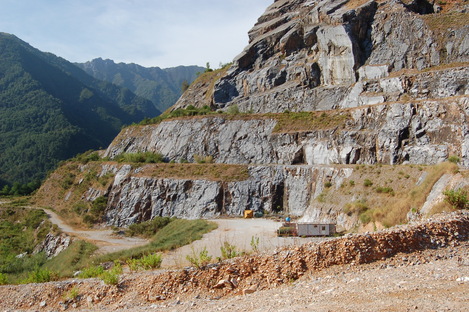 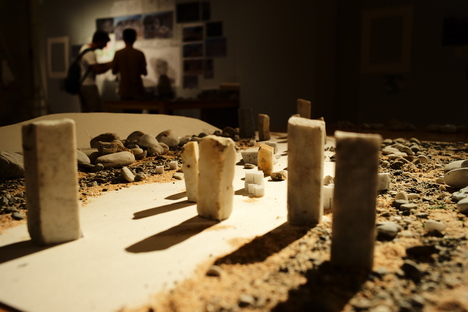 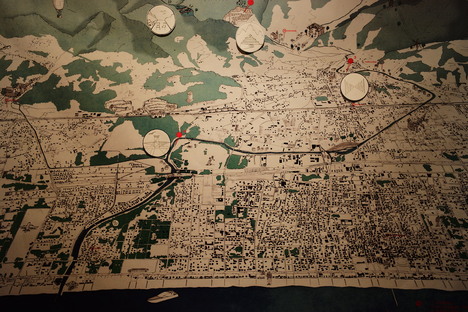 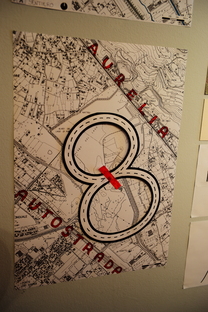 Palermo is host to Manifesta 12, The Planetary Garden