The city of Rotterdam is known for its harbour and its architecture, especially from the post-war period and today’s famous icons, from the Erasmus Bridge to the station and the Markthal, to name but a few. But in no time at all, you can ride your bike out of the city, through the green countryside with its picturesque canals and farms. 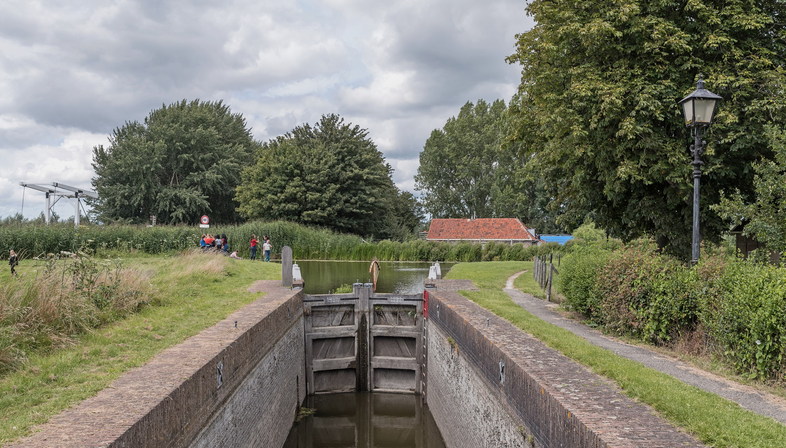 In these times, when long-distance travel and exploration seems like a mirage, lots of people have discovered other places close by. These precious gems are accessible by sustainable modes of transport like bicycles. The well-known Dutch land artist Andre Dekker from the Observatorium collective in Rotterdam invited photographer Gianluca Giordano to join him on a bike tour to document the Rotterdam we don’t know. The dynamic city with its iconic architecture, where construction sites dominate the city skyline, gradually fades into a green belt dominated by canals, farms and the ubiquitous windmills.
To get out of the city to the north, you pass by the famous Van Nelle factory, a UNESCO World Heritage Site since 2014, built between 1923 and 1931 to the design of architects Johannes Brinkman and Leendert van der Vlugt. The building is classy and looks like filigree on the outside, opening up inside and flooded with light, inspired by the idea of the American “Daylight Factory”, at the behest of owner Van der Leeuw. This is one of the most important buildings of the “Nieuwe Bouwen”, the Dutch version of the Bauhaus movement. What was until 1995 a tobacco, coffee and tea factory has been converted into a facility for the creative sector, with an events room and an office complex.
Pushing on a bit further, along the Oude Bovendijk, an old dam halfway towards Delft, the scenery changes and only when you stop and look back at the Rotterdam skyline do you realise you are just a stone’s throw away from an ultramodern city. Because before you is the typical Dutch idyll, with exposed brick buildings and a series of canals of varying heights. The sign of the battle with water, which has always been a fundamental challenge for the Netherlands. More than one-third of the country, where about two-thirds of the Dutch population lives is only just above or even below sea-level. At 6.74 metres below sea-level, the town of Nieuwerkerk aan den IJssel near Rotterdam is the lowest-lying land.
The Oude Bovendijk area is home to several old farms, which at least structurally survived the many changes of the 20th century, including World War II that brought about the destruction of Rotterdam, leaving the surrounding countryside untouched. One of these architectures is the Gerardus farm, built in 1925 on 12 hectares of peaty pasture near the Ackerdijk lakes, formed from the excavations to extract peat, which was sold at the time to Delft as fuel. An exposed brick building not far from the old lock of the Zweth waterway. This lock was built in 1862 by the board of the Berkel polder and was in use until 1974. It has been on the list of protected monuments since 1977 because the local government wants to preserve not only the large industrial buildings but the smaller ones too. Indeed, without this ancient system of intelligent water management, the Netherlands, as we know it today, a real example of resilience, would not exist. The proximity of big cities should not make us forget the foundations of Dutch civilisation. Hence, a trip out of town in Rotterdam becomes a journey not only through space but also through time, to gain a better understanding of the place and its culture. 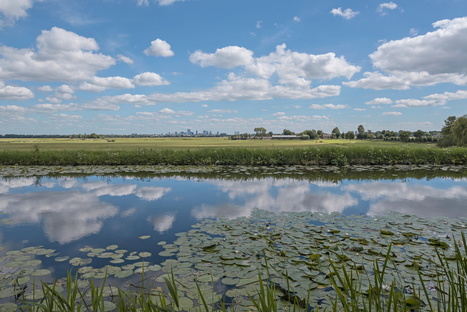 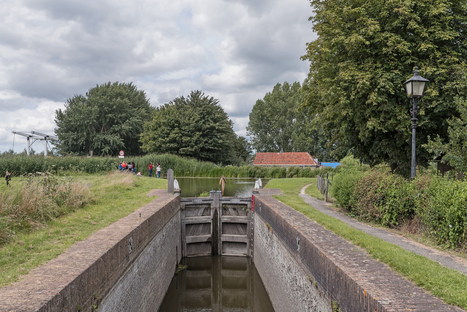 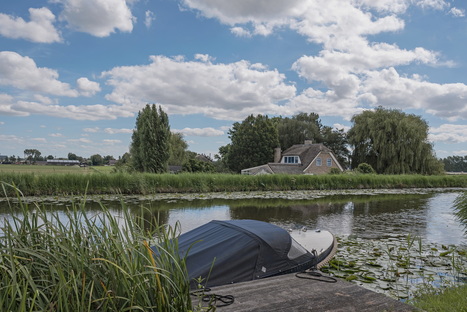 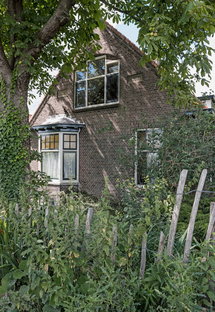 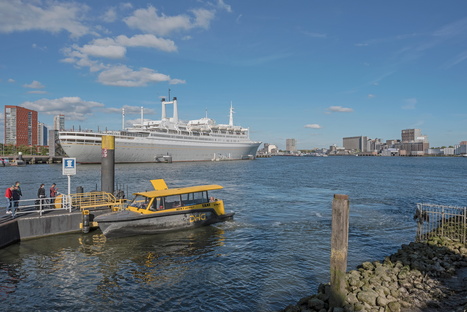 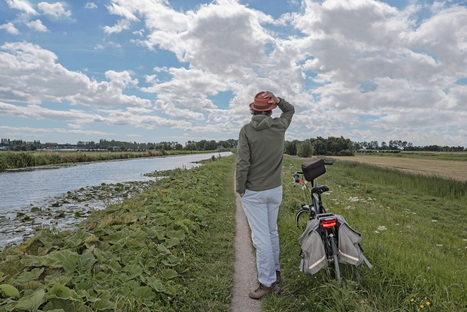