We rediscover architecture by MVRDV and pages dedicated to the Dutch studio in Floornature, for the new exhibition at SpazioFMG: “The Why Factory / Research, Education and Public Engagement / TU Delft + MVRDV”. 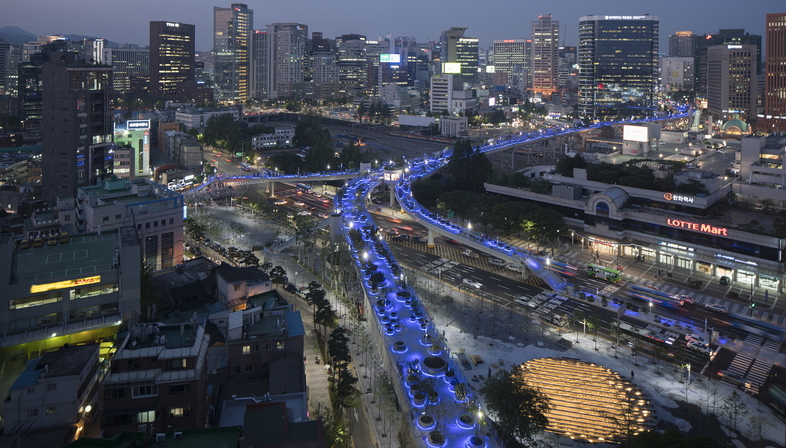 The exhibition at SpazioFMG dedicated to the work ofThe Why Factory, the workshop created in a partnership between the MVRDV studio and the Delft University of Technology Faculty of Architecture, offers us the chance to rediscover recent projects by MVRDV and the articles dedicated to the Dutch studio, published in Floornature. 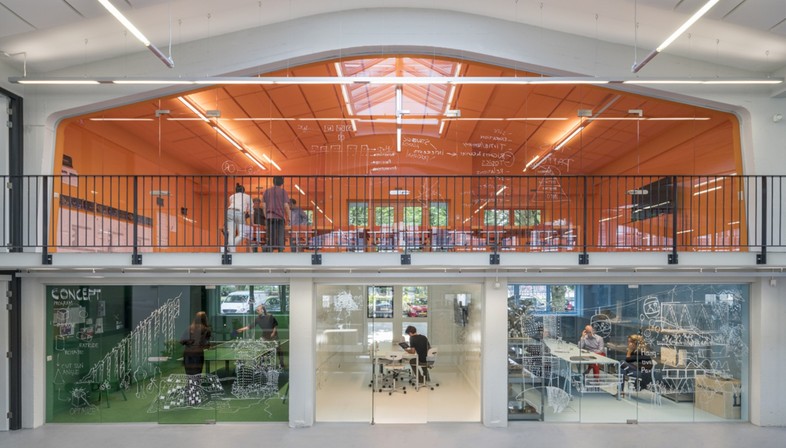 We begin with an interview that Jacob van Rijs, co-founder of theMVRDV studio (with Winy Maas, Jacob van Rijy and Nathalie de Vries), gave toChristiane Burklein forLivegreenblog, which centred on three themes: l'Italia, the design competition for the "Flagship Factory" of San Pellegrino, the Future Towers project in Pune, India and the importance of communication related to architecture on the Web. We continue with projects on various scales like urban projects: the new public park in Seoul, Skygarden Seoullo 7017 and Baltyk, the new iconic skyscraper that is MVRDV’s first building designed in Poland. In Denmark there is the KuBe House of Culture and Movement, a building that gets both body and mind moving, combining theatre and sport, where the architecture plays an active role in offering new opportunities for meeting and interaction between people.

In Rotterdam where the studio has its headquarters, MVRDV House, and where the architects designed the famousMarkthal there is a recent residential project: Casa Kwantes. We end with two projects that also used experimental materials: the Ragnarock Pop Rock Museum, with its façade of painted polycarbonate pyramids and the Chanel flagship store inAmsterdam,with a completely glass façade with glass bricks made by master Venetian craftsmen. 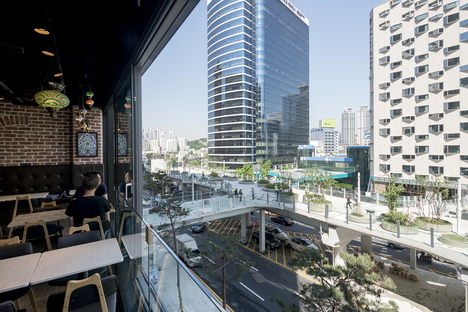 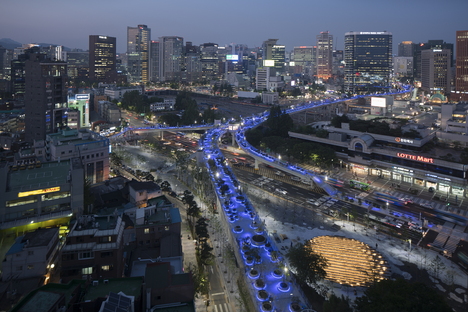 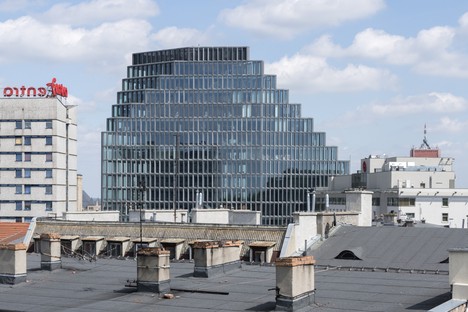 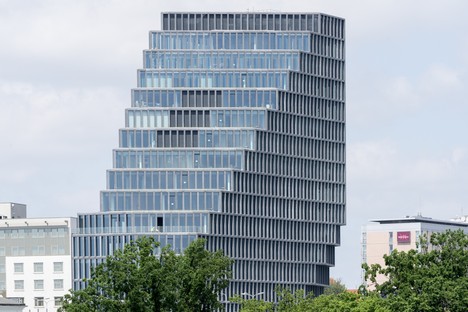 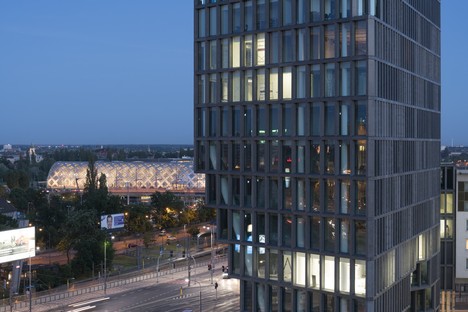 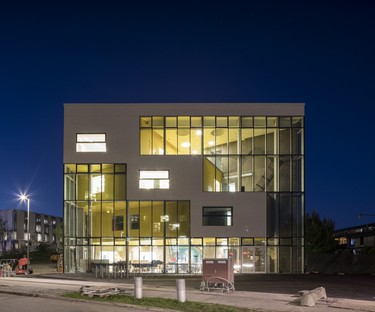 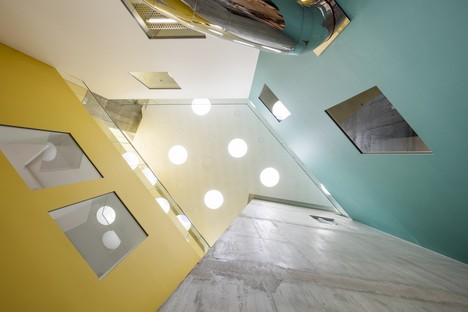 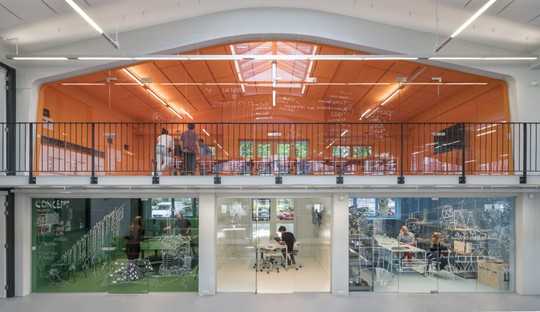 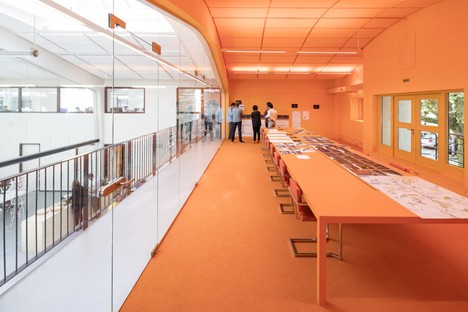 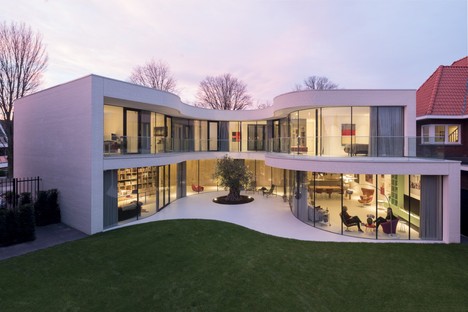 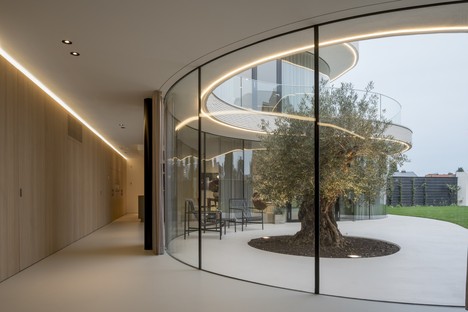 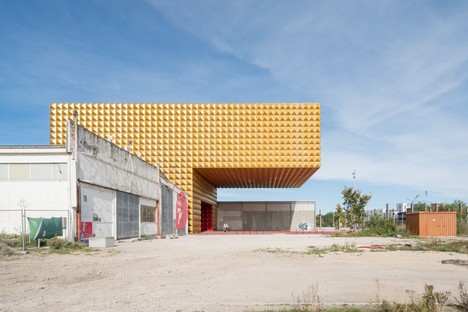 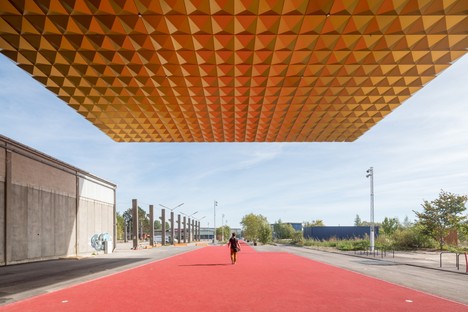 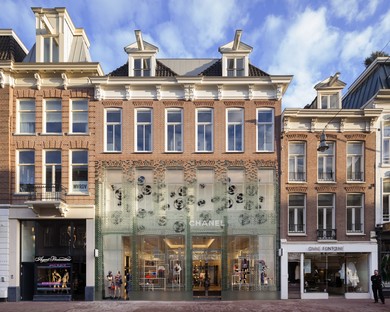 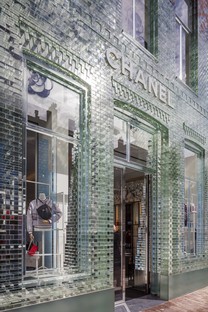