Autumn, traditionally a time of awards, including the prestigious annual LEAF awards that since 2001 have been decided by a panel of expert international judges from the world of architecture on behalf of LEAF International. 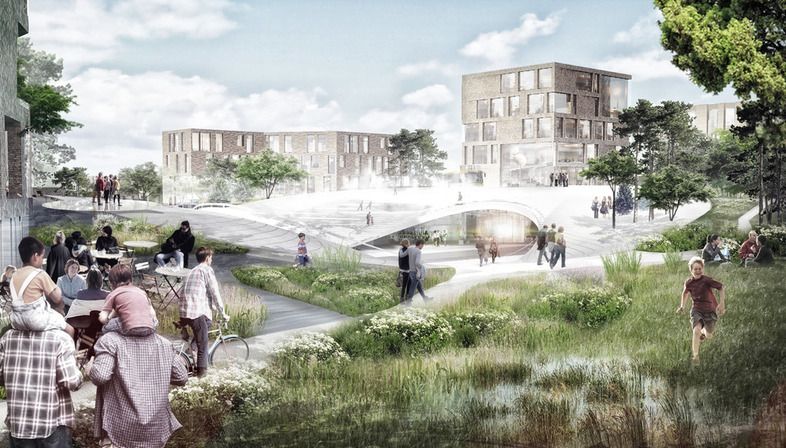 Autumn, traditionally a time of awards, including the prestigious annual LEAF awards that since 2001 have been decided by a panel of expert international judges from the world of architecture on behalf of LEAF International. This year's overall winner is Japanese studio - Hiroshi Nakamura & NAP Co. Ltd  with the project, Ribbon Chapel. 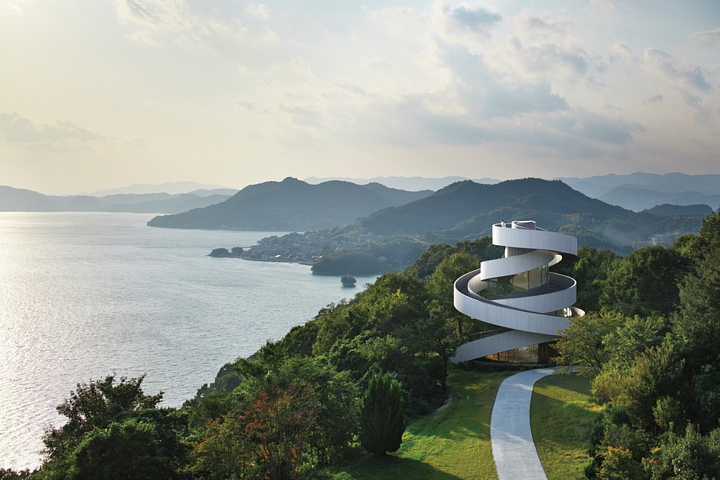 A few weeks ago, the judging panel announced the winners of the 2015 LEAF Awards on behalf of LEAF International. The winners of each of the 13 categories were selected from 200 submissions and architect Moshe Safdie was the recipient of the Lifetime Achievement Award. 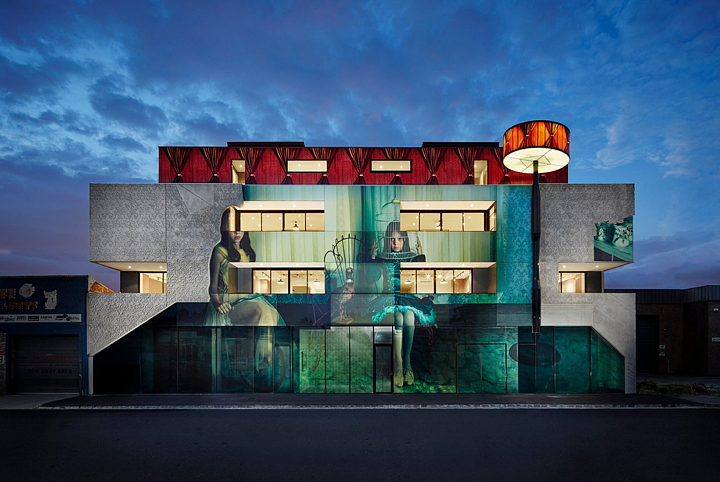 In his acceptance speech, Moshe Safdie - designer of Habitat 67 in Montreal, the Canadian national gallery in Ottawa and the famous Marina Bay Sands and also named 2015 Gold Medal recipient by the American Institute of Architects (AIA) - urged the assembled architects, designers, and educators in the building profession to turn their attention to our global cities, not just to guarantee the fundamental qualities of life - light, air and nature - but also to protect their inhabitants from the erosion and privatization of the public realm. 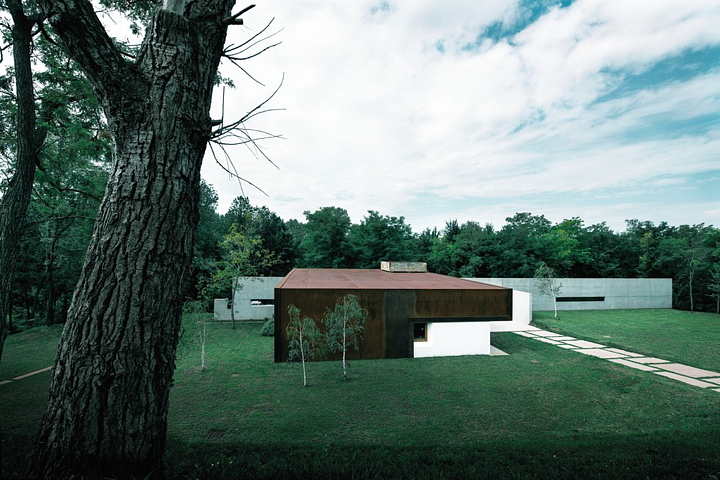 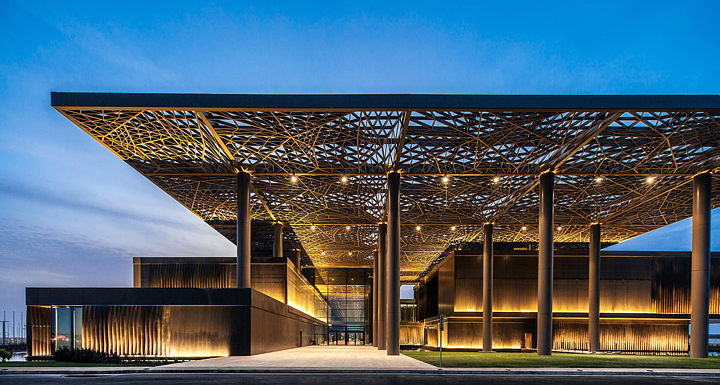 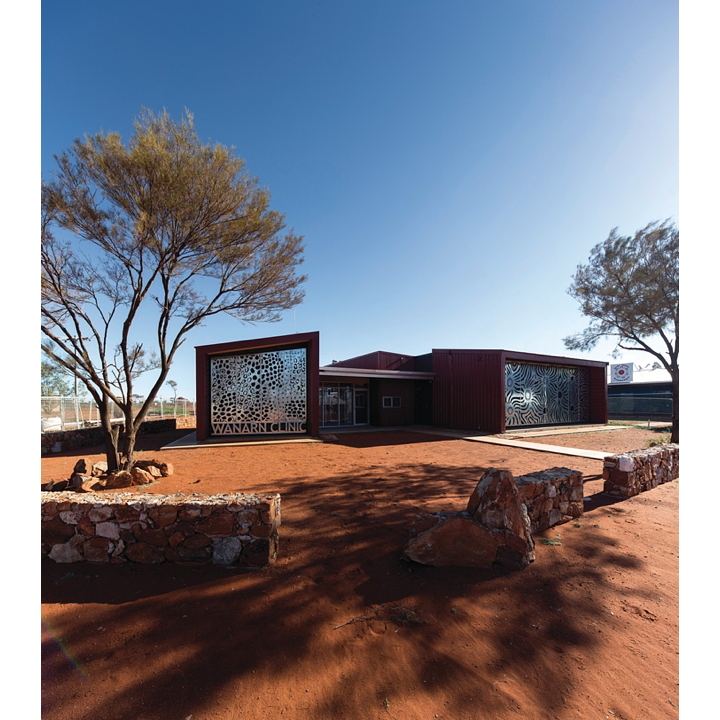 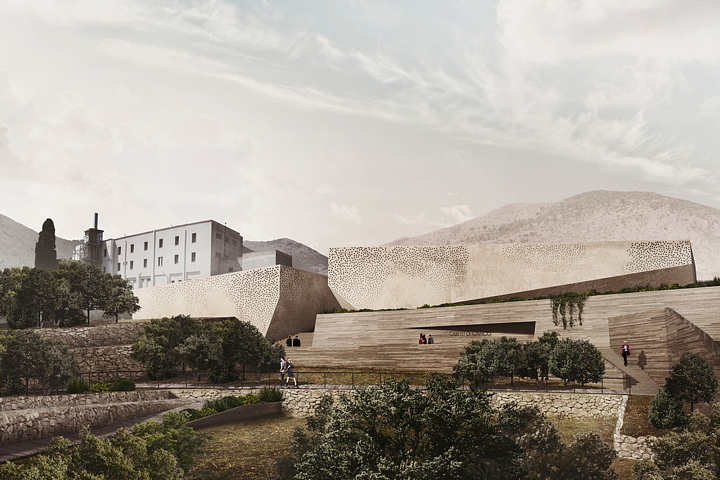 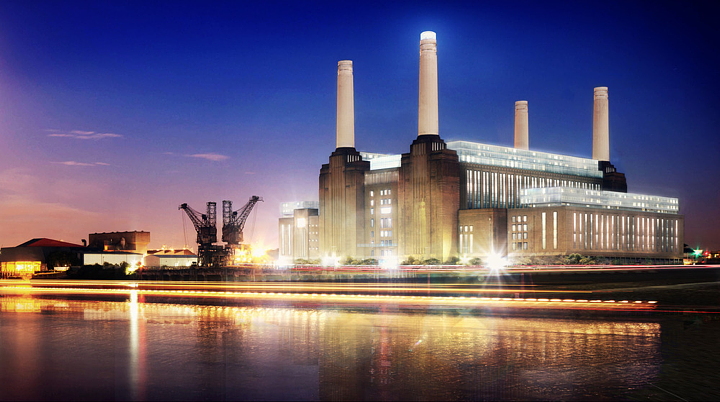 Battersea Power Station was awarded Developer of the Year for its project of the same name. An icon of industrial architecture known to Pink Floyd fans because it graces the cover of their tenth album, “Animals”. 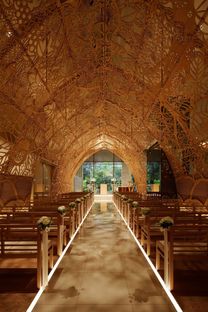 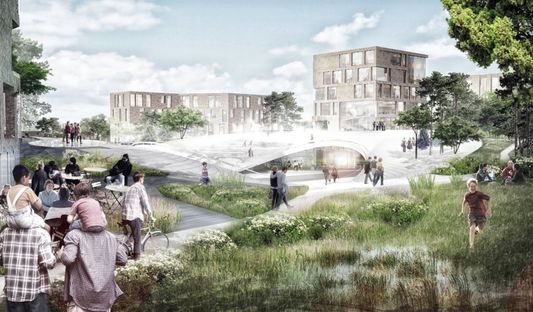 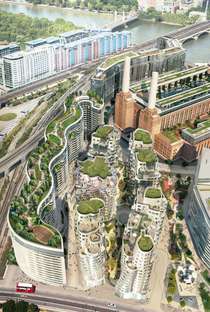 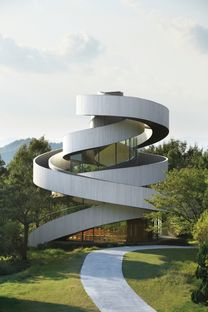 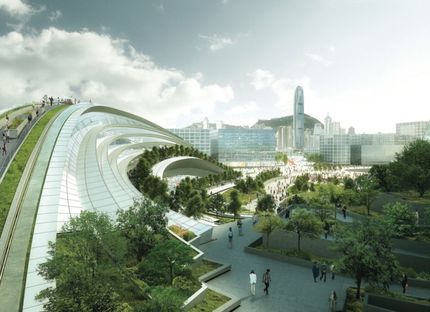 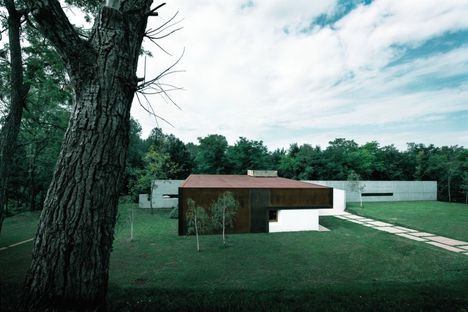 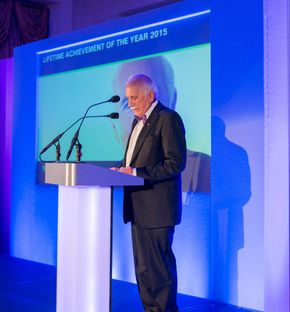 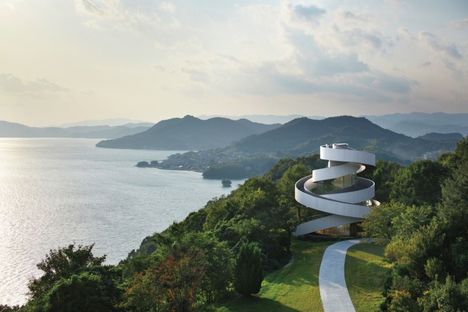 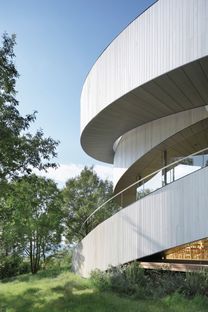 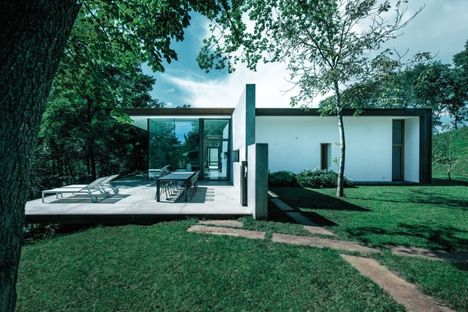 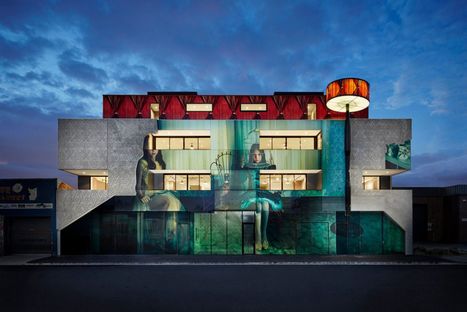 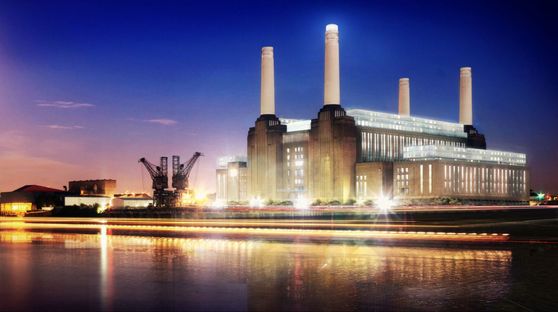 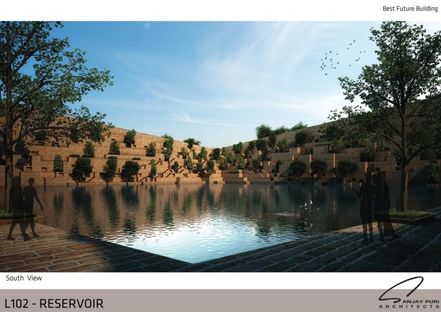 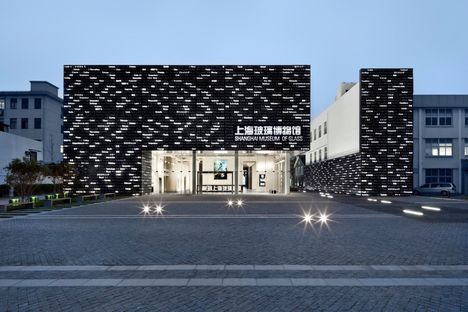 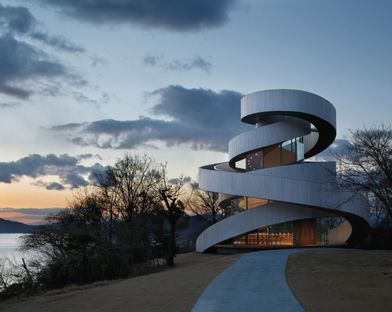