One of the three Finnish national art galleries, Kiasma has reopened after being closed for repairs for six months. 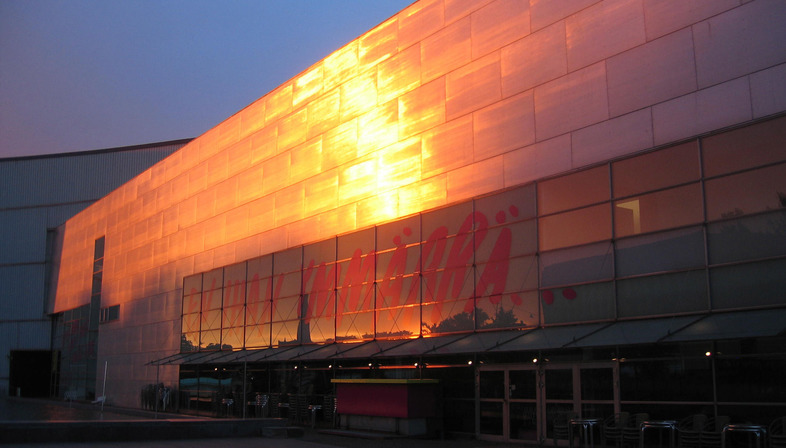 One of the three Finnish national art galleries, Kiasma has reopened after being closed for repairs for six months. The light-filled museum designed by Steven Holl, featuring the golden section offers a full calendar of exhibitions. 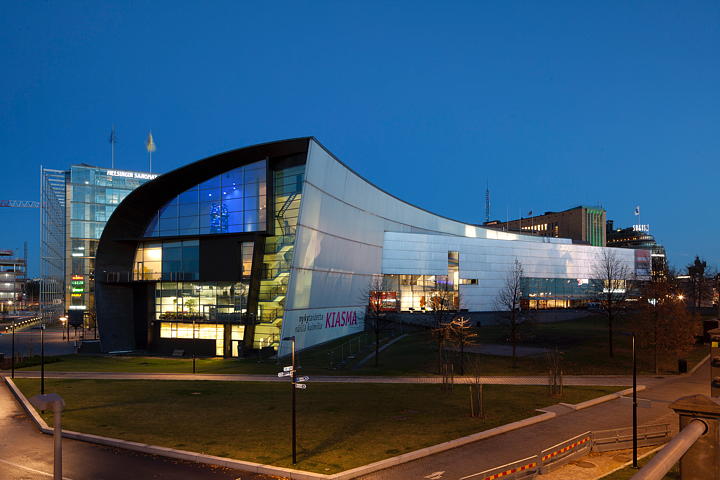 When American architect Steven Holl was selected in 1993 to design the Museum of Contemporary Art in Helsinki with his project Chiasma (Kiasma), his main source of inspiration was the light of Finland. 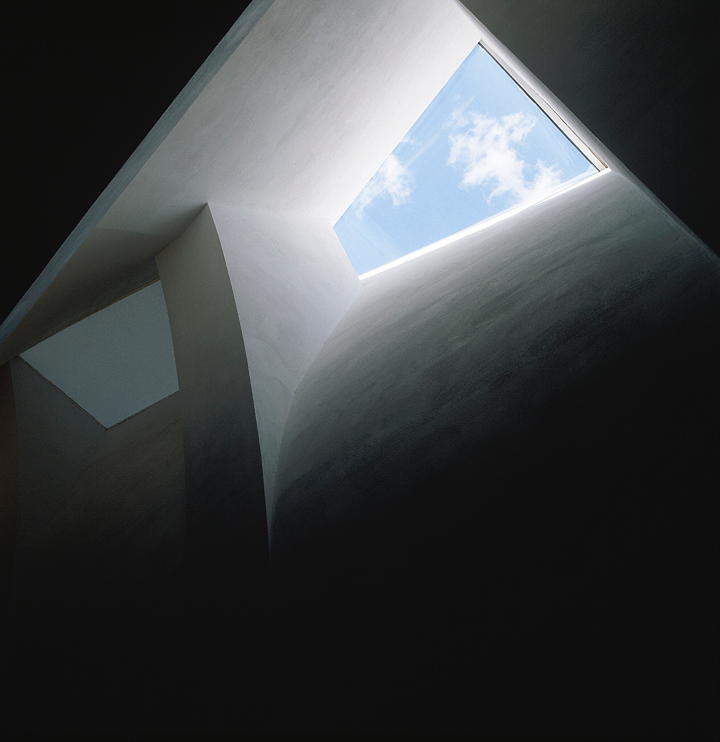 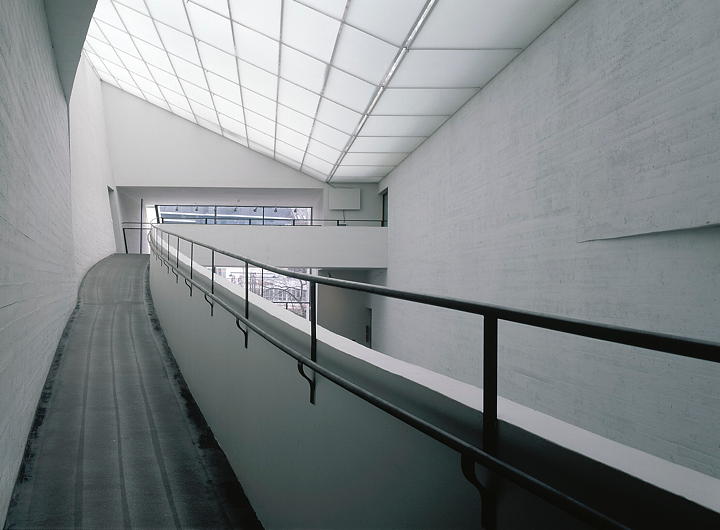 So the primary building material used in the museum that opened in 1998 was light; an architectural response to the way natural light changes with the time of day and with the seasons, supported by a lighting system designed by Holl to ensure that the light in this museum is as consistent as it is diverse. 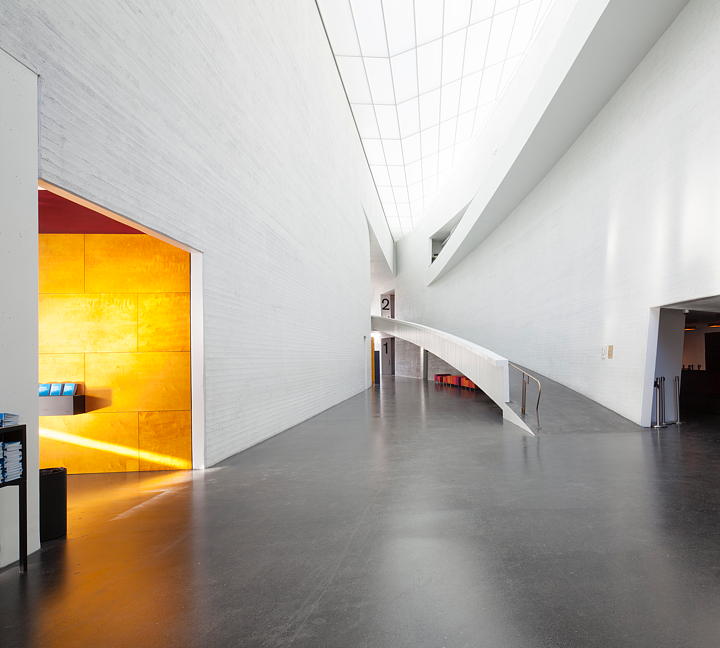 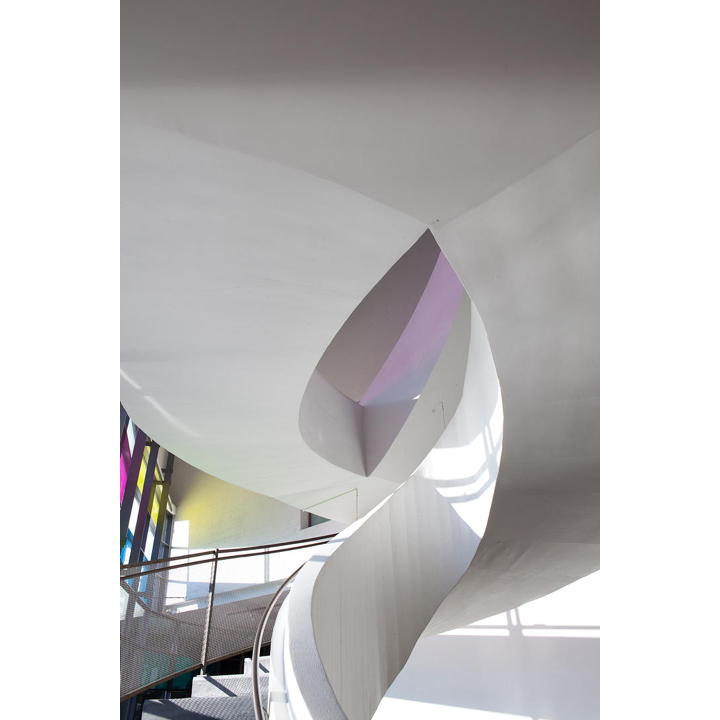 Steven Holl designed Kiasma to suit visitors, opting for an eye-level design standard of 165 cm. The golden section forms the basis of the composition making the museum a truly human-friendly building. 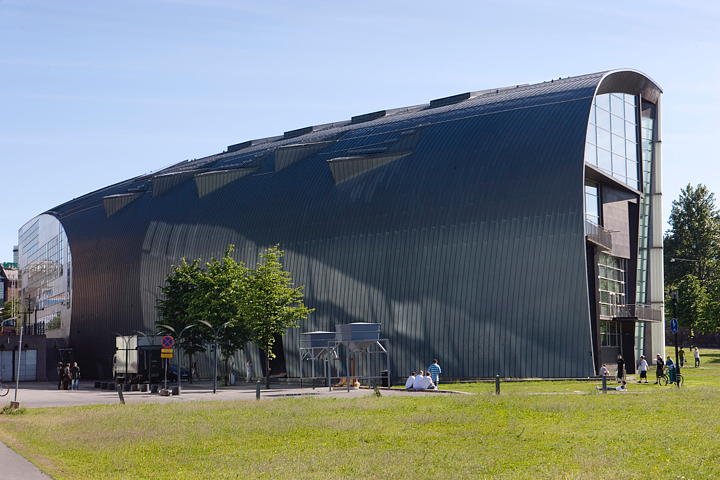 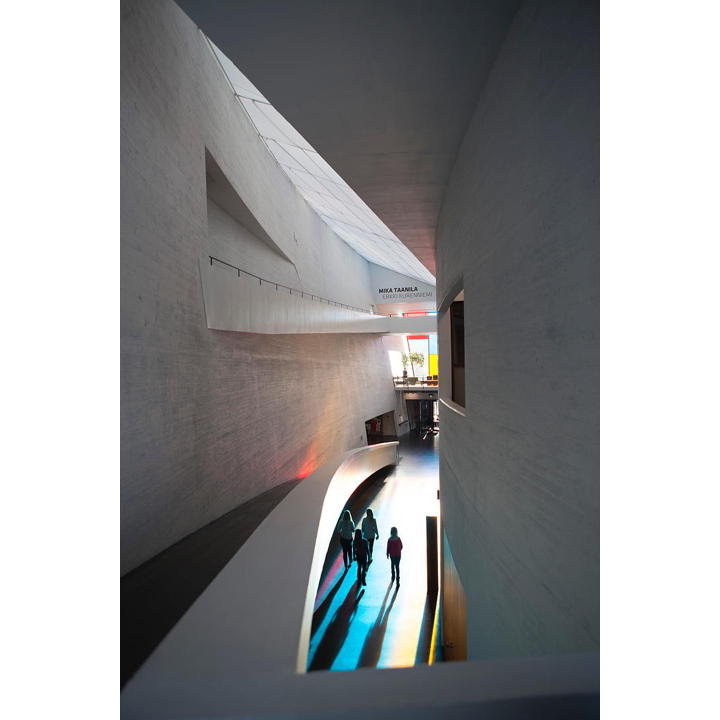 Kiasma was closed for six months for repairs, and reopened last week, with a full calendar of art exhibitions that underscores the high cultural level of this institution. One of these is “Robert Mapplethorpe”, an exhibition organised by the Finnish National Gallery – Museum of Contemporary Art Kiasma and “Réunion des Muées Nationaux – Grand Palais” with the collaboration of the Robert Mapplethorpe Foundation New York. It consists of more than 250 works providing a broad overview of the key periods in the American photographer’s career. It will be running until 13 September 2015. 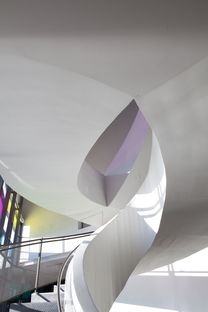 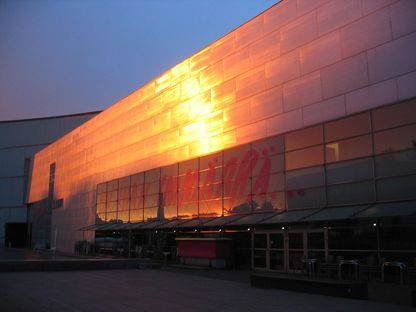 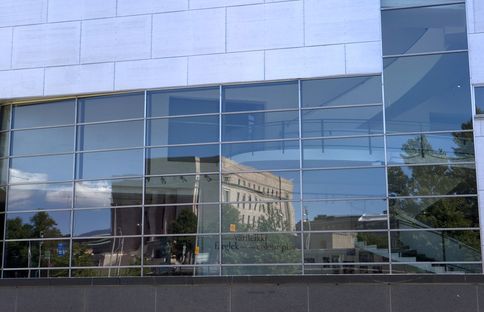 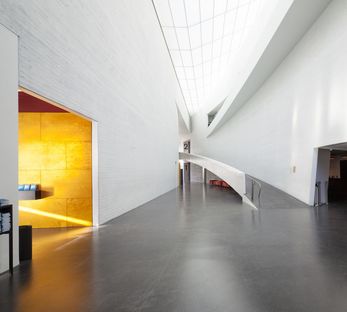 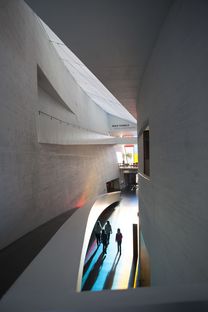 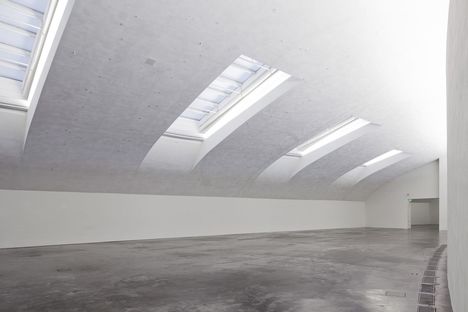 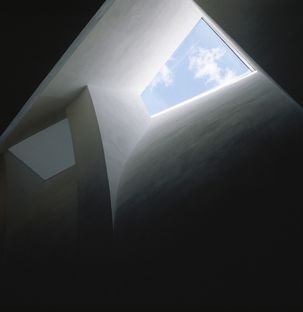 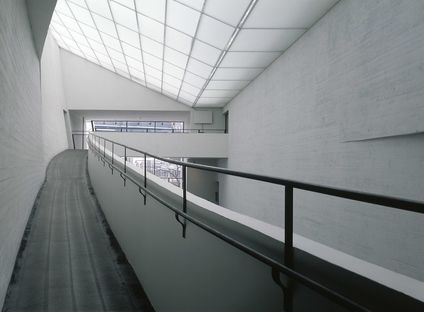 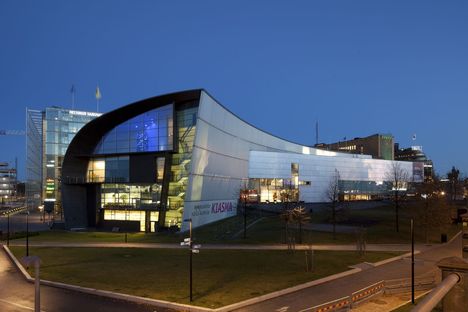 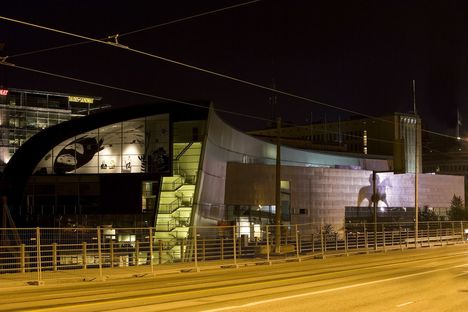 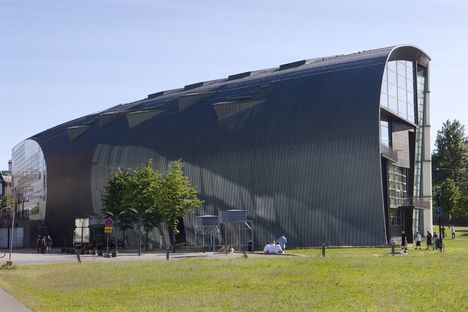