On the threshold of a new decade, what better occasion is there for looking around and rediscovering the most significant architectures of the last ten years, taking stock of the past and looking towards the future. 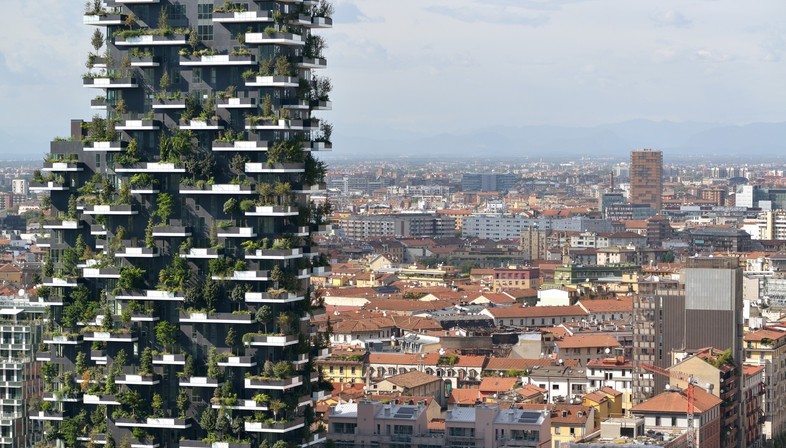 The beginning of a new year is inevitably a time for looking back at the past but also for considering what the future holds. In our field of interest, this means glancing back at the architectures which have become the icons of our time and considering the designs that could become the icons of our future. Looking back over the last ten years, one of the most significant architectures for an international public, also including those not directly engaged in the sector, is certainly the Burj Khalifa of Dubai, designed by the SOM Skidmore, Owings and Merrill studio. The tallest skyscraper in the world, 829.80 meters high, it was inaugurated on January 4th, 2010 and is the finest specimen of a project that challenges the laws of physics and demonstrates the technical abilities of our contemporary age, while also providing an example of a new way of conceiving urban development, through the creation of veritable vertical cities.
Multipurpose buildings featuring variations in the organization, shape and distribution of the internal and external spaces, where in the last few years environmental sustainability has taken on a fundamental role. One unrivaled icon in this field is the “bosco verticale”, the skyscraper designed in Milan by architect Stefano Boeri and officially opened in 2014. A prime example of a building that successfully integrates the vertical element directly inside the architecture, it has already been replicated in other countries. Boeri’s Vertical Forest slots in seamlessly as part of the radical transformation of Milan with the Porta Nuova area and the new CityLife district. Important interventions that have given the city a facelift, which also incorporates other projects such as that of the Feltrinelli Foundation by Herzog & de Meuron, the Prada Foundation by OMA, and the redevelopment of the Darsena area. Milan also hosted the International Exposition in 2015, which brings us back to the present with Dubai, the venue of Expo 2020 “Connecting Minds Creating the Future”. The three themes of the exhibition: Opportunity, Sustainability and Mobility, will be developed in three thematic pavilions. Fosters + Partners has designed the pavilion dedicated to Mobility, Grimshaw Architects the one dedicated to Sustainability and finally the Opportunity pavilion has been conceived by the BIG (Bjarke Ingles Group) studio. 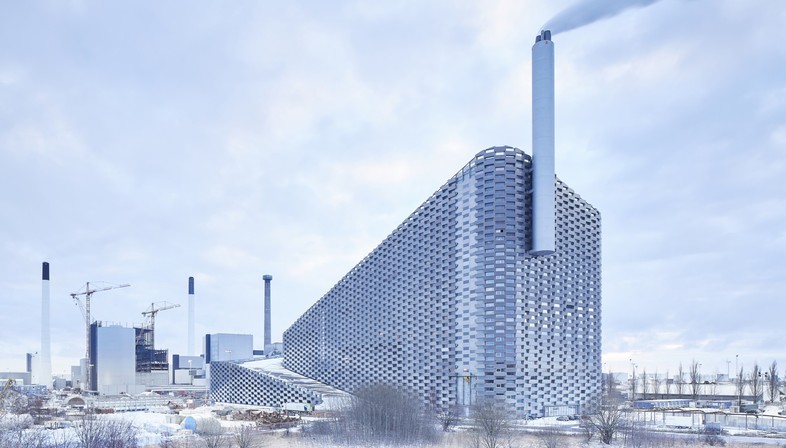 Bjarke Ingels is indubitably one of the architect firms that has witnessed a sharp rise in popularity over these past ten years. Its architectures, with their innovative forms and functions, have made a strong impression on the international scene. One example is the new waste-to-energy plant in Copenhagen, the Amager Resource Center-Copenhill, with a ski slope on the roof, officially opened on October 4th, 2019. And BIG was also responsible for designing the LEGO House in Billund, Denmark, the headquarters of the historic brand of toys that evokes the shape of the famous building blocks when viewed close-up. Remaining in the field of architectures that recall fantastic worlds, the Tianjin Binhai Library in China designed by MVRDV and opened in 2017 is difficult to forget. With the wavy, dancing lines of its shelves, it immediately became the icon of the library of the future. And the projects opened in New York between 2014 and 2016, created to sew back together the architectural and social vacuum generated by Ground Zero undoubtedly provide further examples of iconic buildings. These include the Oculus - World Trade Center Transportation Hub designed by Santiago Calatrava and the 9/11 Memorial Museum by Davis Brody Bond, with entrance pavilion designed by Snøhetta. This last decade has also witnessed the departure of many big names in the international architecture scene, including: Bob Noorda in 2010, Oscar Niemeyer and Gae Aulenti in 2012, Henning Larsen (2013), Hans Hollein (2014), Bob Venturi (2018), Alessandro Mendini and Charles Jencks (2019), not forgetting Zaha Hadid, who passed away in 2016, having designed some of the most important iconic architectures of these years, from the Maxxi in Rome to the Port House in Antwerp, the Heydar Aliyev Center in Baku, the Messner Mountain Museum Corones and the high speed Afragola-Naples railway station, to name other Italian architectures. 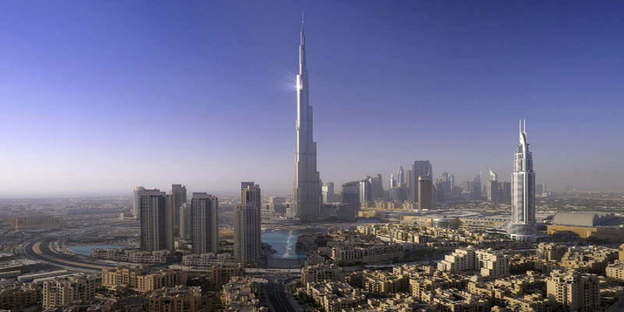 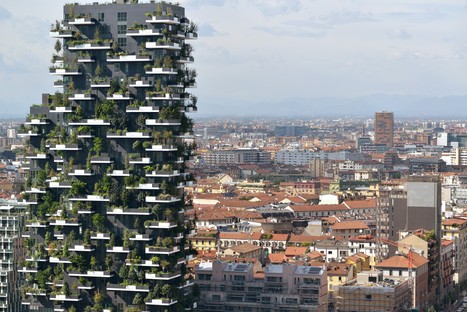 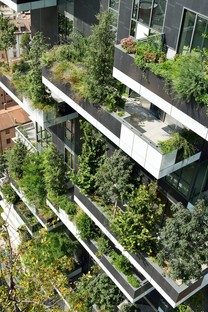 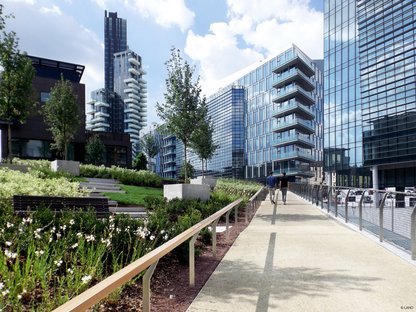 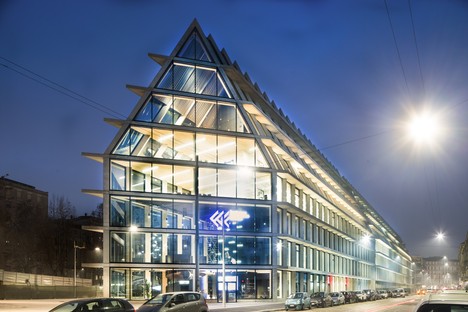 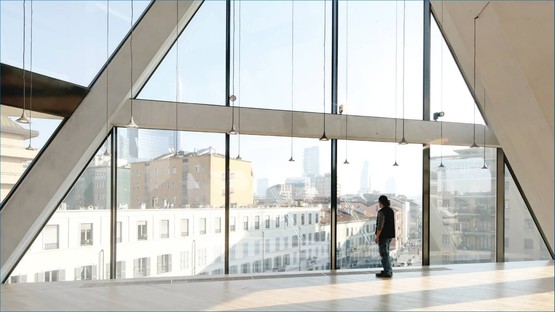 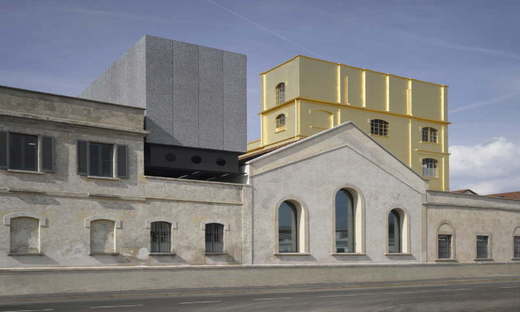 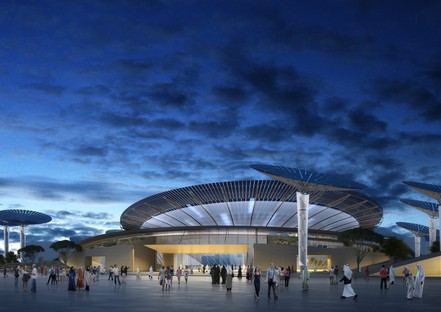 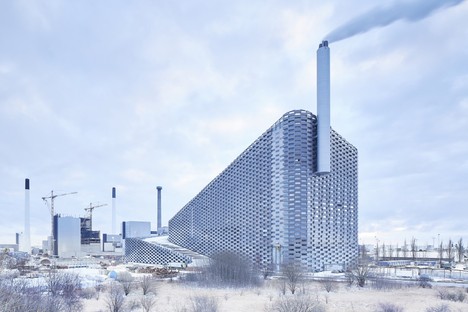 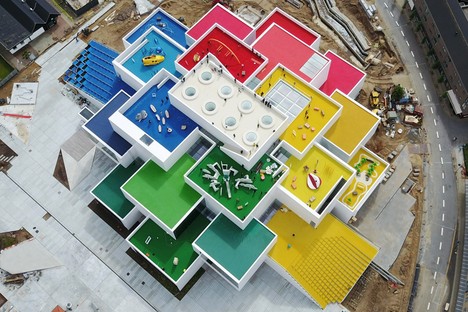 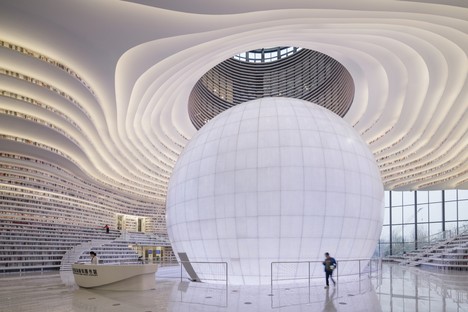 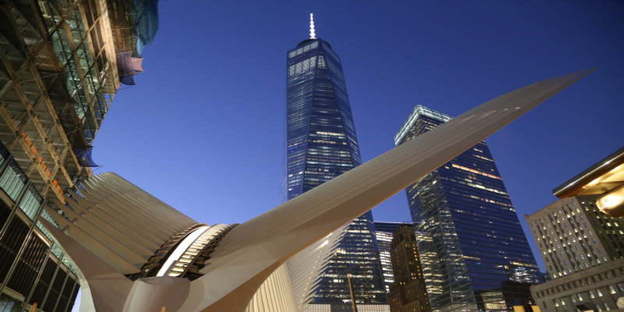 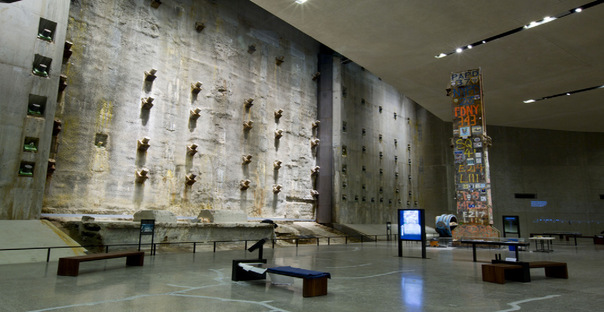 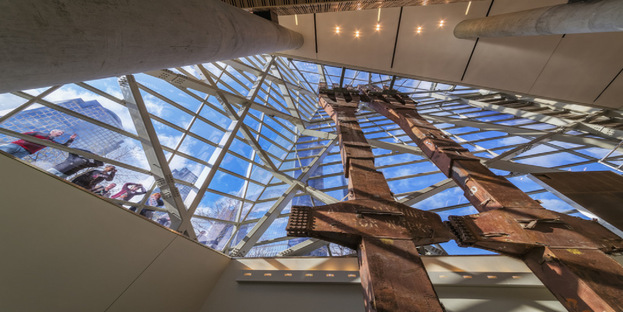 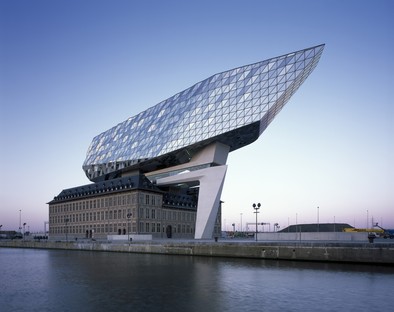 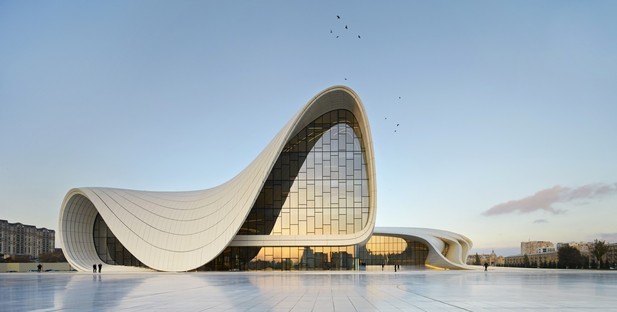 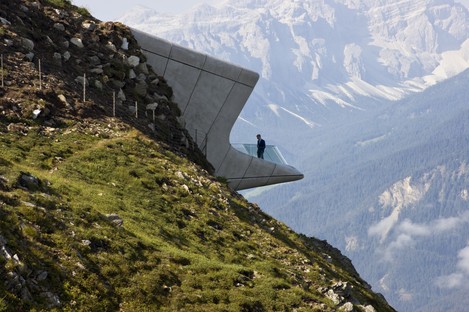 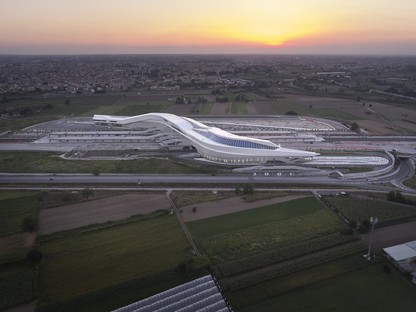