The London Design Museum has announced the winner of the Beazley Design of the Year 2017 award, naming the Smithsonian National Museum of African American History and Culture in Washington, D.C., designed by a group of architects led by David Adjaye as Best Design of 2017. 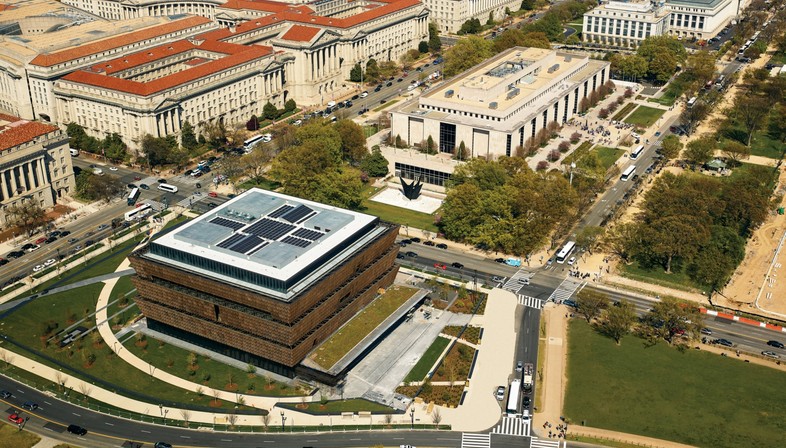 The annual Beazley Designs of the Year awards have been presented by the Design Museum in London for the past ten years. The Best Design of the Year 2017 is the Smithsonian National Museum of African American History and Culture in Washington, D.C., designed by the Freelon Adjaye Bond/SmithGroup, a group of architectural studios coordinated by architect David Adjaye. The announcement was made at an exclusive event held on January 25 in the splendid central foyer of the Design Museum in Kensington. An exhibition about the six winners in each category and the 56 finalists in the competition remains open until February 18. This is the second time in the ten-year history of the awards that an architectural project has been named “Best Design of the Year”; in 2014 the honour went to the 'Heydar Aliyev Center designed by Zaha Hadid Architects in Baku, Azerbaijan. In a rapid overview, we look at the most important design projects in 2017 in the opinion of the Design Museum. 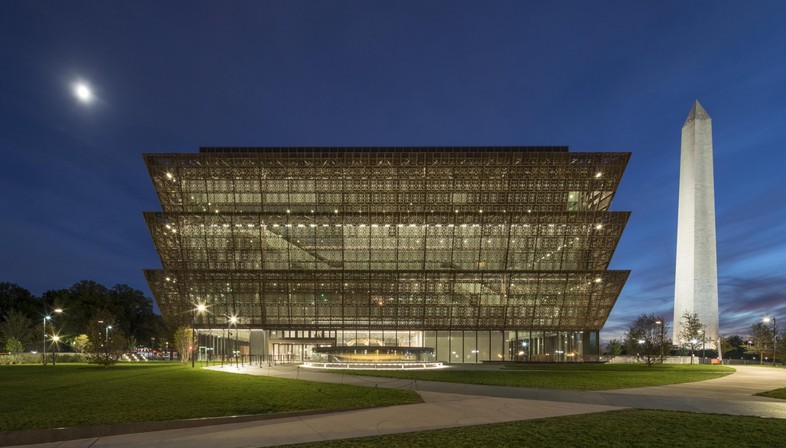 Winner in the Architecture section and overall winner
Smithsonian National Museum of African American History and Culture, Washington D.C.
Designers: Adjaye Associates, The Freelon Group, Davis Brody Bond, SmithGroupJJR (Smithsonian Institution).
The museum of African American history and culture, designed by a project team consisting of Adjaye Associates, The Freelon Group, Davis Brody Bond and SmithGroupJJR (for the Smithsonian Institution), stands on a site of great symbolic value for recent American history, on the National Mall, not far from the White House, where Martin Luther King held his famous “I have a dream” speech on August 28, 1963. References to the country’s African heritage and the contributions made by Americans of African origin are essential elements of the project. The bronze slabs covering the walls feature filigree work inspired by elements and forms typical of Yoruba art, another reference to Africa and the history of Afro-American craftsmanship, as the Yoruba were an ethnic and linguistic group in Western Africa from which many of the slave traders took their victims.

Fashion category
Nike Pro Hijab
Designers: Rachel Henry, Baron Brandt, Megan Saalfeld & Brogan Terrell for Nike
A project developed by the well-known sportwear brand with a team of athletes, a positive sign of inclusion and overcoming of today’s cultural barriers: an elastic high-performance version of hijab that will permit female Muslim athletes to practice sports without betraying their religious beliefs.

Transportation category
Scewo
Designers: Thomas Gemperle, Adrien Weber, Naomi Stieger, Stella Mühlhaus, Bernhard Winter, Pascal Buholzer & the Swiss Federal Institute of Technology
No ordinary wheelchair, this device allows greater flexibility for the disabled. Scewo has a series of tracks and wheels which can be used to climb stairs or to raise the seat for easier interaction with people standing up. 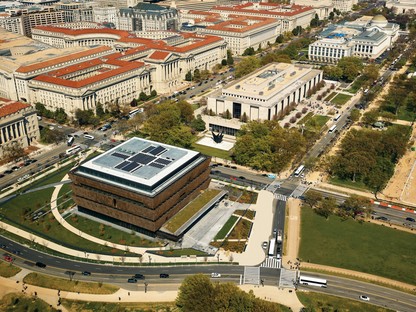 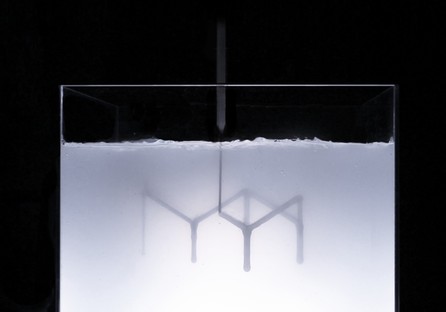 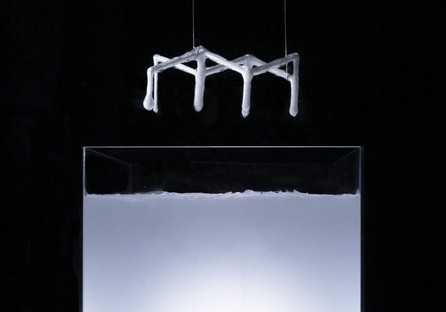 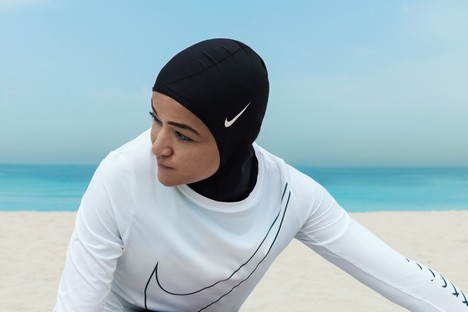 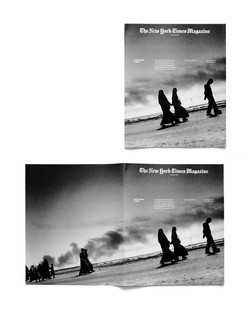 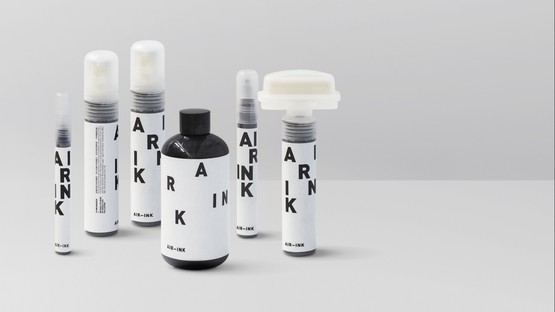 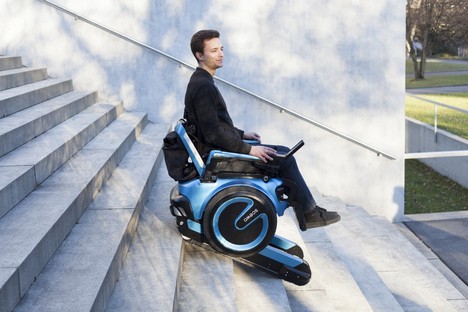