With the Spyscape Museum in New York, the Thomas Jefferson Foundation Medal in Architecture 2018 and the plans for Ghana’s National Cathedral, architect David Adjaye confirms that he is one of the 100 most influential people in the world. 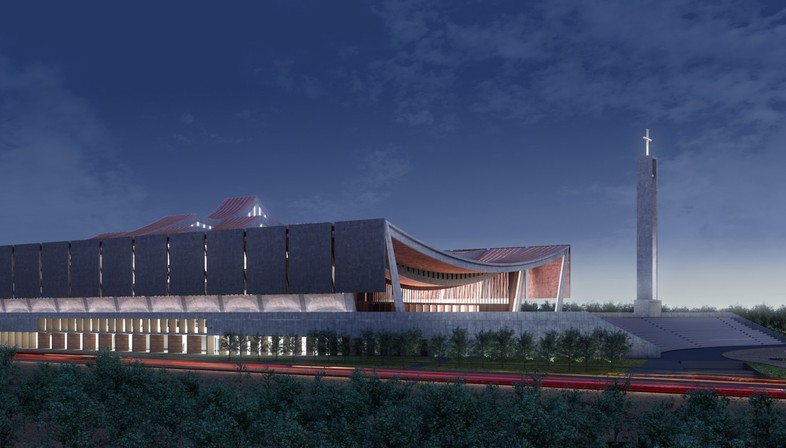 Time magazine called him one of the 100 most influential people in the world in 2017, and 2018 is also off to a good start for architect David Adjaye. In the early months of 2018, one of his most important works, the Smithsonian National Museum of African American History and Culture in Washington D.C., was named Beazley Design of the Year 2017 and the architect was presented with an important acknowledgement: the Thomas Jefferson Foundation Medal in Architecture 2018. Manhattan’s Spyscape Museum, a museum about espionage, opened on February 16, and the architect recently announced an important new project, Ghana national cathedral in Accra. 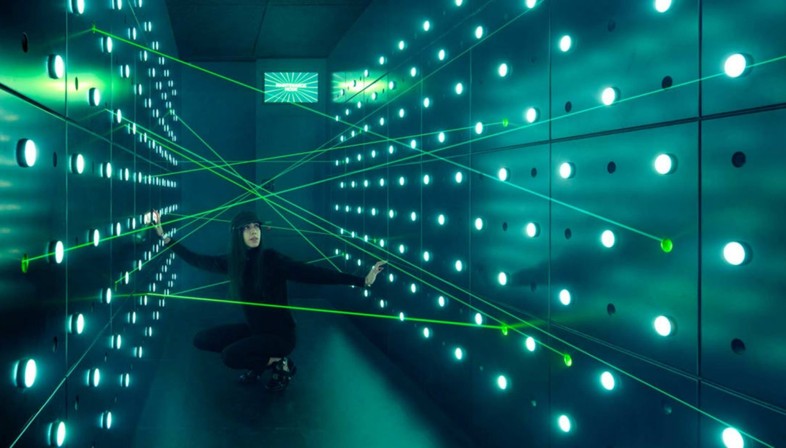 Right in the middle of Manhattan, only a few blocks away from MoMA, the new museum of espionage, Spyscape Museum by architect David Adjaye, opened in a renovated building on 55th street on February 16, 2018.
To create an interactive museum and involve the public in an experience of full immersion in the world of espionage, Adjaye consulted former intelligence agency directors and hackers. The museum goes beyond the classic concept of the museum as a container for documents and artefacts, spilling over into the cinematographic dimension of the spy story. The museum is organised into seven different interactive areas linked with seven themes in espionage and completed with a coffee shop, a bookshop and a private event space. The design of the spaces is characterised by use of smoked glass, steel polished to a mirror sheen, sound-absorbent panels and dim light. The lighting and colours help create a feeling of suspense, and visitors are involved in an interactive game testing their abilities at espionage while discovering a number of important international spy stories and characters along the way. 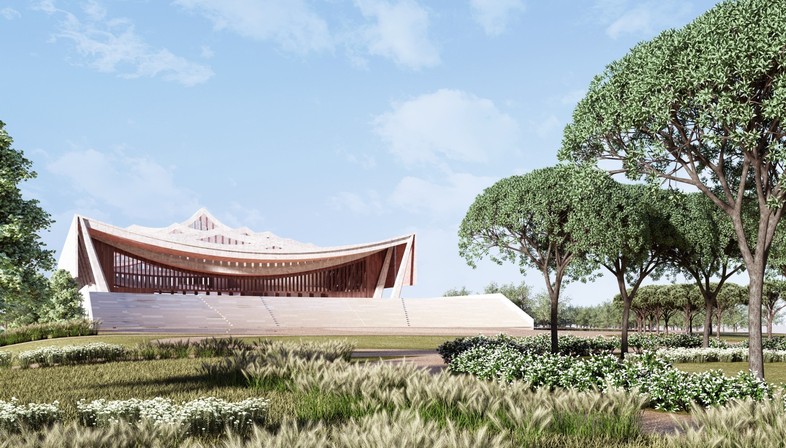 The plans for the new National Cathedral of Ghana in Accra were unveiled by president Nana Addo Dankwa Akufo-Addo on March 6, 2018 on the occasion of the celebrations for the 61st anniversary of the country’s independence. Architect David Adjaye designed an emblematic building that aspires to represent unity, harmony and spirituality. In presenting the project, the president said that the new cathedral will be a landmark for the whole country, a place open to people of all religious confessions, where everyone can worship in their own way and where national events both religious and institutional will be held. 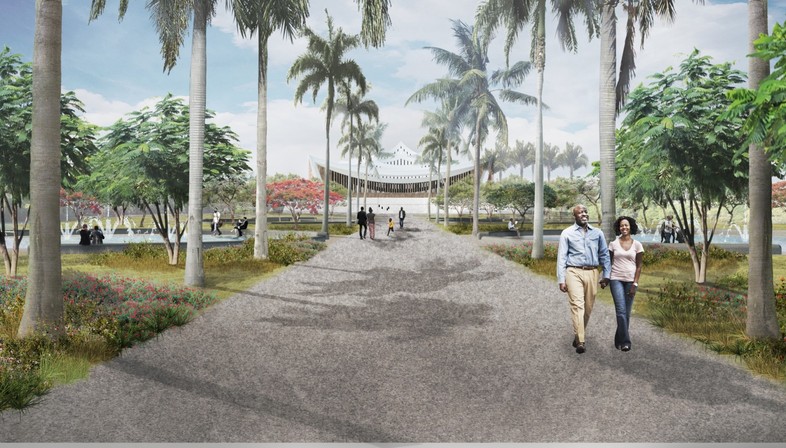 The complex will include a chapel, a baptistery, a music school, galleries, multipurpose spaces and a 5000 seat auditorium, in addition to the country’s first museum and study centre focusing on the Bible and Christianity. In the interiors, architect David Adjaye will ask artists and craftspeople to create custom-designed ornaments and furnishings. The aim is to draw on both Christian symbolism and Ghana’s traditions in celebrating the country’s culture. The cathedral will be an important new landmark for the entire country, not just the capital, Accra. With the cathedral project, a new ceremonial ritual will also be developed, linking the new building with other important institutional sites such as Independence Square, Osu Cemetery, the State House and Africa Unity Circle. 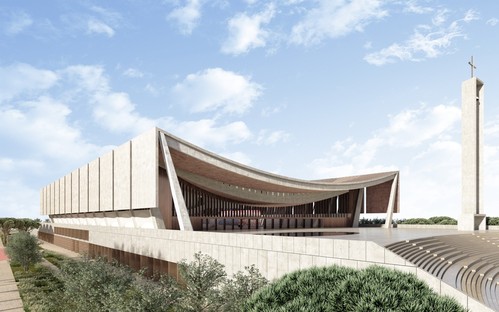 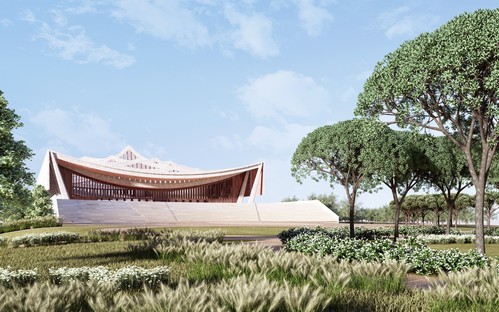 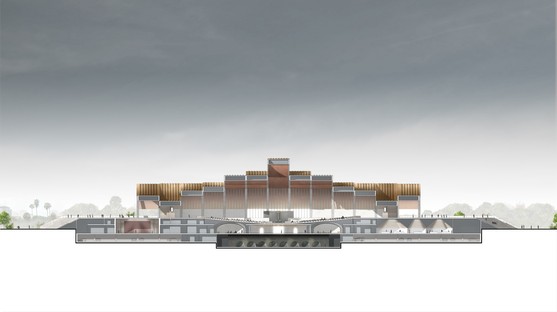 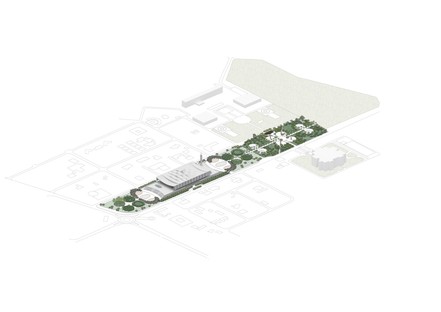 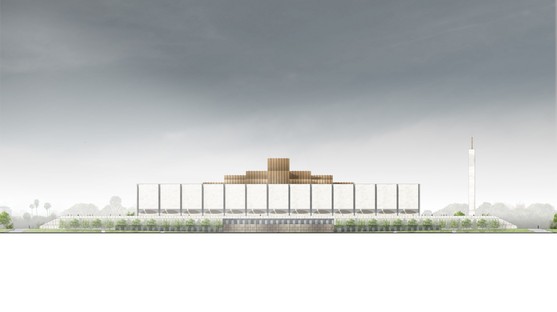 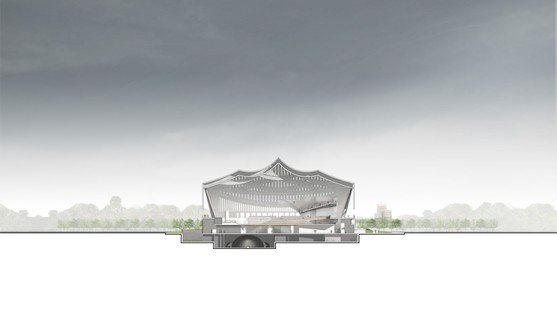 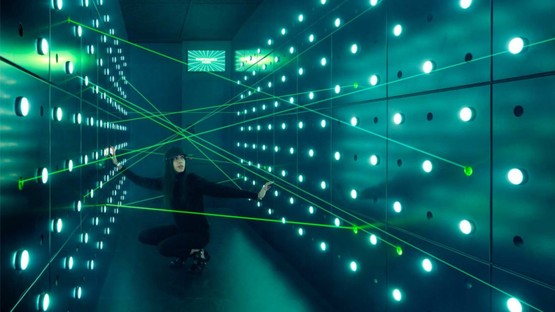 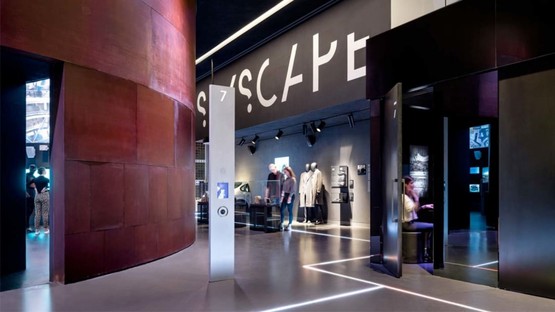 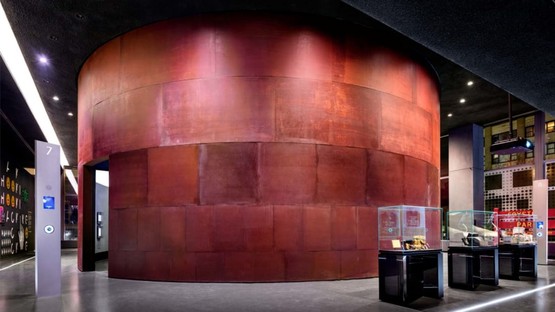 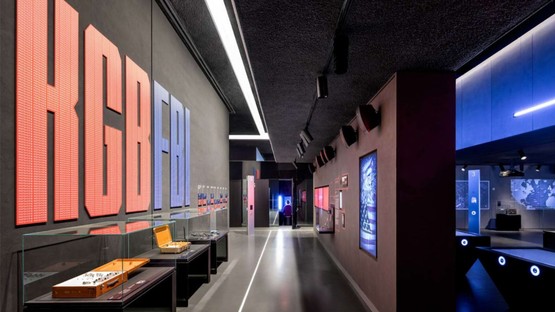 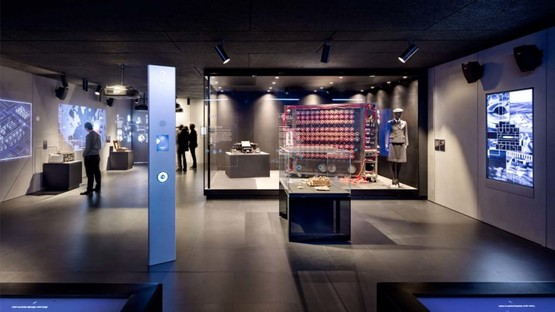 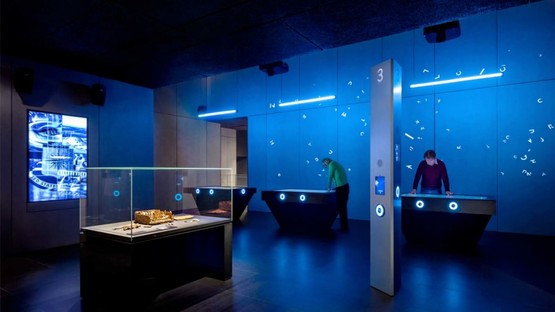 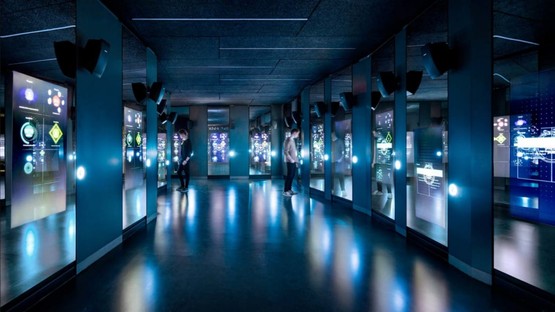 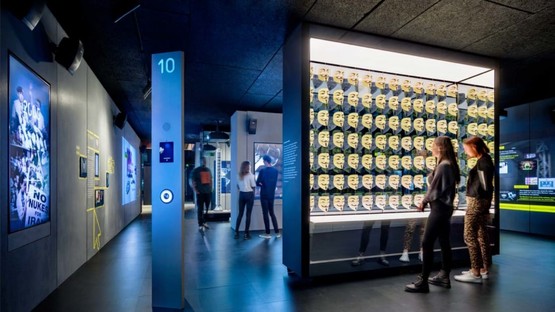 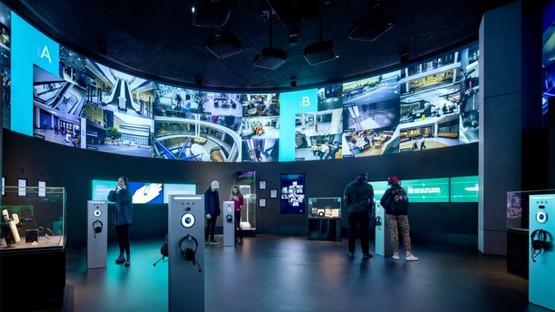 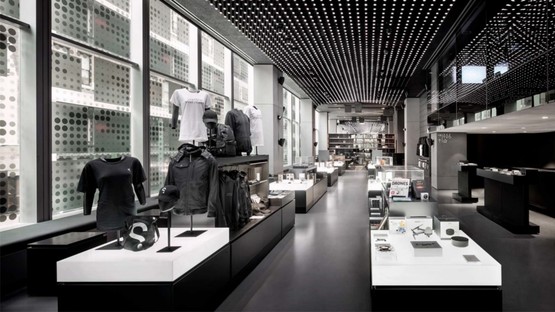 Alvisi Kirimoto and Renzo Piano's Piazza Faber has been completed