Do ut Do - outstanding designers - design for hospices

Three prestigious Italian museums are involved in an exhibition of works of design from the do ut do project supporting Fondazione Hospice Seràgnoli Onlus. 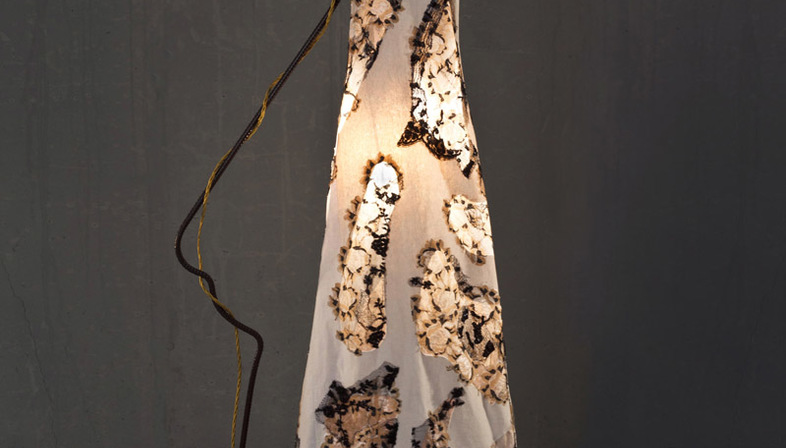 MAXXI in Rome, MADRE in Naples and MAMbo in Bologna will host an exhibition of design projects offered by designers and manufacturers for the second "do ut do" initiative.

“Do ut do”, a name coined by artist Alessandro Bergonzoni, is a biennial charity event in support of Fondazione Hospice Seràgnoli Onlus, a foundations concerned with assistance, education and research in the field of palliative care.

The second edition, coming up in 2014, will involve a number of internationally prominent names in design and architecture who have accepted the association’s invitation and donated their work, including: Mario Botta, Riccardo Dalisi, Michele de Lucchi, Odile Decq, Doriana and Massimiliano Fuksas, Massimo Iosa Ghini, Daniel Libeskind, Richard Meier, Alessandro Mendini, Jean Nouvel, Mimmo Paladino, Ettore Sottsass, Philippe Starck and others. The final event and assignment of the design projects will take place on October 24th in Bologna, at MAST, Manifattura di arti, sperimentazione e tecnologia (“Workshop for the arts, experimentation and technology”). 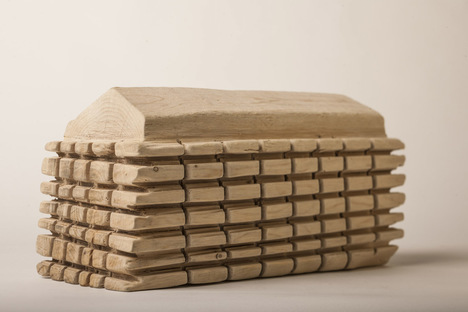 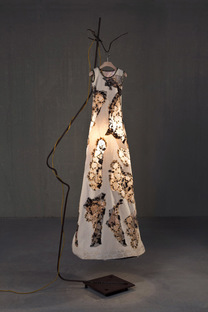 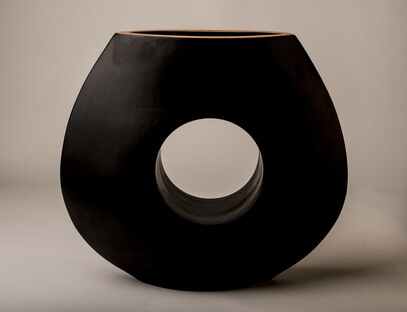 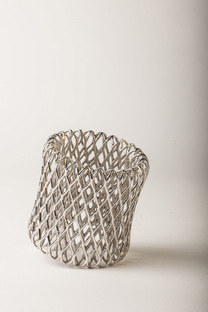 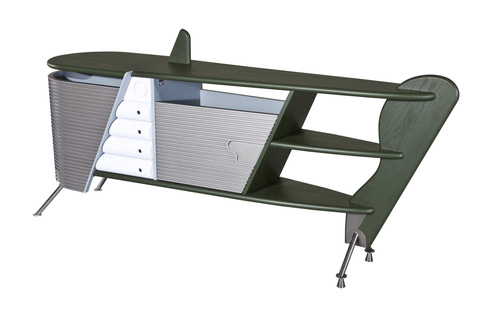 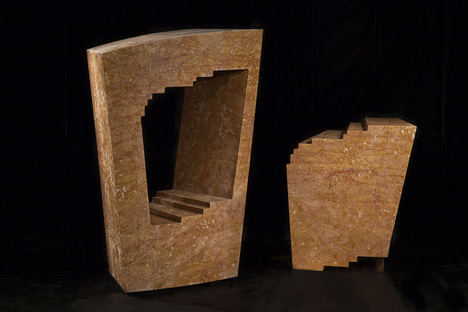 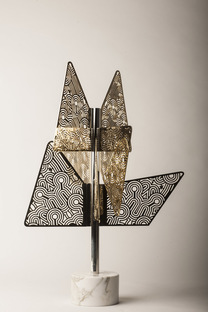 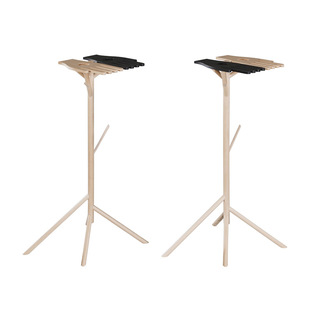 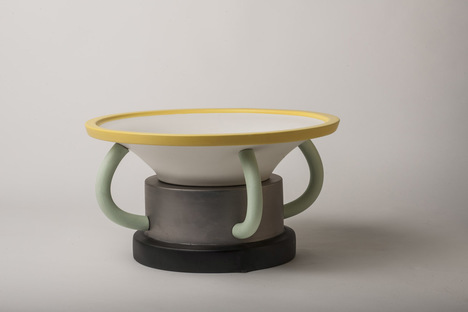 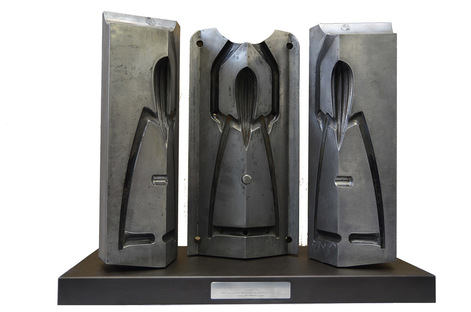 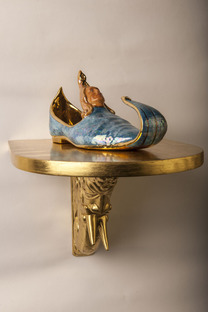 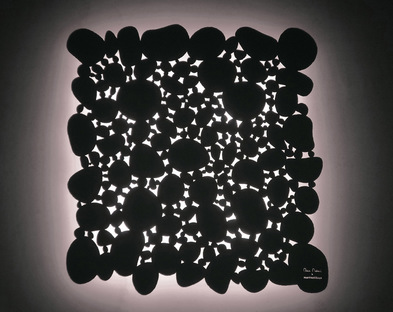