Riccardo Dalisi, an artist, architect, designer, sculptor and painter who had been working on welfare initiatives in various underprivileged zones of Naples for many years, left us on April 9th. He won two Compasso d'Oro awards, one in 1981 for his research into the flip coffee pot, turning it into an icon of the "opera buffa of design", and one for lifetime achievement in 2014. He promoted the “Compasso di latta” award for research in design in the areas of human support, eco-compatibility and degrowth, issues that were always of primary importance in his work. 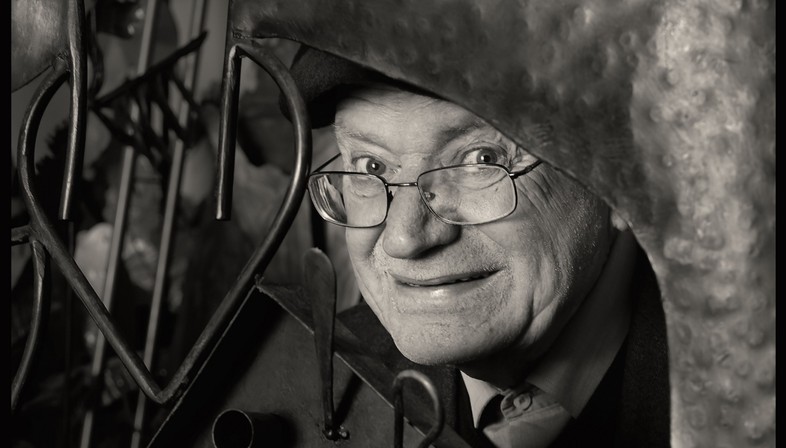 “Artist, architect or designer? - We can safely talk about architecture, design, art, decoration and, why not, poetry starting from what we call "technique", which is nothing but a salient aspect, a fundamental moment of every human activity.” (Riccardo Dalisi)

This is how Riccardo Dalisi described himself on his web site. The Italian architect left us on April 9th, “tiptoeing away”, as his family wrote on the social networks. An announcement that has generated sincere sorrow among the many associations, institutions and people the genial artist and architect worked with during his life and career.

Born in Potenza on the first of May in 1931, Riccardo Dalisi graduated with a degree in architecture from "Federico II" University of Naples in 1957. In 1969 he became a professor at the same faculty, serving as instructor and director of the School of Industrial Design and professor of Architectural Design. He began working in design in the 1960s, and in 1973, with Ettore Sottsass, Alessandro Mendini, Andrea Branzi and others, he became a founder of the Global Tools movement, the works of which are now part of the permanent collections of the Centre Pompidou in Paris, Frac Centre in Orléans and Museo Madre in Naples.

For Dalisi, research and teaching in architecture and design went hand in hand with artistic expression and social commitment. He had numerous experiences with “neighbourhood social work” in various parts of Naples, starting with research into the Neapolitan flip coffee pot developed for Alessi, which led Dalisi to work with tinsmiths and coppersmiths in the city’s Rua Catalana, and concluding in his final years by working with young people in the Rione Sanità district, Il Mammuth cultural and social centre in Scampia and the juvenile offenders’ institute in Nisida. Riccardo Dalisi’s work is "design using common materials", obtained by skilfully working with perfectly ordinary materials which have great social and political value in that they are traditionally linked with issues that are now highly relevant, such as recycling, degrowth and ecology..
Dalisi won two Compasso d'Oro awards, in 1981 for his research into the Neapolitan flip coffee pot and an award for lifetime achievement in 2014. Dalisi was also among the promoters of the “Compasso di latta” award, an initiative recognising design work dedicated to human support, eco-compatibility and degrowth.

Numerous exhibitions in various parts of the world have told the story of his multi-faceted career; the images accompanying this article are from the exhibition “Idee in Volo di Riccardo Dalisi”, held in 2016 at MUST – Museo Storico Città di Lecce, curated by Cintya Concari and Roberto Marcatti. 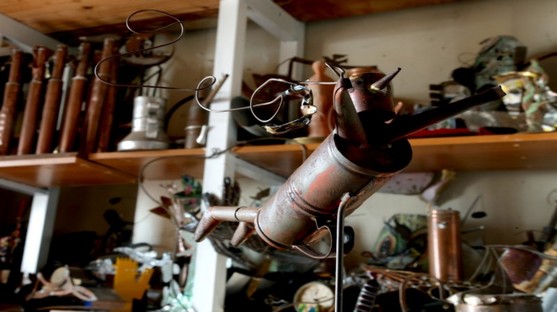 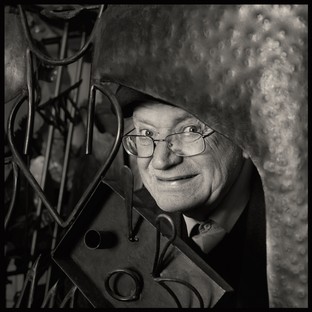 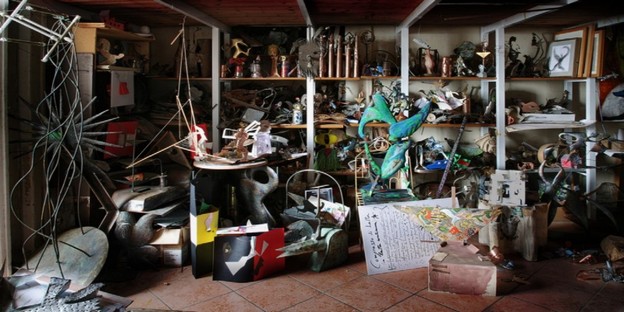 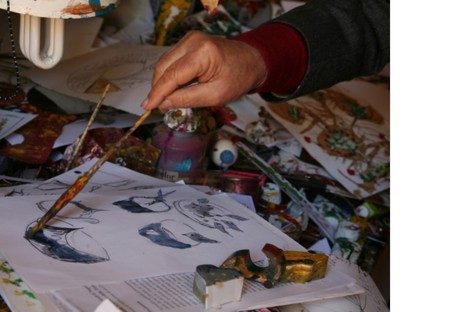 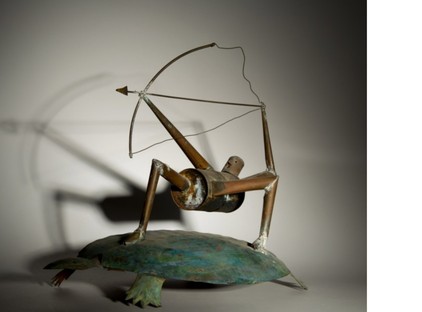 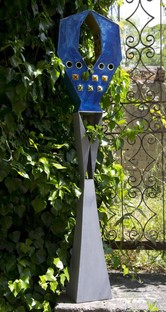 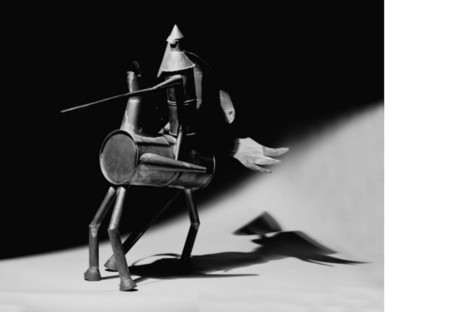 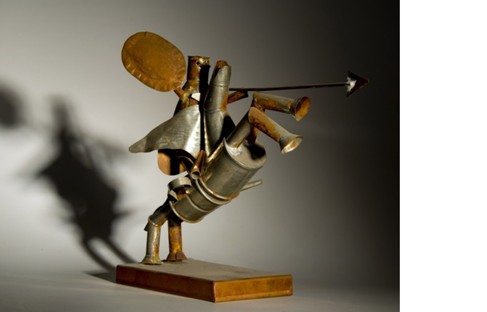 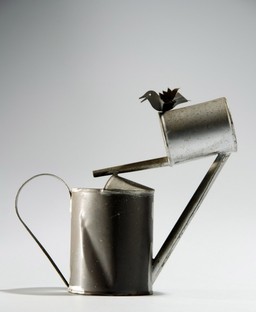 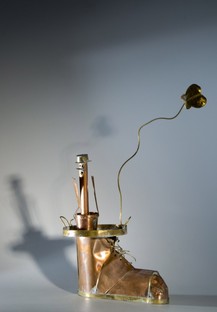 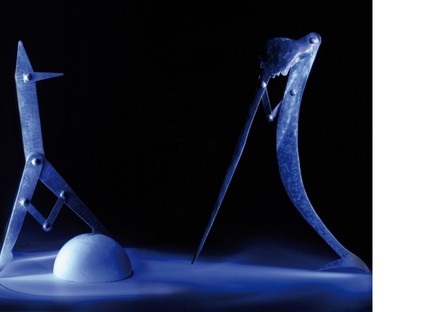 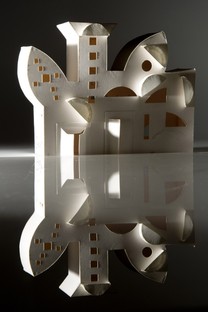 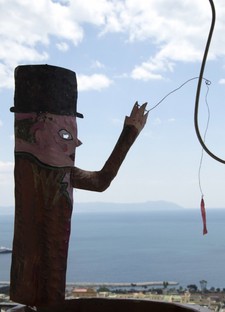 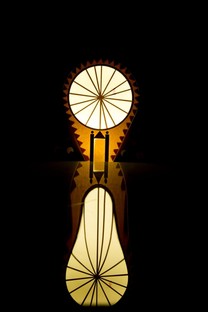