As part of the events in the seventh edition of the Architects meet in Selinunte co//lateral, architect Dominique Perrault won the Selinunte International Prize 2017 on 1st July 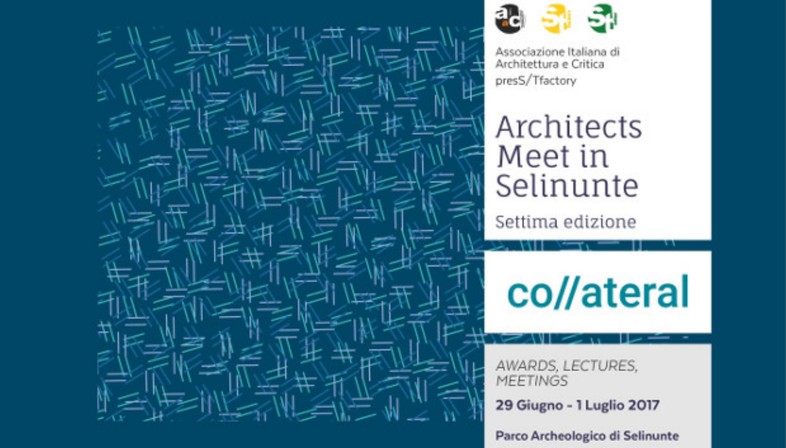 From 29th June to 1st July 2017 the Selinunte archaeological area hosted the seventh edition of the Architects meet in Selinunte co//lateral, organised by the AIAC and PresS/Tfactory. There were three days of events, exhibitions and lectures in which architects, designers, urban planners and experts discussed various themes of their professions. 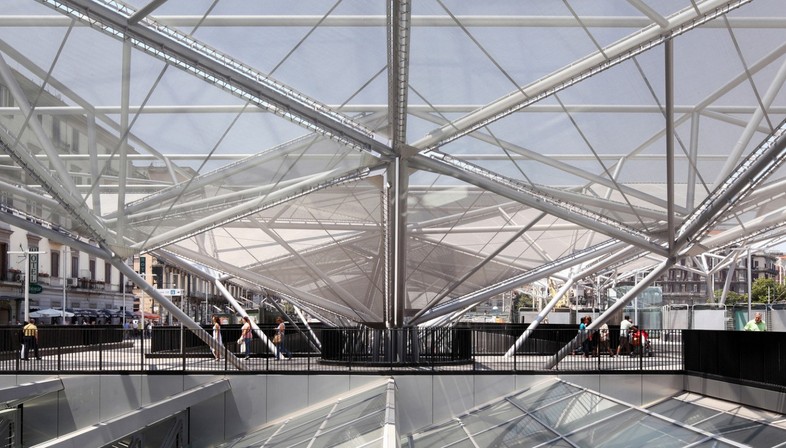 The first day devoted a great deal of attention to Sicily, with meetings on the theme of “The Sicilian landscape, from literary to archaeological areas”, architecture for tourism but also new projects and future visions for Palermo, Italian Capital of Culture 2018. The second day focussed on the new frontiers of design made in Italy and the common points of various disciplines (architecture, art and communication). Urgent themes linked to the state of architecture in Italy and above allto post-earthquake management with reconstruction in fragile areas were the focus of the debate on the last day, which also saw lectures by important international exponents of architecture like the 5+1AA and MVRDV studios, Dante O. Benini and Dominique Perrault.
In particular, Dominique Perrault was awarded the Selinunte International Prize, the award reserved for internationally famous architects who have brought special prestige to their profession. In previous editions the prize was awarded to architects Daniel Libeskind, Massimiliano Fuksas, Mario Bellini, Benedetta Tagliabue, William Alsop, Allies and Morrison, and Odile Decq.

As part of the Architects meet in Selinunte co//lateral, Sicily, there is the exhibition Prossimo Futuro. 45 Italian designers under 40 curated by Luigi Prestinenza Puglisi and Monica A. G. Scanu with a display by Architettura Matassoni. 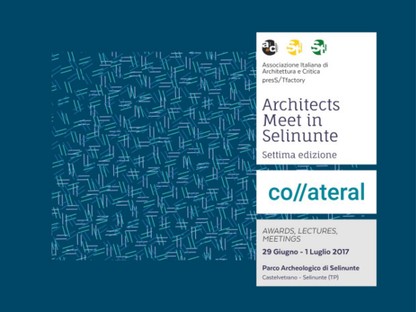 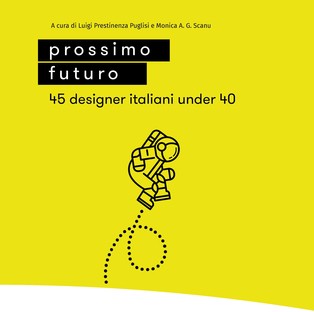 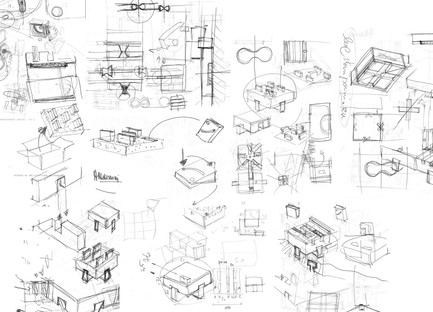 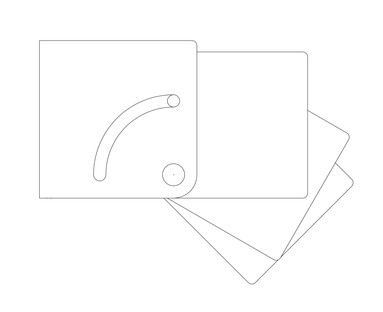 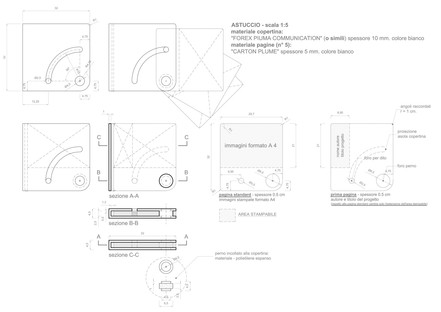 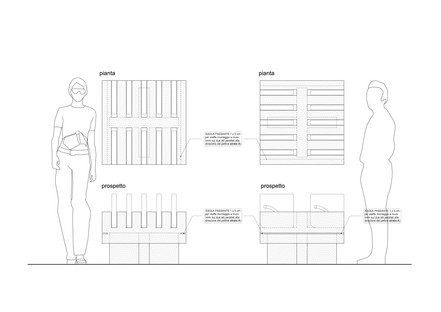