In Rome, at the MAXXI National Museum of 21st Century Art, the seventh edition of the Nature exhibition cycle is currently underway. The protagonist of the new appointment is architect Mario Botta who, for the occasion, has designed a site-specific installation evocative of the forms, materials and essence of his architectures. 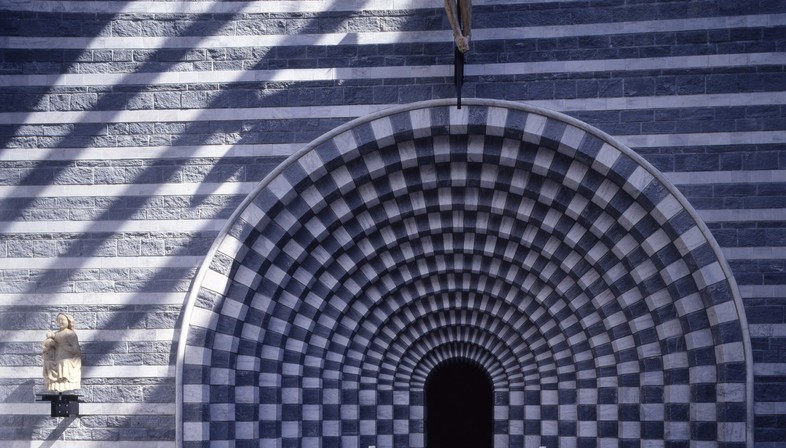 Architect Mario Botta is the protagonist of the seventh edition of NATURE, a cycle of exhibitions organised by the MAXXI National Museum of 21st Century Arts. For each edition, the guest architect is invited to design a "three-dimensional self-portrait", in other words a site-specific installation that represents a synthesis of their design research.

To narrate his works, Mario Botta and curators Margherita Guccione and Pippo Ciorra have chosen the theme of the sacred and the profane as the guiding concept of the exhibition. A theme that is relevant to the function of the buildings selected for the exhibition, as they are places of worship that the architect has designed in different parts of the world: from the Church of Saint John the Baptist in Mogno, Switzerland, started in 1986, which represents his first encounter with the "sacred", to the church of San Rocco in Sambuceto, in Abruzzo, his most recent construction completed in 2022. Four public buildings, instead, have been selected for the "profane", including two famous museums, the Mart in Rovereto and the Bechtler Museum in Charlotte (North Carolina - US). For Mario Botta, however, the sacred and profane combination has a wider significance.

As the architect explains, "Building is in itself a sacred act, it is an action that transforms a condition of nature, into a condition of culture; the history of architecture is the history of these transformations. The need that drives man to face up to the dimension of the infinite is a primordial necessity in the pursuit of beauty that has always accompanied man in the construction of his living space."

Not only does building represent a sacred act for the architect, but a sense of sacredness is in fact inherent in architecture, something that immediately becomes evident when we consider the relationships between some of its key elements: light and shadows, gravity and lightness, transparency and matter, paths and thresholds.

The installation designed by Mario Botta for the Gian Ferrari Gallery at the MAXXI, where the exhibition has been set up, indeed evokes the atmosphere, the forms, the materials and the very essence of his architecture. A large, life-sized pavilion built with natural materials and precious woods where objects, original sketches, photographs and models of the architect's works are on display in different scales, including the 1:2 scale reproduction of the apse of the Church of Saint John the Baptist in Mogno. The Nature series volume and a documentary film by Francesca Molteni, created especially for the exhibition, complete the story of Mario Botta's design universe and architecture with texts and voices. 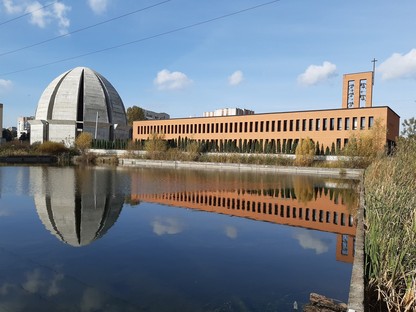 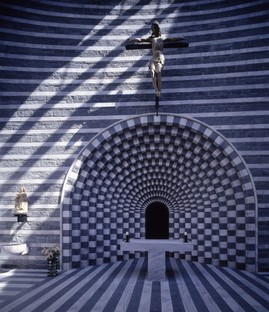 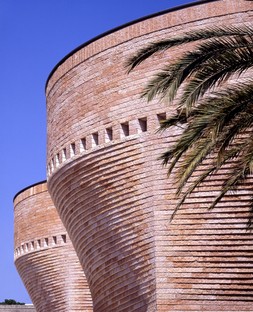 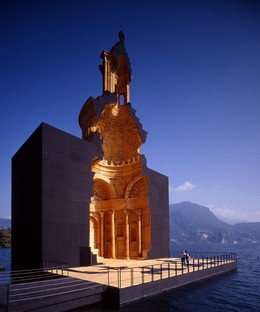 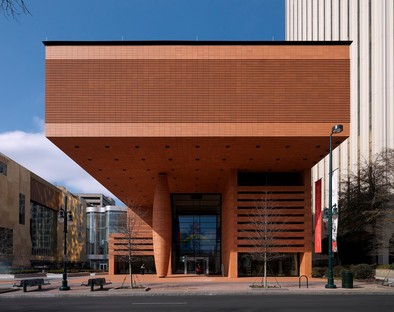 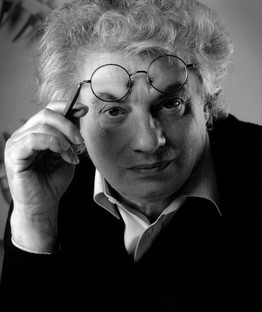 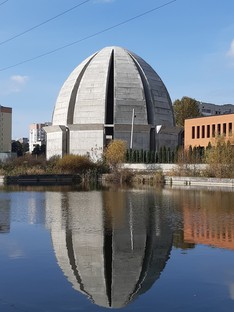 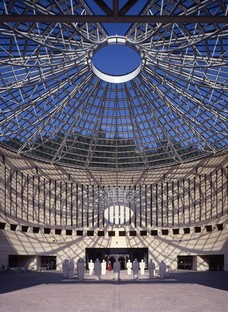 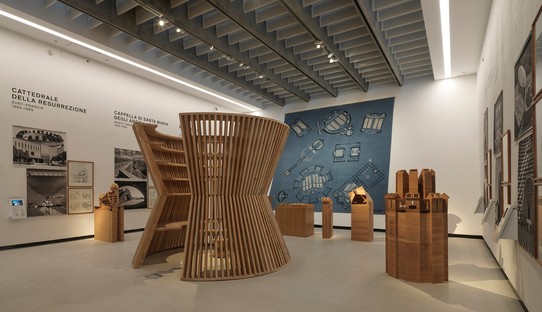 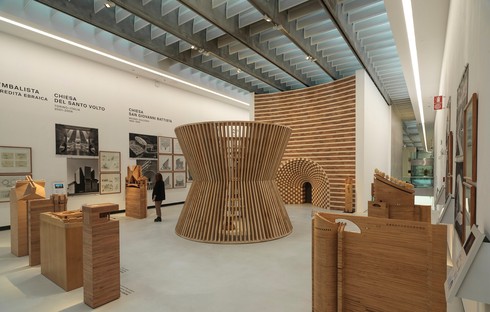