OAT, Oslo Architecture Triennale is in its final stages. 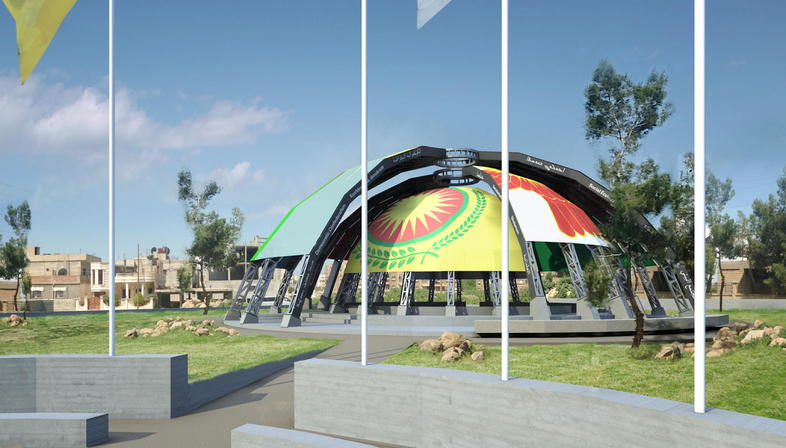 OAT, Oslo Architecture Triennale is in its final stages. An opportunity to take a look at the exhibitions, to participate in conversations, lectures and finissages, and most importantly the “New World Embassy: Rojava” event in the Oslo City Hall.

“After Belonging” is the theme of the Oslo Architecture Triennale curated by a team of Spanish architects, the After Belonging Agency composed of: Lluís Alexandre Casanovas Blanco, Ignacio G. Galán, Carlos Mínguez Carrasco, Alejandra Navarrete Llopis and Marina Otero Verzier. Architects who work between New York and Rotterdam and who have addressed in many different formsthe major social changes of our times that necessarily have and will continue to have significant repercussions on our approach to architecture itself. It is no coincidence that some visitors missed the actual architectural references, because more than anything else, OAT executed a conceptual work, seeking to lay the groundwork for a future increasingly less centred on the concept of possession and belonging, and therefore looking for new responses also from the world of architecture.
This closing week still has some gems to offer. The tours of the two exhibitions “On Residence” and “In Residence” held by the chief curators themselves, and also the ninth conference in the series “Ten Takes on After Belonging” at the Oslo School for Architecture and Design on 24 November by Ipolitto Pestellini Lapparelli from OMA. Again on the 24th but in the evening, for the  OAT-meal talk: Battle of Ideas the meaning of border in our times is explored (Boundaries and frontiers: What is the meaning of borders today?). A theme that more than any other gets across the transverse nature of the themes addressed by OAT, with the involvement of anthropologists, journalists, writers and architects.
The grand finale also involves “not a closing party”, which the organisers hope will kick off the start of something new - and the opening of  “New World Embassy: Rojava” on Saturday 26 November. A temporary embassy has been set up in the Oslo City Hall. This large-scale oval shaped architectural structure is designed as an ideological planetarium, which represents, through cultural means, the ideals of “stateless democracy”, as developed by the democratic self-government of the independent region of Rojava in northern Syria.
A political measure made real through architecture as a discipline that must embrace social change and the needs of people also beyond the concept of the home. Because here it's all about “after belonging”. 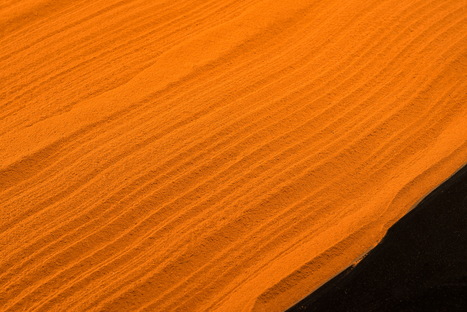 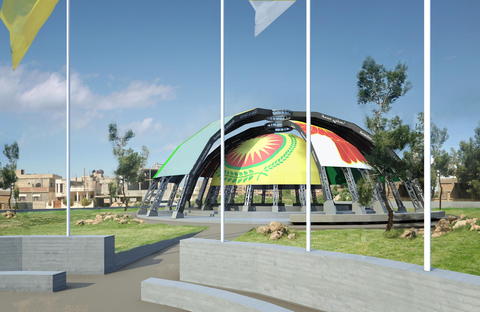 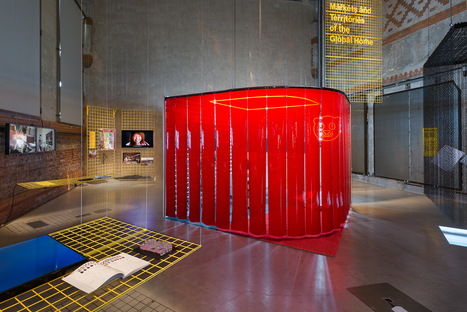 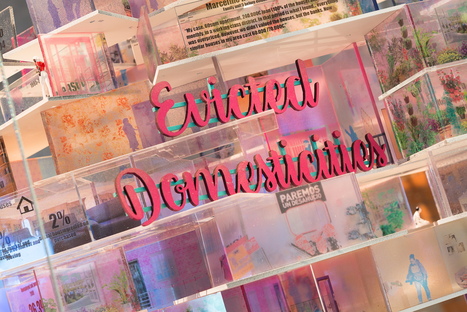 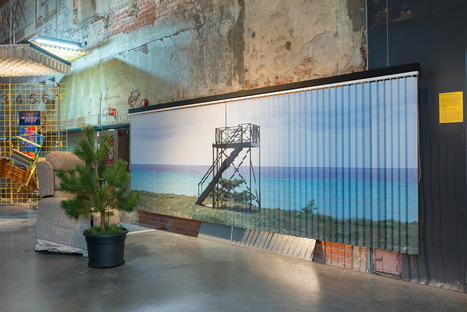 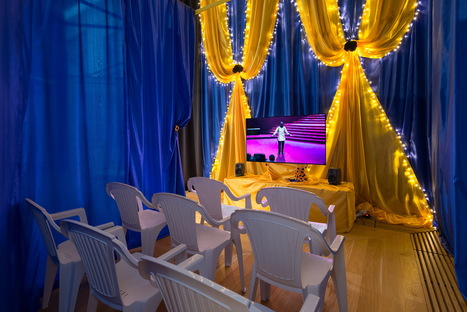 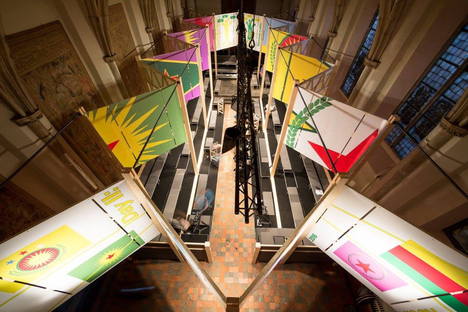 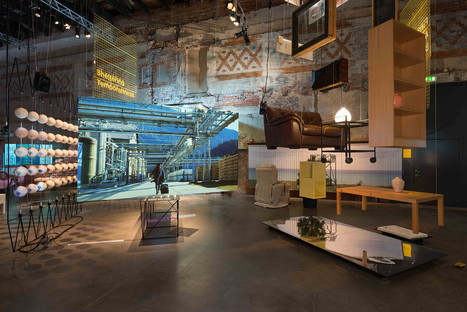 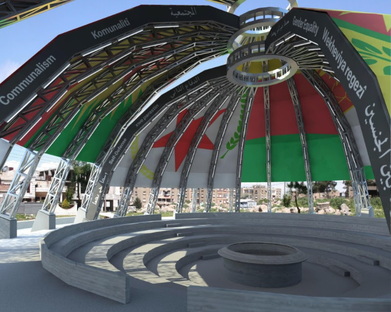