To keep its invaluable artworks safe for the future, the National Museum of Art, Architecture and Design in Norway has deposited a copy of its entire collection of 400,000 objects in the Arctic World Archive’s vault. The Arctic World Archive is situated in a former coal mine in the Svalbard archipelago. 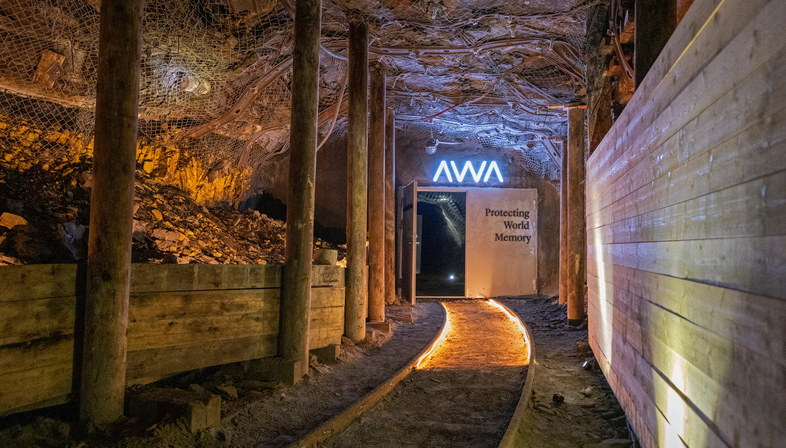 The new National Museum of Art, Architecture and Design in Oslo, was designed by Kleinhues + Schuwerk Gesellschaft von Architekten, with an emphasis on dignity and longevity over iconic architecture for its own sake. Because the museum in question is located in a pivotal urban context and has to interact with existing monuments in the area, such as Oslo City Hall and Akershus Fortress. The most eye-catching feature of the new museum - slated to open in 2021 - will be the large, illuminated exhibition hall on top of the building that will be used for temporary exhibitions of international importance. The rooftop terrace will offer a unique view of the inner Oslo fjord, and new open spaces will be created around the museum. The square in front of the main entrance will be an urban meeting place.
The museum has a world-class collection that includes masterpieces like Edvard Munch’s The Scream as well as key works of Nordic and international art, architecture and design. Copies of the entire collection of 400,000 objects are now safely stored in the Arctic World Archive’s vault, on plastic film rolls that have a lifespan of at least 500 years.
Inaugurated in 2017, the Arctic World Archive (AWA) stores a fantastic collection of precious digital works and irreplaceable information from all over the world, with contributions from over 15 nations. The AWA is home to manuscripts from the Vatican Library, political stories, masterpieces from across the ages (including Rembrandt and Munch), scientific breakthroughs and contemporary cultural treasures. It is located in a former coal mine outside Longyearbyen in the Svalbard archipelago, at a latitude of 78° north. Svalbard was declared a demilitarized zone early last century, recognized by 42 nations. This, together with its geographic position, made it the perfect choice for such a precious information archive. What’s more, the combination of resilient long-term storage technology, developed by Piql AS and designed to last centuries, and the remote, safe, cool and dry permafrost conditions on Svalbard, means the data will live on and be accessible in the distant future.
And right here in Longyearbyen is where the architecture studio Snøhetta designed a visitor centre for Arctic preservation storage called The Arc, referencing its location in the Arctic and its function as an archive for world memory. As described on the pages of Floornature (link Agnese), this visitor centre commissioned by Arctic Memory AS will showcase content from the Svalbard Global Seed Vault – the world’s largest secure seed storage, and the Arctic World Archive – a vault that aims to preserve the world’s digital heritage, which now includes the deposit made on 21 October of the works from the National Museum of Art, Architecture and Design in Oslo.
Unfortunately, we also have to point out that the climate emergency means that the Arctic circle and Svalbard, in particular, are heating up more rapidly than the rest of the world and than was estimated during the design stage. The climate is changing drastically, and the vault operators are taking precautions against it, including significant works to waterproof the 100-metre long tunnel walls, and digging drainage ditches on the mountainside to prevent meltwater and rainwater from accumulating around the access tunnel. They are doing all of this as a way of “protecting world memory” - the words inscribed on the entrance into the archive. 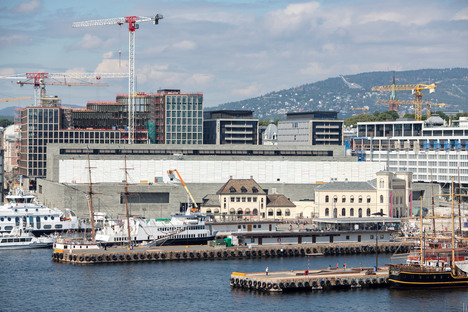 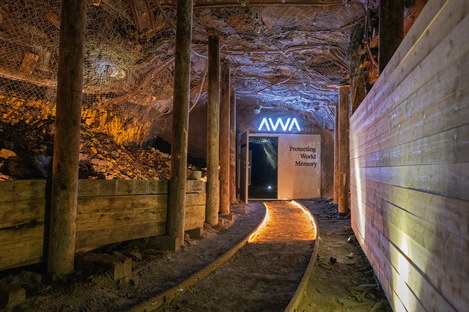 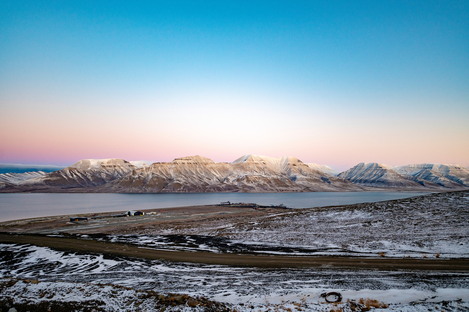 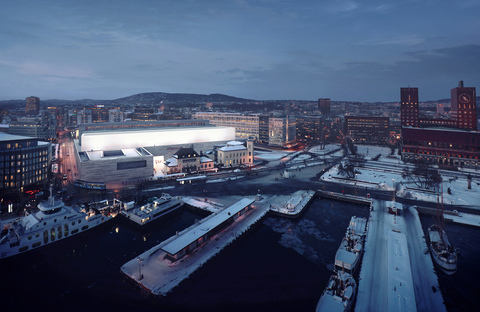 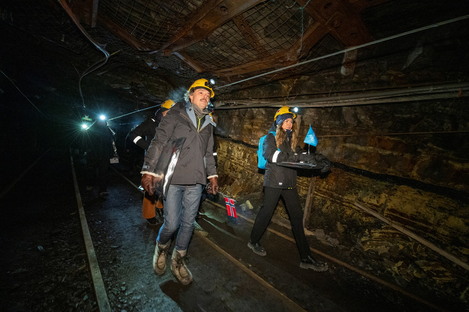 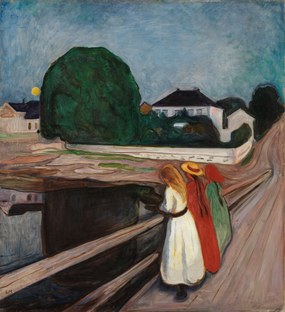 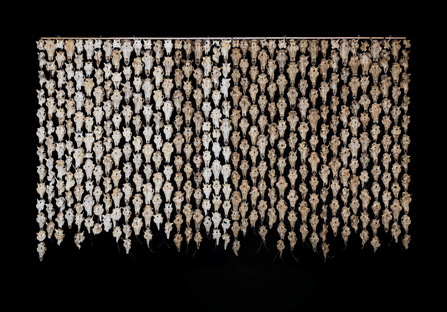 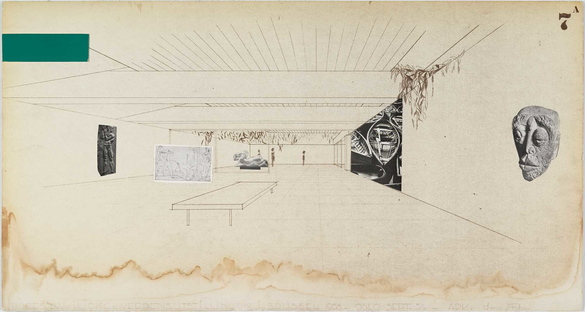