The wait is over: MUNCH, the new museum in Oslo designed by award-winning Spanish architectural practice Estudio Herreros, is now open to the public. The building on the waterfront, one of the world’s biggest museums dedicated to a single artist, has altered the skyline of the Norwegian capital. 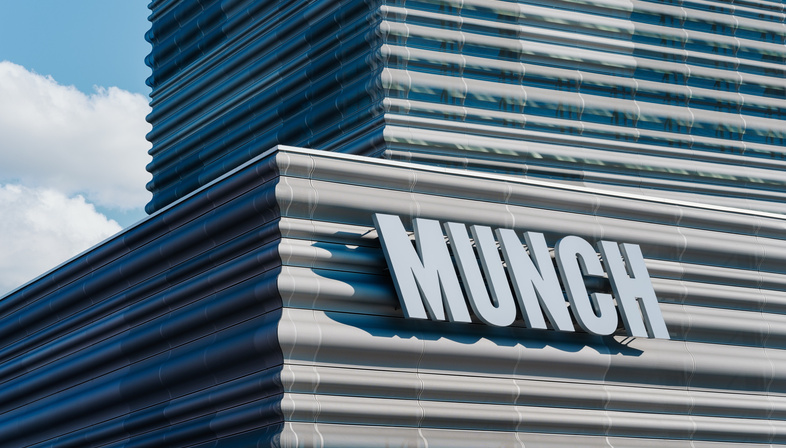 As suggested by British architecture writer and critic Herbert Wright, it would be interesting to ask Edvard Munch what he thinks about seeing such a huge building dedicated to his work. In view of the artist’s complicated relationship with Oslo – for Munch spent many years abroad – and his reclusive lifestyle on his estate just outside the capital in the final years of his life, we can’t be sure what his reaction would be. In any case, the new MUNCH officially opened its doors on October 22. Estudio Herreros’ winning design is based on the idea of a tower-shaped museum in which key functions are organised vertically. Sixty metres tall, covered with panels of recycled aluminium perforated to create varying degrees of translucency, with its boldly tilted upper section that seems to bow in reverence toward the city, the tower is a landmark visible from all around.
The large number of gallery spaces, with 11 new exhibition halls on even more floors, permits plenty of variety in the heights of the ceilings and the size of the rooms. It is essential to note that the new facility is based on the passive house philosophy, reducing its environmental footprint.
MUNCH is a prestigious project for the city of Oslo, not only because of its precious contents, which we wrote about in our News section in June, but because it is designed on the basis of FutureBuilt criteria. FutureBuilt is a Norwegian programme supporting sustainable urban development in harmony with the climate, a partnership among six municipalities in the Oslo region. Buildings constructed according to this standard must at least halve their greenhouse gas emissions compared to conventional modern buildings, in relation to transportation, energy consumption and choice of materials.
Its compact shape, high quality windows and partially natural ventilation allow the museum building to achieve the desired energy savings. Many of Estudio Herrero’s architectural decisions were dictated by the need to reduce environmental impact, such as use of low-carbon concrete and recycled steel, while the museum’s weight-bearing frame is designed to have a technical lifetime of 200 years.
The structure and its two zones feature “airlock” systems for controlling temperature and humidity at points of transition between the static and dynamic zones, permitting use of energy-saving natural ventilation in the dynamic zone. Corrugated aluminium panels effectively screen out sunlight, which is reflected and refracted to prevent excessive fluctuations in temperature; the eastern façade is closed to prevent overheating in summer.
The building is connected to a district heating system and a seawater cooling system. There are no parking spots for visitors or staff, encouraging use of public transport, as the museum is located in a strategic position close to the railway station and public transportation stops.
These measures made it possible to build the new MUNCH museum with an energy consumption per square metre lower than that of the old building in Tøyen.
We conclude with the words of architect Juan Herreros: “The building is part of a generation of new museums all over the world that are redefining cultural institutions, and that are moving forward from the concept of a historical archive to become venues for social gatherings – places where everyone can meet up and discover something new.” Including the sustainability of this imposing structure. 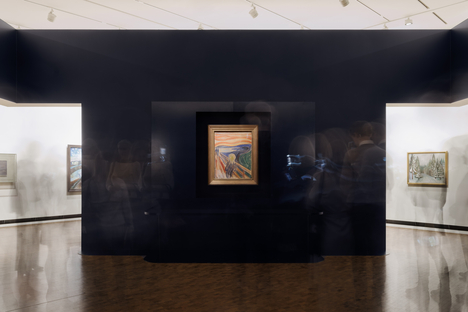 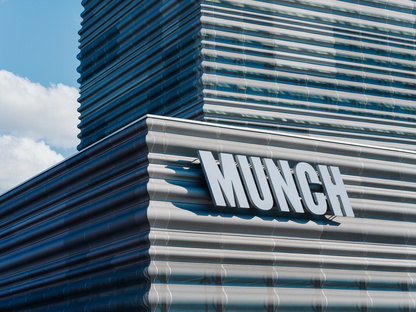 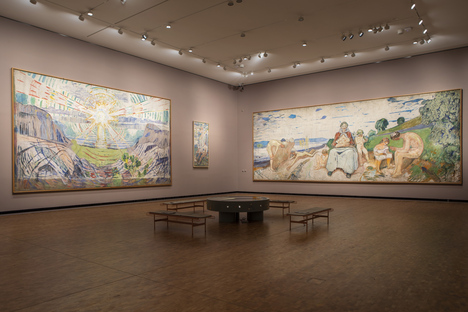 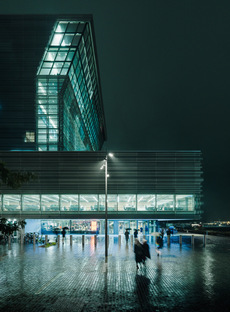 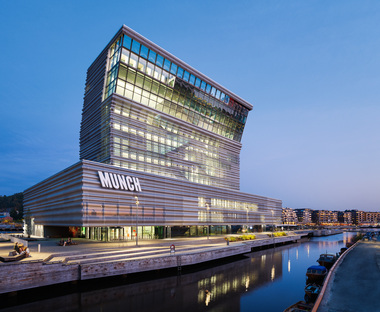 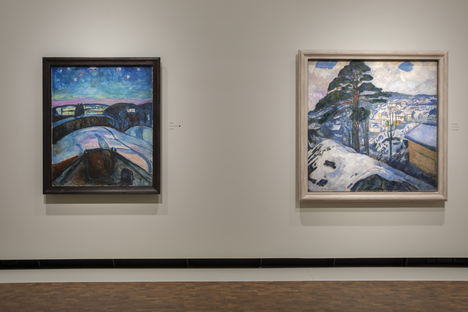 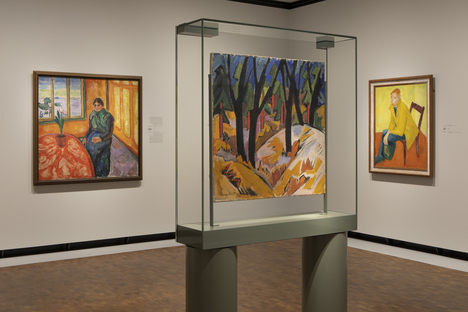 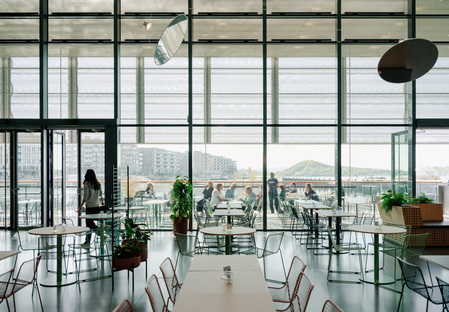 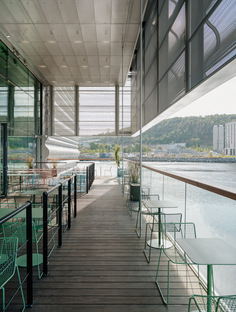 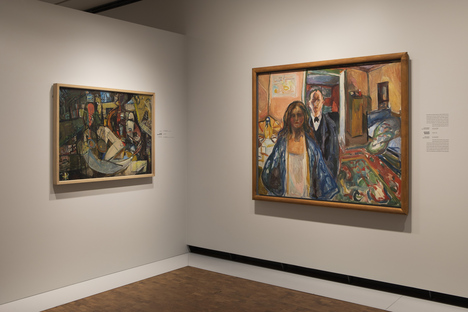