Brutalist architecture is enjoying a huge revival, at least on the web and in publishing. Brutalist architecture is enjoying a huge revival, at least on the web and in publishing. On the other hand, in real life, it’s a completely different story, which we’ve already addressed in Livegreenblog with examples from Oslo to Birmingham, and now also Le Vele in Naples, Italy.


Do you remember the Y-Block in Oslo, the brutalist building designed by Norwegian architect Erling Viksjø (1968) as part of the Norwegian government quarter, with an iconic Y-shape floor plan featuring “The Fisherman” (1970) by Pablo Picasso (1970) painted on one of the walls by artist Carl Nesjar? It was damaged during the 2011 terrorist attack and was slated for demolition but at the end of October, the Norwegian government declared that “demolishing the Y-Block is no longer a premise for building a new quarter”, thereby responding to the huge mobilisation in defence of the brutalist architecture. We'll see where it goes from here!
Against this, the Birmingham Central Library designed by the architect John Madin (1924-2012) wasn't so lucky and went under the wrecking ball in 2015. An inverted concrete ziggurat from 1974 acclaimed by the architect and historian Nikolaus Pevsner as: “the finest example of the post-war public buildings in Birmingham”, of which we shared the pictures taken by photographer Eugene Keogh.
In Italy, it looks like the same fate awaits what remains of Le Vele (the sails) in Scampia, a suburb in Naples. The project by the architect Franz Di Salvo (1913-1977) for a residential complex formed of seven volumes built between 1962 and 1975 in the Naples district of Secondigliano was inspired by Le Corbusier's “unités d'habitation” and adopted what at the time were for Italy highly innovative compositional solutions and techniques. When many families made homeless by the 1980 earthquake in Irpinia started to squat in Le Vele, the housing complex fell into decline because it was totally abandoned by the state. In order to solve the social problems, it was slated for demolition - three of the Sails were knocked down and replaced by undistinguished apartment buildings, without providing any improvements to community services. This decision left no room for reasoned, sustainable recovery, there was no second chance for one of the rare examples of Italian brutalist landmark architecture, just as some designers dreaded, including Naples-based firm, Vulcanica Architettura. Because as Marina Borrelli, Eduardo Borrelli and Aldo di Chio - the owners of Vulcanica Architettura - say “knocking down Le Vele is like burning witches in the town square”, it doesn't address the underlying problems and is purely and simply “window dressing” where shoddy building replaces architecture that tried to think big. 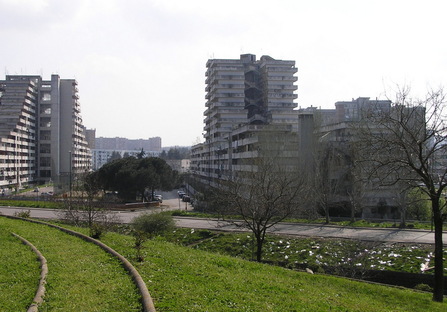 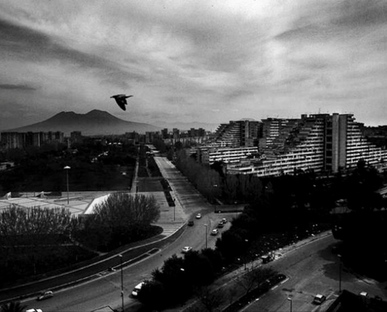 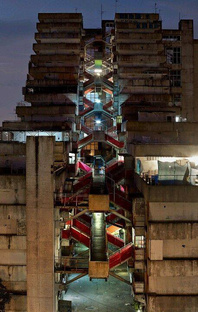 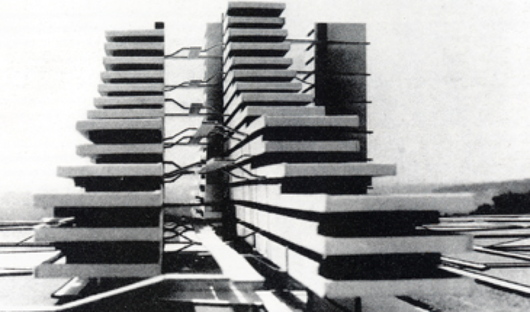 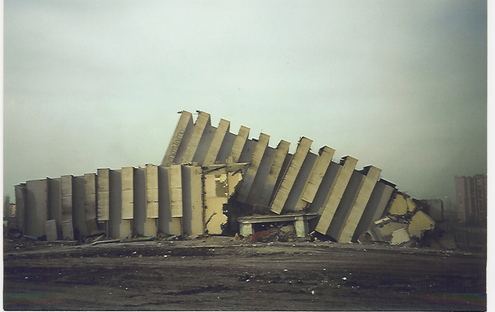 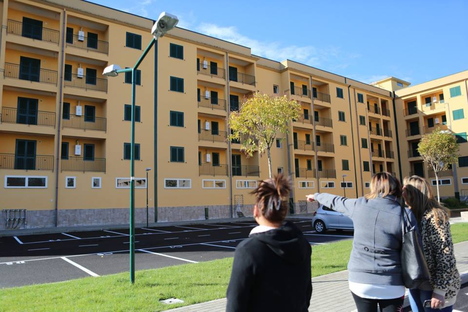 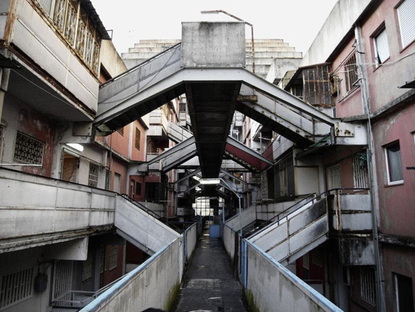 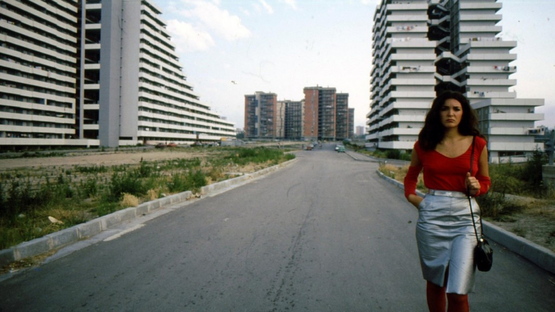 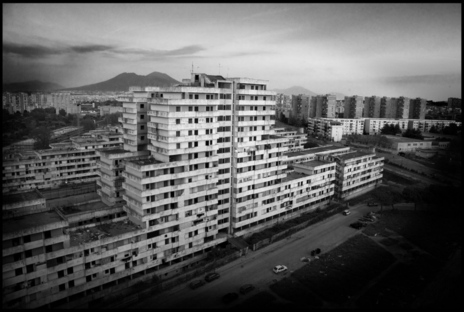 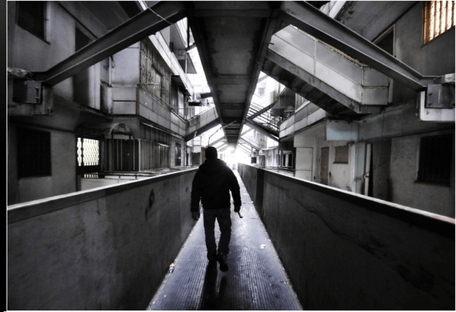 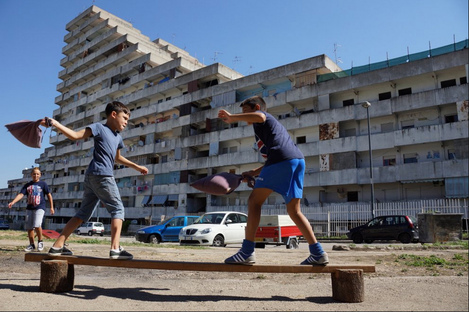 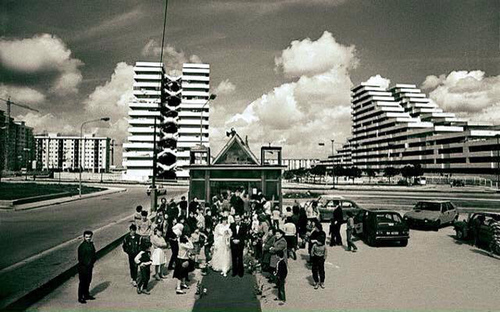 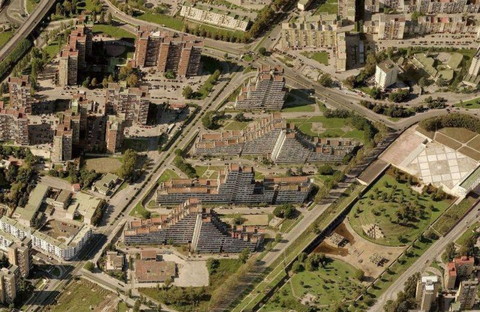 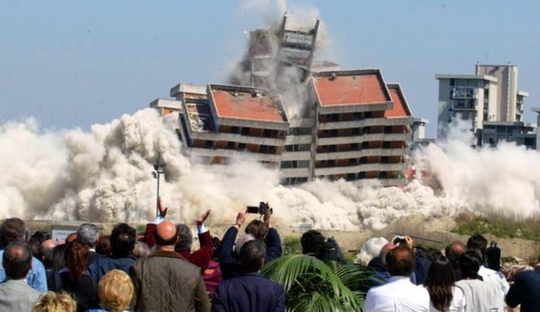