The European Award for Architectural Heritage Intervention AADIPA is a biennial event. 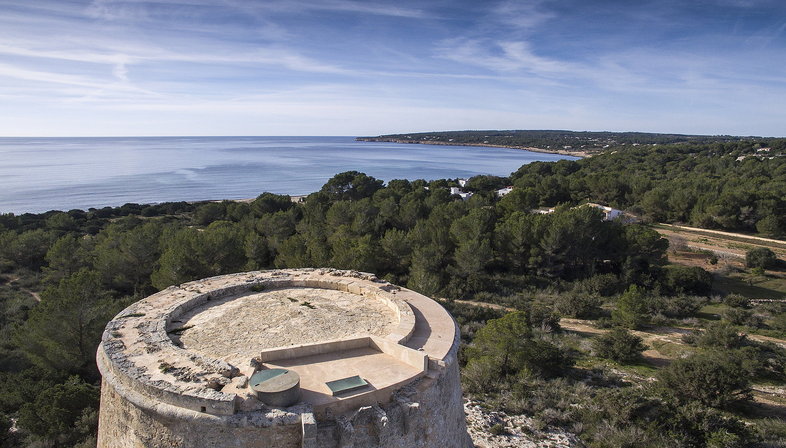 The European Award for Architectural Heritage Intervention AADIPA is a biennial event. The winners of the third edition were announced at a conference held on 15 June 2017 in Barcelona.


The theme of architectural heritage is taking on more and more importance worldwide, to the extent that structures built in the recent past are becoming the object of initiatives, studies and even of controversy if you consider cases like the government building in Oslo (http://www.floornature.com/blog/picasso-risks-being-demolished-in-oslo-10140/) or Le Vele in Naples, where architects and citizens are clashing with local governments.
The 3rd edition of the International Biennial for Architectural Heritage Intervention AADIPA falls within this sphere. This year's guest country was the United States and it is organised by the Association of Architects in Catalonia (COAC), the Association of Architects for the Defence and Intervention in Architectural Heritage (AADIPA) and the Department of Culture of the Government of Catalonia. At the end of the forum, where participants shared their visions and know-how of the details of intervention on the architectural heritage in non-European countries, the winners of the award's four categories were announced.
In Category A, “Intervention in Existing Architectural Heritage” the Portuguese architect Eduardo Souto de Moura was selected from the six shortlisted projects for his conversion of the Bernardas Convent in Tavira, Portugal, while Es Pi des Català Tower in Formentera by Marià Castellò was awarded a special mention. In “Outdoor Spaces”, featuring four shortlisted works, the productive landscape of “Caramoniña allotments project” by Abalo Alonso Architects won. The Urban Planning category also had four shortlisted works, and the winner was the special plan to protect the heritage of the ancient village of Sant Andreu del Palomar by Joan Casadevall that showcased a historical and social approach as well as promoting the needs of local residents. The jury awarded a special mention to the urban study for the Citröen building by the Belgian team of MS-A / Wessel De Jonge for its reuse of industrial heritage.
The winner of the “Dissemination” category was “VerSus: Lessons of vernacular heritage in sustainable architecture” by ESG / Escola Superior Gallaecia and Partners, coordinated by Mariana Correia (Portugal) as a multidisciplinary, cross-the-board work involving a number of players. 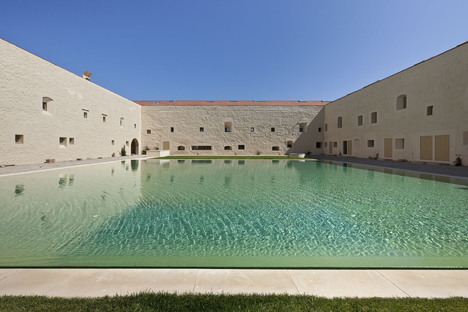 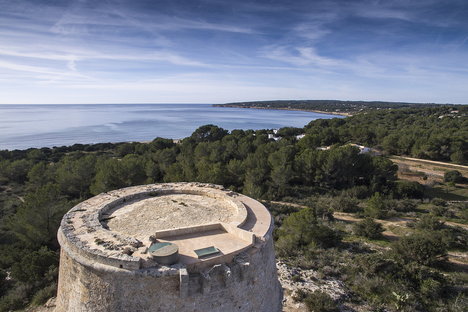 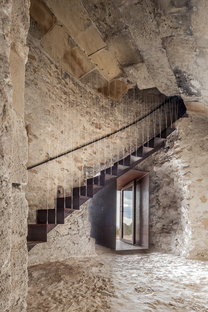 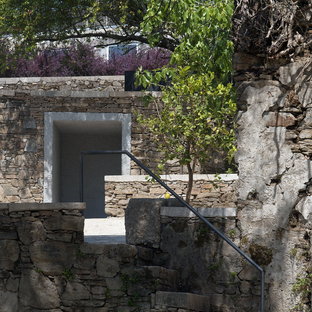 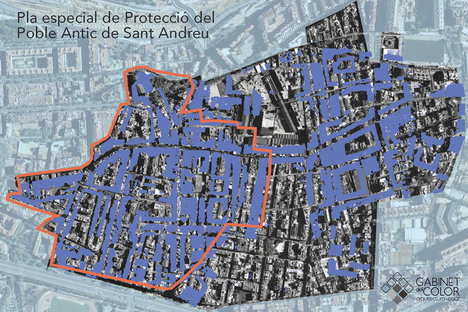 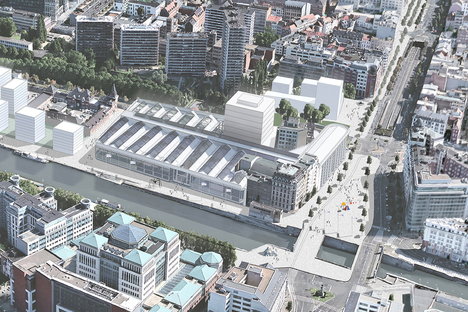 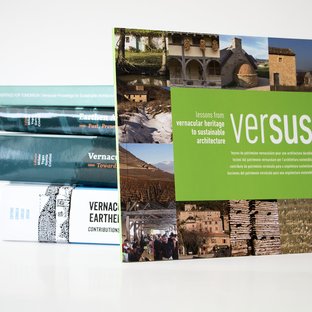