For the first time in the history of documenta - the famous contemporary art exhibition first held in 1955 in Kassel, Germany - two cities are hosting the event on an equal footing: Athens (Greece) from 8 April to 16 July and of course Kassel from 10 June to 17 September 2017, lengthening the traditional duration from 100 to a mighty 163 days. 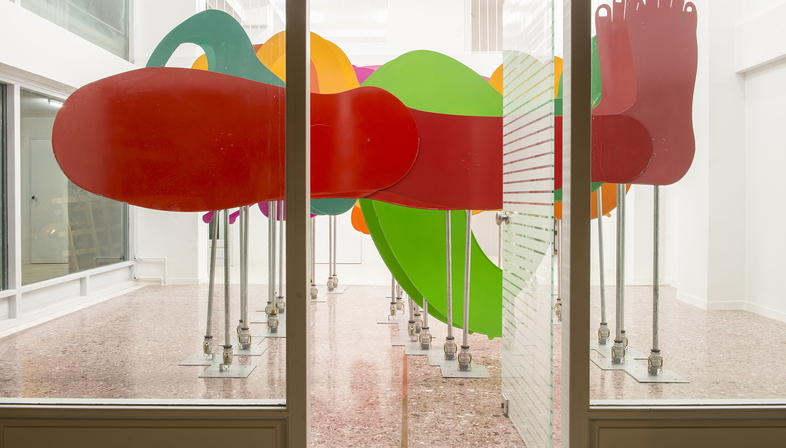 For the first time in the history of documenta - the famous contemporary art exhibition first held in 1955 in Kassel, Germany - two cities are hosting the event on an equal footing: Athens (Greece) from 8 April to 16 July and of course Kassel from 10 June to 17 September 2017, lengthening the traditional duration from 100 to a mighty 163 days.


It feels like we were visiting dOCUMENTA13 in 2012 (Art in the Park, 100 days of Art not to be missed, Places for representing the conditions of artotsts today) yesterday but, in fact, five years have gone by since then! 2017 is turning out to be a very good year for contemporary art lovers if we think of the 57th International Art Exhibition - La Biennale di Venezia, one part of the trinity of the contemporary art world with MANIFESTA.
Right now, also thanks to the web, art is an increasingly essential means of expressing thought - whether it be cultural, social or political - so the role of the artist is becoming more important and is extending beyond just the art segment in itself.
The idea of holding documenta14 in two separate cities on an equal footing, thus reviving last century's original concept is a really courageous step for the artistic director of documenta14, the polish art critic and curator Adam Szymczyk.
So “Learning from Athens” opened on 8 April in the capital of Greece and will be welcoming visitors until 16 July, thereby overlapping the Kassel events and their respective 100 exhibition days. According to Szymczyk, we're living in a crucial time in the history of humankind, where artists have the means to turn passiveness and resignation into something proactive, so documenta14 is seeking to join an emancipatory movement that can give back a voice to those who don't have one.
Based on this, opting for Athens - the capital of a country that is trying to come to grips with a very difficult social and economic situation - turns into an opportunity to launch new positive stimuli by artists from all over the world, most of whom are oriented towards an open, participatory design approach to extend the benefits of documenta14 with its aesthetic and political processes, also to the urban context.
Athens hosts the works and performances of 150 artists in 40 different locations, including the National Museum of Contemporary Art (EMST), Greek counterpart of the Fridericianum in Kassel, the Conservatory, the Benaki museum and the Athens School of Arts. “Learning from Athens” is a perfect opportunity to combine ancient Greece and contemporary art on a single visit to Athens. 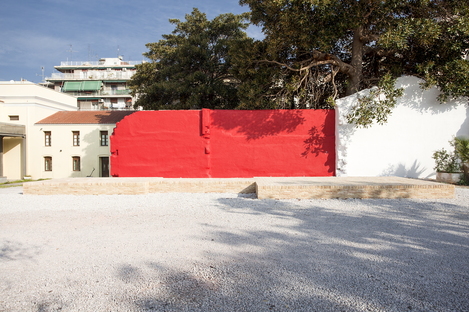 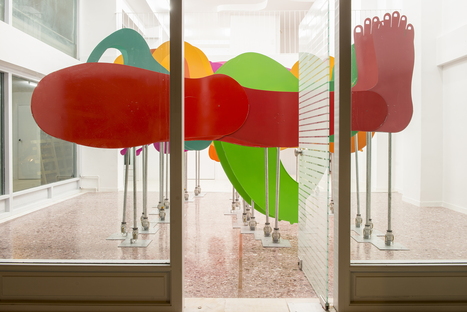 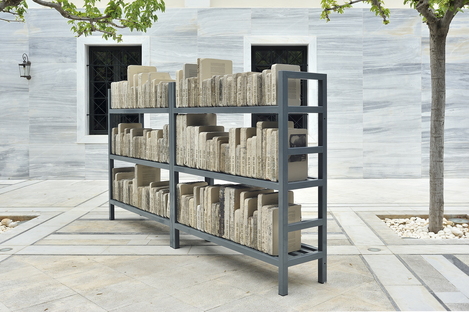 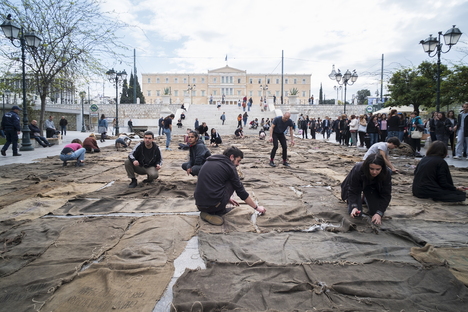 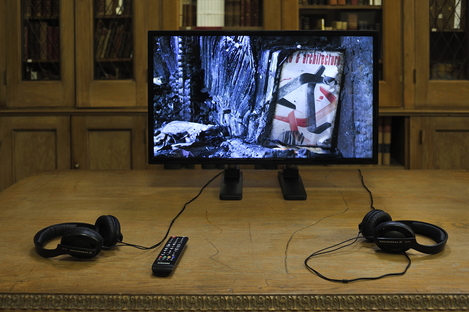 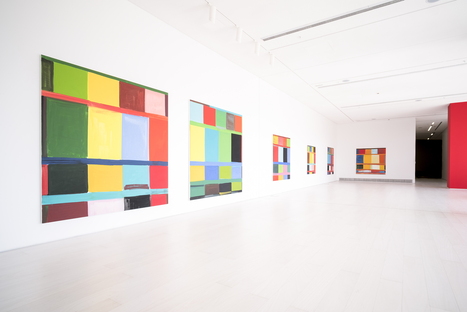