We end our tour of Kassel with the new locations selected by the curating team of documenta14. 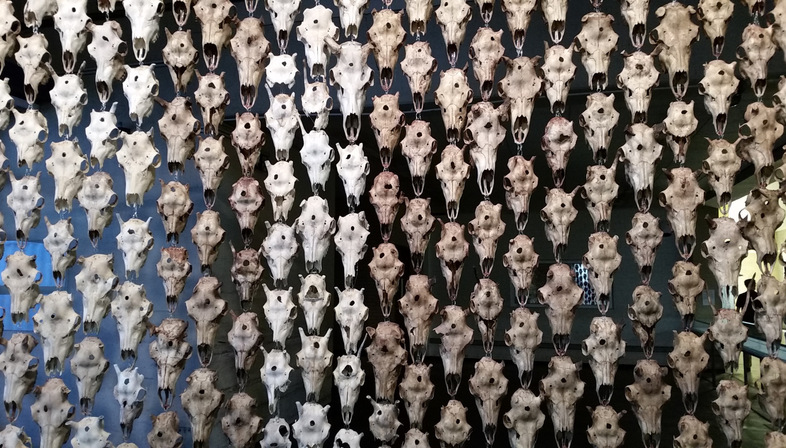 We end our tour of Kassel with the new locations selected by the curating team of documenta14. The locations played a much more crucial and political role in the exhibition narrative for this major contemporary art exhibition than in the prior editions.


This year in Kassel, the documenta14 locations also included some of the city's museums, where we were gratified by some surprises, such as Dutch artist Hans Eijkelboom who gives street photography a new dimension by arranging his photos in theme tableaus (e.g. white jacket or bare bodied), and we were able to venture into the museums and enjoy their collections. They included the new Grimmwelt  where you can lose yourself among words and fairy-tales, the Museum of the sepulchral culture that very elegantly addresses the difficult issue of death, the Stadtmuseum and the Hessisches Landesmuseum whose narrative of the territory and of the material culture grab the attention of visitors almost more than the actual artworks.
Other new entry locations are the underground railway station and the new central post office, called “Neue Neue Galerie”. Which is where we found what we were looking for in documenta: topical, incisive, touching art. In the brutalist building, the use of digital technology doesn't seem to be a heresy but rather an artistic medium that helps us to understand the world. This includes Eyal Weizman's contribution called Forensic Architecture about a series of racism-based murders in Germany.
The curtain made using the skulls of deer culled by state decree, work of Sami artist Máret Ånne Sara also tells the story of a political issue, namely the conflict between the Sami nomad culture and the Norwegian government. Whereas the giant video screening by Theo Eshetus on a banner of the ethnological museum of Berlin-Dalhem blends real faces with the faces of advertising, therefore using the register of creative layering - or web creativity - that distinguishes our world but that the curators rarely picked up on in documenta14.
Indeed, one of the most puzzling things about it was the almost complete absence of virtual or augmented reality in documenta14. Unquestionably a clear curatorial statement against the digital bubble we live in but ignoring a multitude of new and current modes of expression is rather debatable. Even more so when many of the works exhibited could only be understood after reading the captions, something that certainly doesn't weigh in favour of art as a driver of cultural change. Which is what was hoped way back in 1955, when the creation of documenta in Kassel, a city completely destroyed by the war, was supposed to inject it with new life after the disaster. Not surprisingly, the work of Hiwa K at the Stadtmuseum puts Aleppo on a par with Kassel.
So, now we'll just have to wait another 5 years to see how and who will interpret contemporary art in 2022. 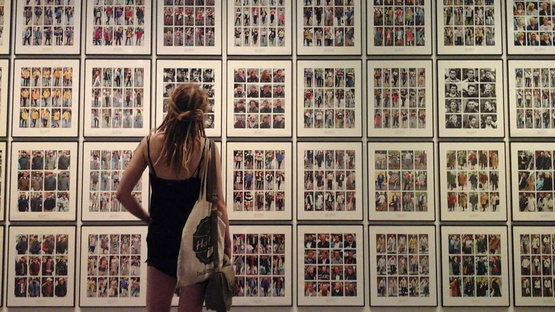 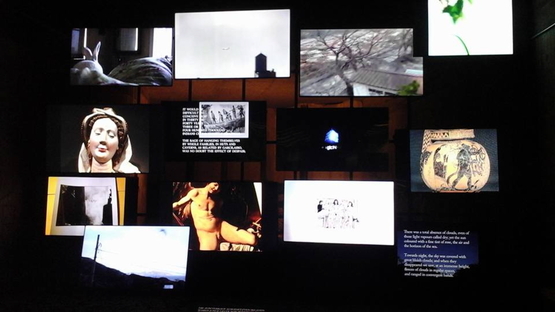 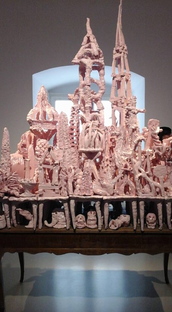 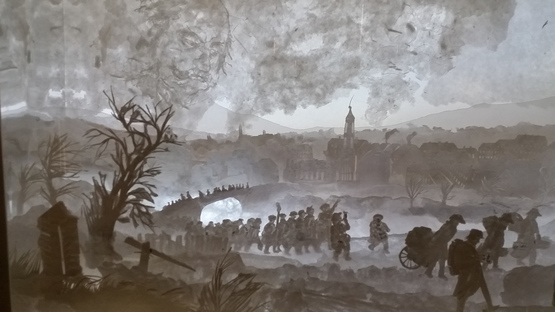 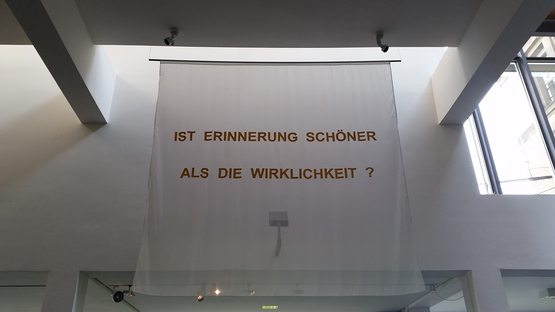 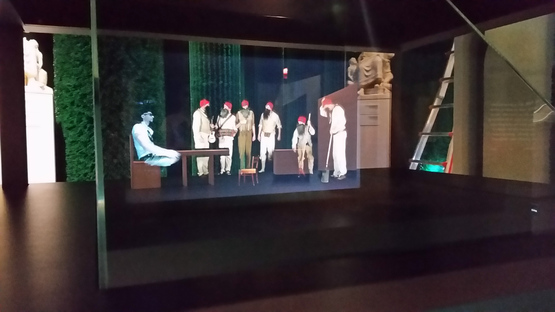 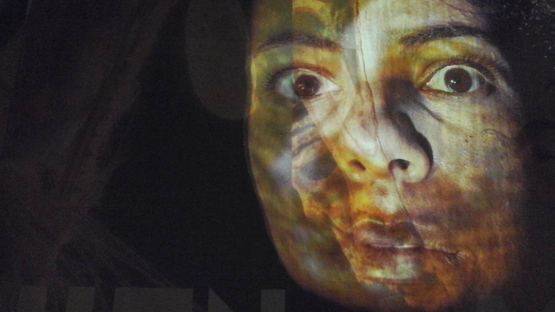