Photofestival Milano is back.

Photofestival Milano is back. The eleventh edition of this major photography event in Milan is showcasing more than 120 exhibitions scattered throughout the city and open to the general public for free. EXPOWALL - the gallery dedicated to architecture photography - is also participating with a number of initiatives.

From today, 20 April until 12 June 2016, Photofestival 2016 under the general theme of “Signs, Forms, Harmonies” incorporates the leitmotif of the 21st Triennale International Exhibition “Design After Design” and explores it through the camera lens.
This eleventh edition involves 120 exhibitions scattered throughout the city of Milan. 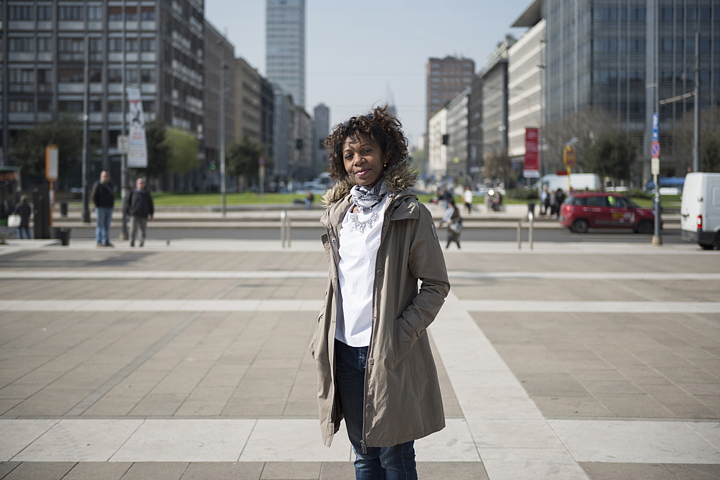 The difference is that this year the various aspects of Milan itself - from architecture to routine life - have been addressed by grouping them into themes. Most of the photos produced are overwhelming proof that the charm of the city - where apartment buildings overlooking a central courtyard and stunning skyscrapers stand side by side - leaves its mark on everyone who sees them. 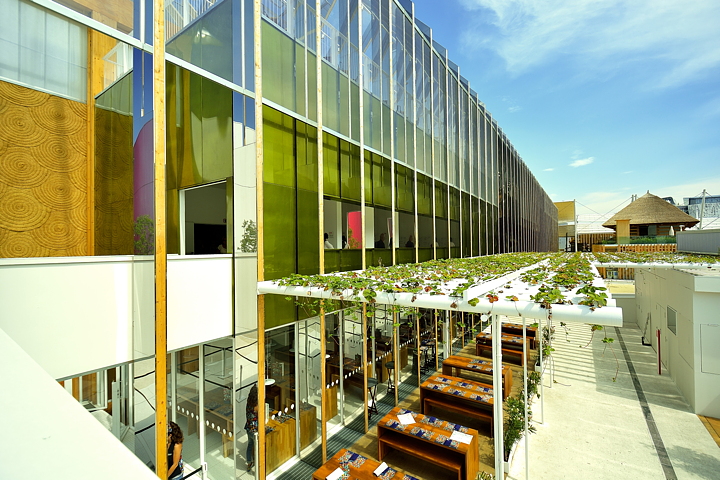 Perhaps it's one of the positive outcomes of the 2015 EXPO in Milan: not surprisingly, one of the four initiatives proposed by EXPOWALL is EXPOUND, a widespread exhibition that will take place from 14 to 22 May in the Porta Romana district between via Orti and via Curtatone in collaboration with Green City/Green Street. 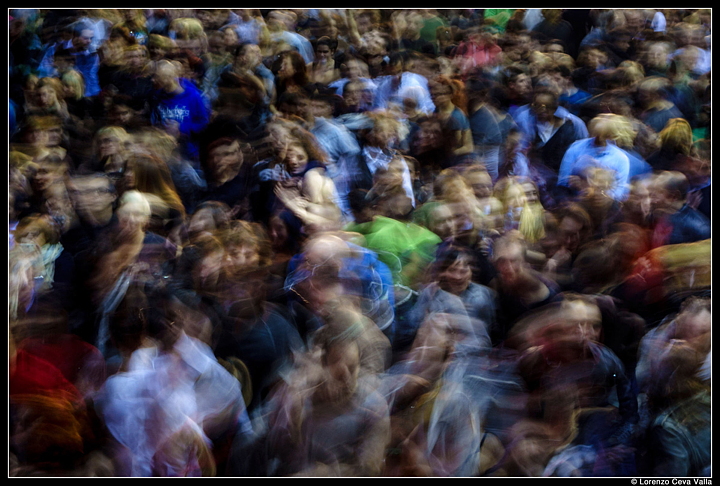 EXPOUND means to describe, explore, explain as well as to display and present. More importantly, EXPOUND aims to reference EXPO Milano 2015 by showcasing a series of unpublished works as a tribute to Milan in 2015 - from the construction of the pavilions to their visual power and to the people, visitors and workers alike - as well as the city “outside EXPO”, from the new infrastructures to the big concerts.

In the words of Alberto Meomartino, co-founder of EXPOWALL with Pamela Campaner, design and as a follow-through architecture and photography as well, are closely tied by the actual culture of the project. 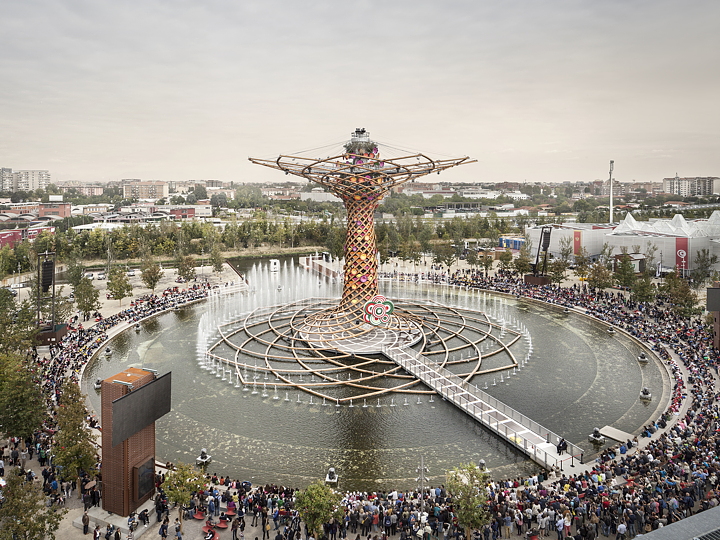 From the object to its representation, the buzzwords right now are creativity and Webcreativity that are showcased in different forms with the 11th edition of Photofestival through the art of the photographic image, the master of communication in our time. 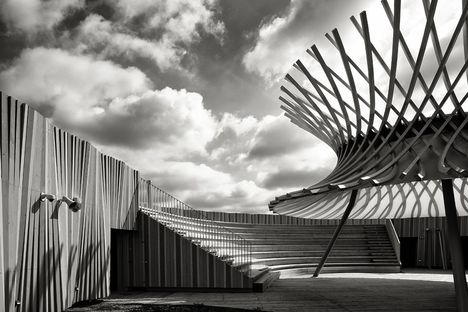 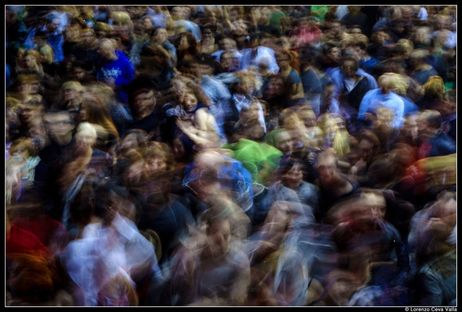 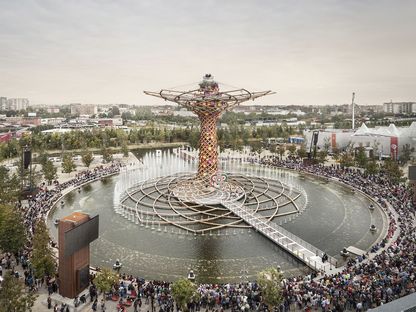 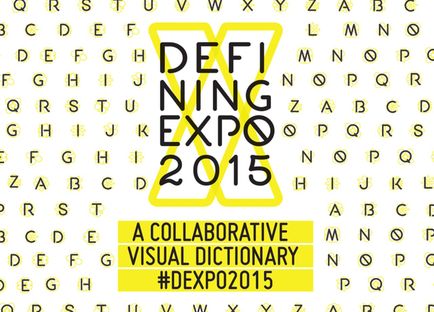 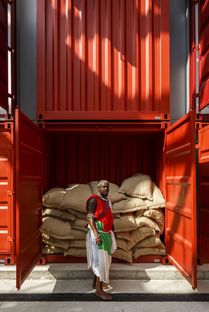 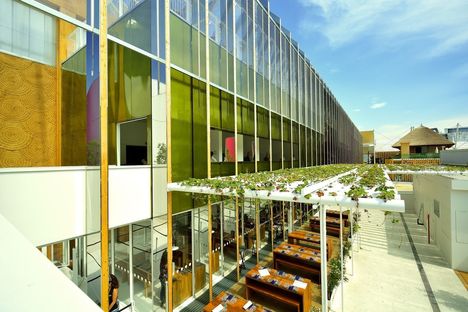 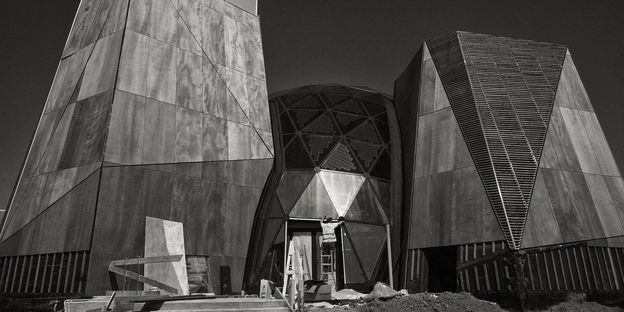