In Spring 2019, the architecture photographer, Matteo Cirenei explored eight districts in Milan through his camera lens. These zones are changing, experimental urban planning projects have also been put in place for some of them. An overview that connects streets, buildings, public places, different contrasting realities. 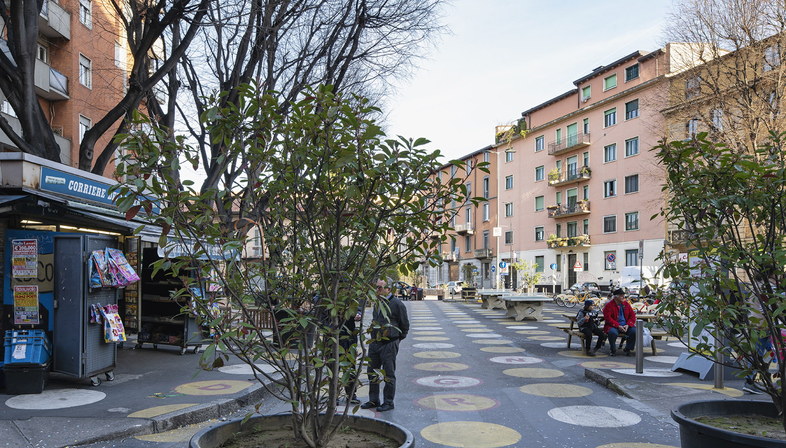 At this time when we are looking inwards, the shots by Matteo Cirenei, Milan-born architecture photographer, which were taken a year ago, motivates us to think ahead, to the future, and the District Plan of the Municipality of Milan.
The results of the first three-year period of the District Plan of the Municipality of Milan (2016-18) were already visible in 2019. It began with the call for initiatives and the planning stage, then continued with the completion of public works, followed now by the actual operations and implementation of the plan, which should all be completed in 2021. In general, the goal is to showcase and boost the plazas by making them community hubs in the centre of the districts, to improve the public space, to expand the pedestrian zones and other useable areas and promote sustainable forms of transport to benefit the environment and the quality of life in the city. So far, 15 tactical urbanistic actions have been completed, pilot projects in collaboration with the population, following the motto of the plan “Building our city’s future together”, with an additional 10,000 sqm of pedestrian areas already created.
Cirenei’s photos focus in particular on decommissioned areas waiting to be redeveloped, including the former railway station of Porta Vittoria, the students’ dorm of the Polytechnic University at Corvetto, the PalaSharp indoor arena or the covered market in the QT8 district, showing the immense promise of these places that citizens could take back again.
But Cirenei also tells us the story of public spaces, like Trotter Park, the green lung of the densely populated urban fabric of via Padova and moves north to the Park of Martesana, an expanse of greenery, water, gentle hills, the amphitheatre and the Naviglio - the canal of the same name. Places and atmospheres that make you forget you’re in a metropolis like Milan.
Against this, the Adriano district, between Sesto San Giovanni and Cologno Monzese still has a lot of unfinished spaces, large areas waiting to be transformed and construction sites with an uncertain fate. The photos by Cirenei refer to the area of the new district that runs around a large green heart dedicated to the memory of the Italian actress Franca Rame, waiting to be finished.
These pictures then take us right across the other side of the city, to the Corvetto district where the numerous farmsteads testifying to the surrounding farmland ended up being swallowed up the expanding city. So, on the one hand, these farmsteads are an important historical heritage to be protected but they also provide considerable opportunities for social and territorial repurposing and redeveloping, like the Cascina Nosedo homestead near the Park of Vettabbia, where a bike and walking path encourages people to explore the surrounding rural areas and rediscover the natural potential linked to innovative agricultural production and sports/tourist activities.
Lastly, returning to the theme of railway stations and green areas, as well as the waterways that feature in Milan, along the Naviglio Grande, at the Lorenteggio pensioners have turned lots of areas into vegetable gardens, seen as places that the inhabitants of Milan are seeking to recover and redevelop by creating new opportunities for relationships, in tune with the phenomena of urban awareness.
So, let’s enjoy this virtual tour created by Matteo Cirenei until we can personally visit the city, to discover a Milan from its districts, in collaboration with the community, for a more sustainable and more liveable future, where the public space becomes the focus of urban development. 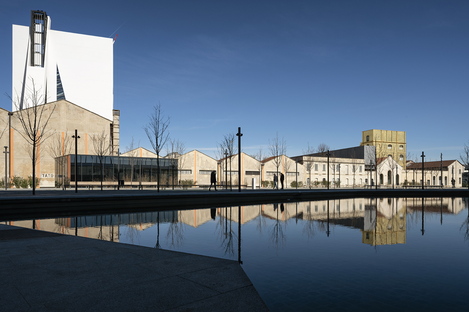 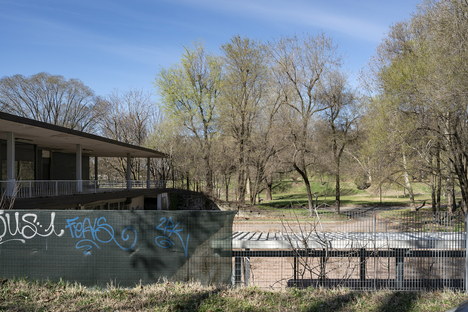 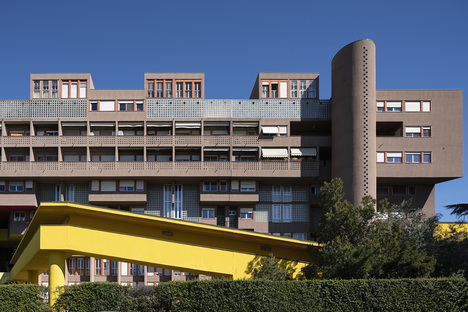 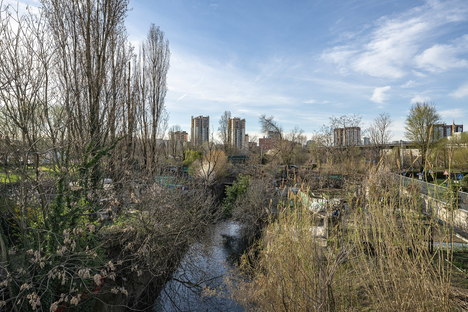 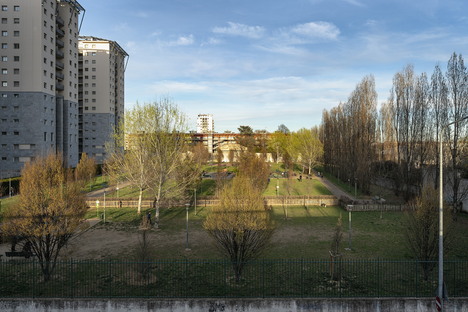 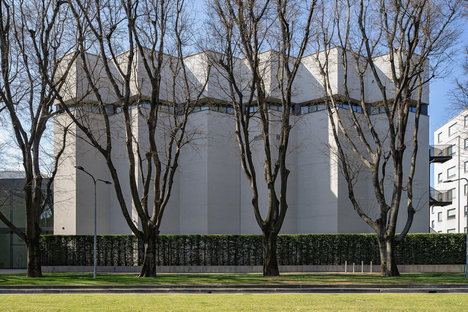 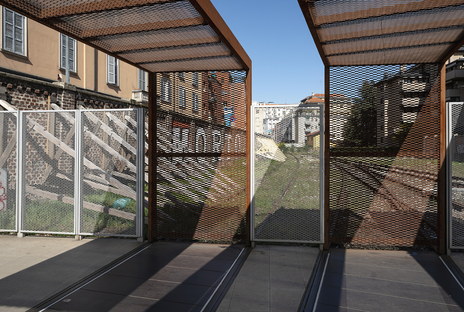 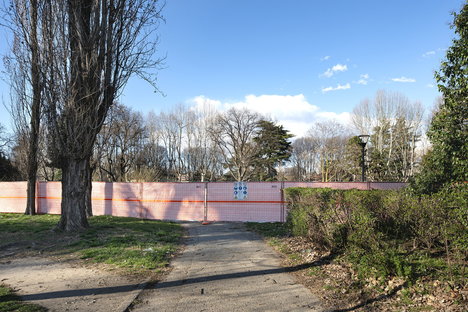 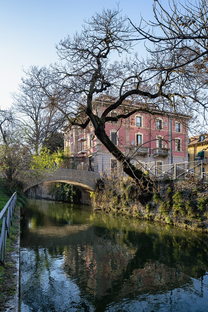 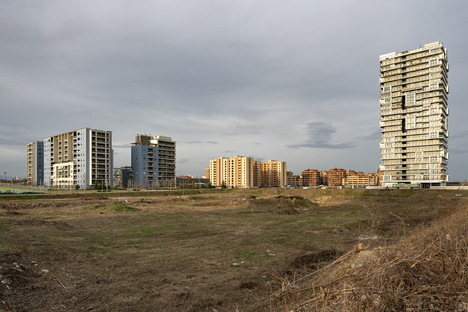 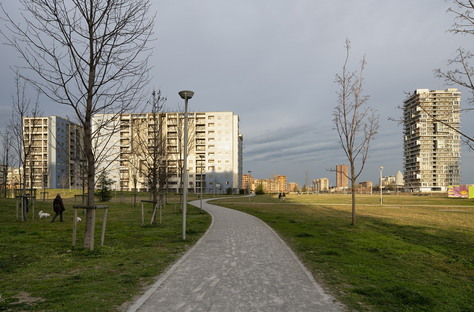 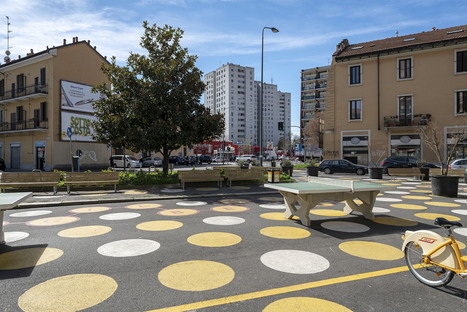 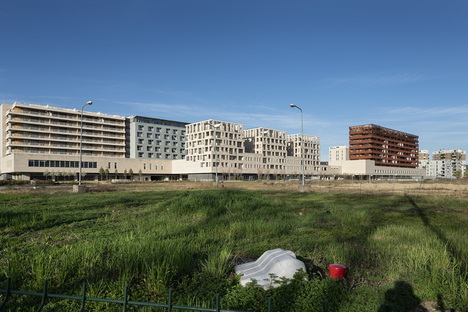 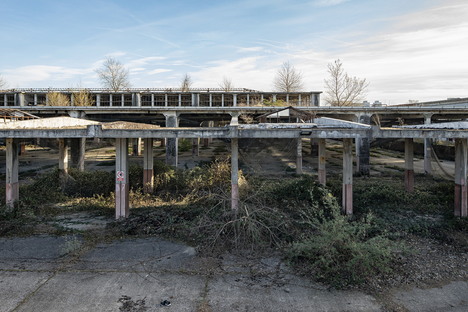 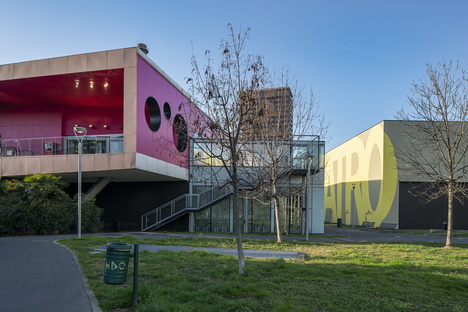