Only a few days to go until 11 October, the deadline to register for the fifth edition of the NextLandmark 2016 contest, promoted by Floornature.

Only a few days to go until 11 October, the deadline to register for the fifth edition of the NextLandmark 2016 contest, promoted by Floornature.com. The prize up for grabs is the exhibition-event at FAB Berlin, including travel and accommodation for two. 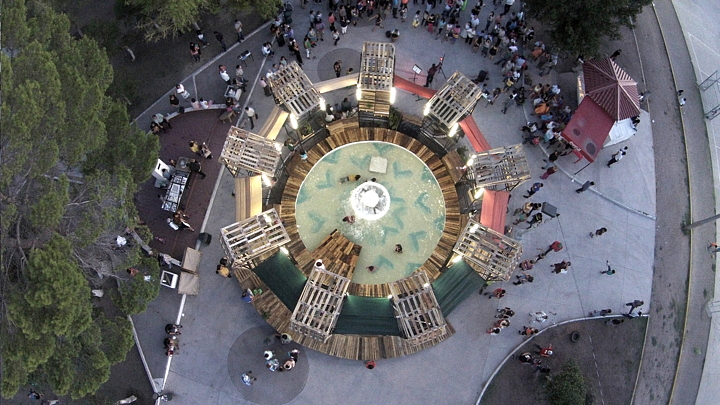 Berlin, the consummate creative city, is ready and waiting for the winners of Next Landmark 2016, the international contest organised by Floornature.com for architects, engineers, landscape architects, urban planners, photographers and interior designers. Like in the prior editions, the three sections Landmark of the year, Research and Photography have been confirmed, along with the partnership with the Post-Graduate Degree in Creativity and Communication Design (MSTC) at the IUSVE university, Venice. 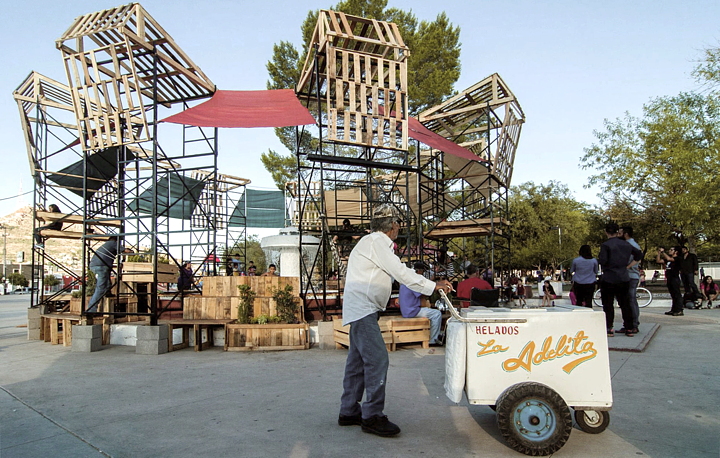 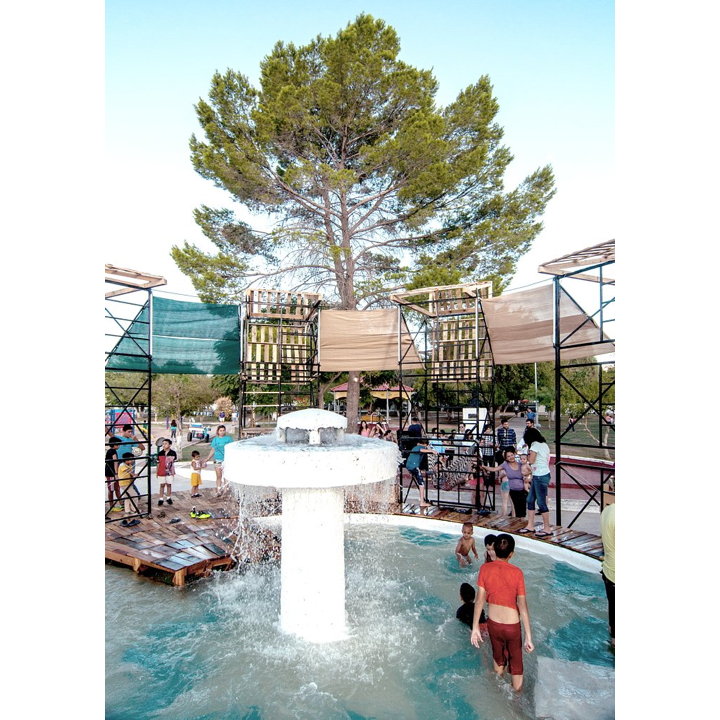 A really great opportunity, because the World Architecture Festival (WAF) is on at the same time as the prize trip to Berlin and the winners of the three categories will be able to get into it. Not only that, it's also a great way to present your artworks in the FAB Berlin gallery and showroom of Fiandre and Porcelaingres, housed in the historical structures of the Sarotti-Höfe in Berlin-Kreuzberg. 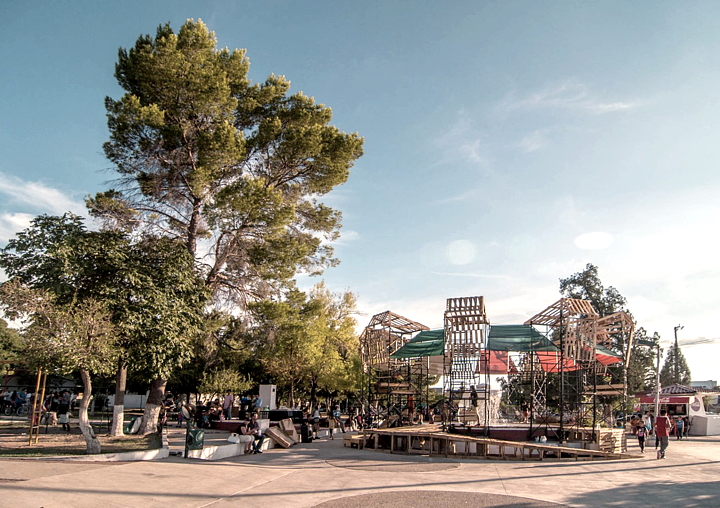 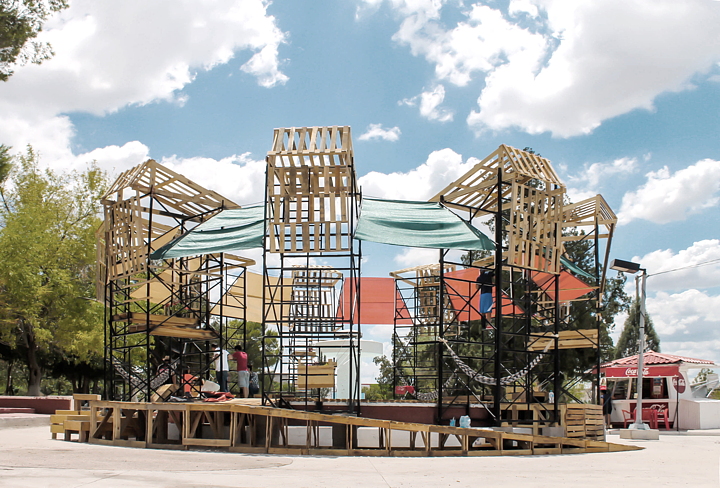 The jury members are: Nicola Borgmann – Curator, art historian and architect at Architekturgalerie München; Volker Halbach - founding partner of blauraum architekten, Hamburg and Berlin, curator at FAB Architectural Bureau Berlin, Ken Schluchtmann-  award-winning architecture photographer, Federica Minozzi - Chairperson of Floornature.com, Luca Molinari - architect, historian and critic, curator of SpazioFMG per l'architettura in Milan, Paolo Schianchi – editor-in-chief of Floornature.com, architect, IUSVE professor.
Together with the staff at FAB Berlin they are looking forward to meeting the winners for the prize-giving ceremony and a great evening together on 16 November 2016 at the Mehringdamm, Berlin. 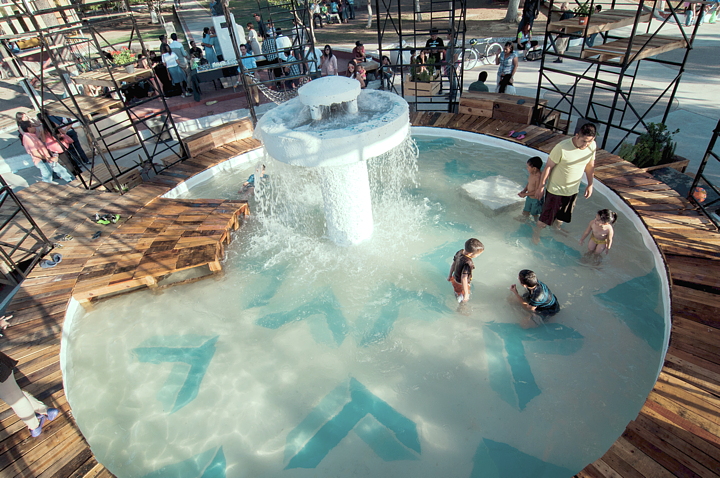 There is no entry fee to participate in Next Landmark 2016, it all takes place online without the submission of paper deliverables or real models. The deadline for uploading submissions is 11th October 2016. 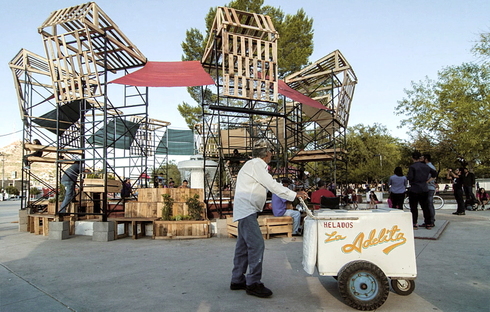