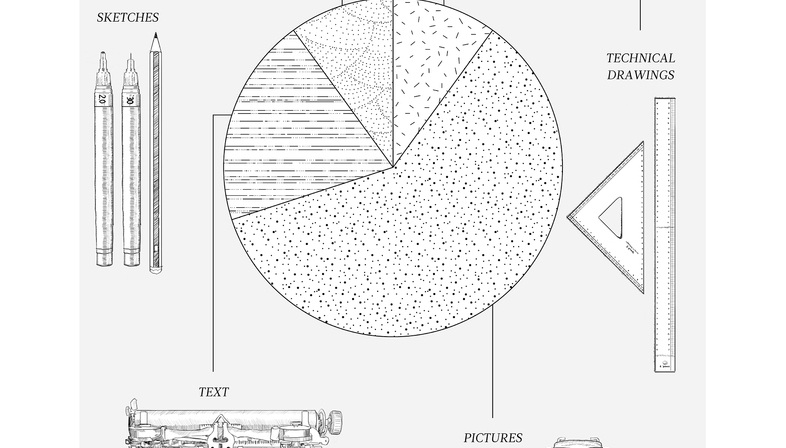 IUAV University, Venice offers a Level 1 Master's in Communication for Architecture. Three modules - two in Venice and one in Milan - for a new career opportunity as “Visual Project Director”. Some Floornature's contributors are also lecturing!


Remember the book “Architecture on the Web” written by the Floornature editorial staff, with contributions by other international architects and photographers, and the December 2014 conference at the IUAV, organised by the same Floornature?
A day devoted to communicating architecture with talks by Jan Knikker, partner of Dutch architecture studio MVRDV where he is head of the PR department, Riccardo Scandellari, influencer and author of numerous publications on the world of the web, specifically focusing on personal branding, German architect Volker Halbach from blauraum and photography historian Angelo Maggi plus publisher Laura Iloniemi (link).
This event showcased the need to train a new specialist in communicating all forms of architecture through the new internet channels, from sites to blogs, from SEO to social media, a professional who is au fait with the digital world and as a result can work in and around that world.
Fast forward to March 2017, the starting date of the one-year Level 1 Master's in Communication for Architecture, organised into three, 125-hour modules - two in Venice and one in Milan.
Two of the speakers at the 2014 conference will also be teaching in the Master's. Angelo Maggi, coordinator of the Master's with Paolo Schianchi will present the architecture photography workshop, and Laura Iloniemi will teach Architectural PR.
We are especially proud of this Master's course at Floornature, not just because we launched the idea at the time but also because we are personally involved in teaching it. Floornature editor-in-chief and Visual Literacy expert, Paolo Schianchi is coordinator and will be running the Architecture in the Web workshop in the second module, while Livegreenblog editor and creative networker Christiane Bürklein will lecture on Architecture for the Social Media in the third module.
The deadline for enrolments is 15 January, the Master's will last for one year from March 2017 to March 2018 and the maximum number of participants is 20.
More information on the dedicated site.
http://www.iuav.it/Didattica1/master/master---I1/architettu/index.htm 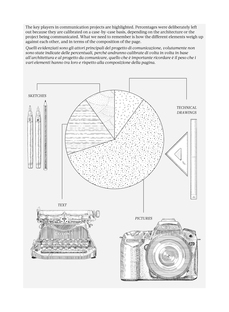 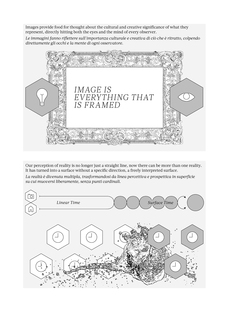 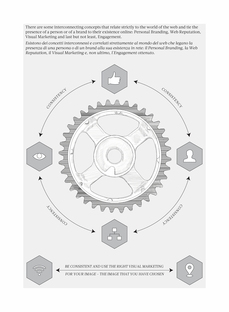