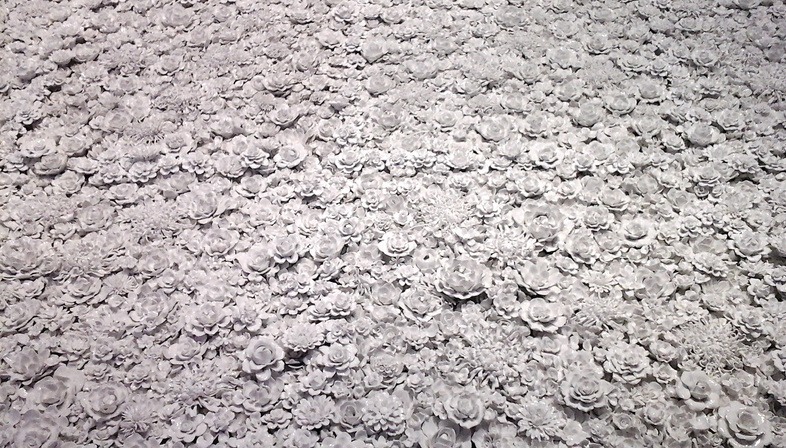 Palazzo Strozzi in Florence is hosting the first major exhibition dedicated to this contemporary Chinese artist, the retrospective show called “Ai Weiwei. Libero” in collaboration with Galleria Continua. The whole historical palazzo in Florence has been used for this single exhibition.


Ai Weiwei is on exhibition in Italy until 22 January 2017, a great opportunity for contemporary art lovers to get to know the most acclaimed, controversial and challenging living Chinese artist.
The location for the retrospective exhibition “Ai Weiwei. Libero”, Palazzo Strozzi in Florence, has been transformed to respond to the exhibition needs connected to Ai Weiwei's art, which he so often uses to explore the relationship between tradition and modernity. So the exhibition involves the facade, the courtyard, the piano nobile and the Strozzina to create a brand new exhibition for visitors.
Who can best enjoy his artistic output, ranging from the New York period of the 1980s and 1990s to the large iconic works of the early 2000s through to his controversial, political works that marked his recent work, including projects on migration in the Mediterranean zone, as well as experiencing a new take on this traditional Florentine location.
The exhibition “Ai Weiwei. Libero”, organised with the collaboration of Galleria Continua, contemporary art gallery based in San Gimignano, Beijing, Les Moulins and Habana, enables visitors to soak up the creative work of the Chinese artist, a dissident who moves between political activism and artistic creativity, a symbol of the fight for freedom of expression.
As Ai Weiwei writes: “You always have to be aware that art is not only a self-expression but a demonstration of human rights and dignity” (cit. Ai Weiwei, Weiweisms, Princeton, 2012). Based on this, the first major retrospective exhibition of Ai Weiwei in Italy underscores the value of aware art, which is much more than just the purely aesthetic sphere, insomuch as, again in his words, “Everything is art. Everything is politics”. 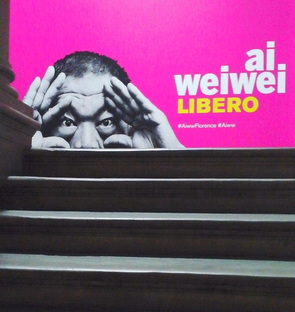 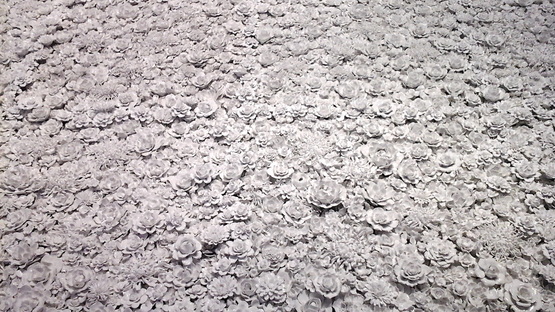 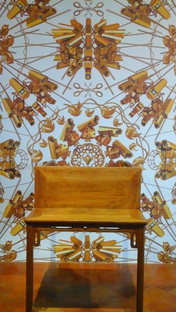 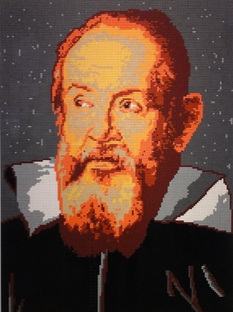 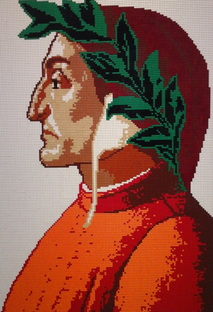 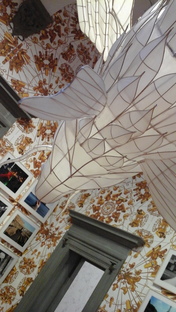 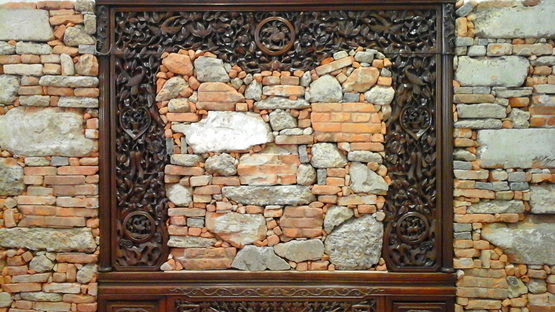 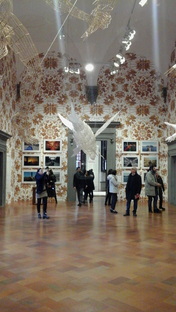 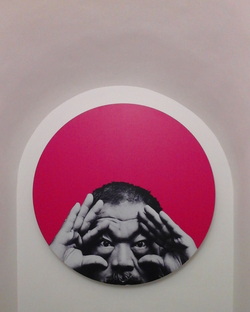 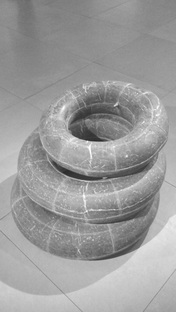