PASSAGE INSOLITES, organised for the ninth time by the association EXMURO arts publics and the city of Quebec, is one of Canada's significant public art events that return with the summer. This year it presents reflections on the environment, decolonisation and geopolitics. Among the works featured is the first installation in North America by the renowned artist Ai Weiwei. 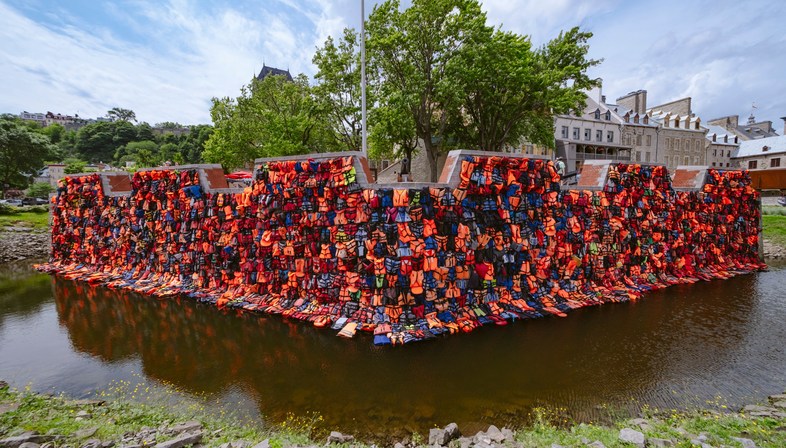 PASSAGES INSOLITES is a public art event conceived by EXMURO arts publics and the City of Québec, which has taken place annually since 2014 in the city's historic neighbourhoods. From 25 June to 10 October 2022, original works by 18 local, Canadian and international artists are exhibited along a 2.5 km circuit connecting the Place Royale, Petit Champlain and Old Port areas.
The 2022 edition offers world-class programming, as Life Jackets, a work by renowned Chinese artist Ai Weiwei, is presented for the first time in North America. A touching installation, made from the life jackets of refugees who landed in Lesbos in Greece, already proposed in several European locations in 2016, such as Berlin, Vienna and Copenhagen. In Québec city, it is set up along a small moat at the ramparts of the Royal Battery, a part of the defensive system built in 1691, and used by French soldiers during the siege of the city in 1759. The life jackets were grouped together to create a symbolic and colourful border. Evidence of the 2015 migration crisis, which is still ongoing, confronts the public with the perilous journeys faced by those desperate to escape violence and war.
In addition to Life Jackets, 15 other installations can be discovered, thanks to an extraordinary itinerary of public art, capable of enlivening the urban experience. The organisers EXMURO arts publics explain on their website: "By revitalising the neighbourhoods of the city centre and redefining the experiences one can have there, PASSAGES INSOLITES helps to reintroduce magic and a certain poetry into the sometimes rigid context of the functional city. Every summer, passages momentarily infiltrate the urban landscape to divert conventional uses, shift habitual perspectives and break the monotony of everyday life."
Thus, art becomes a tool for reactivating urban spaces, creating new connections between places and citizens and between citizens themselves.
In order to increase the impact of the event, this year, the artist Gabrielle Laïla Tittley, known as PONY (Poor One Newly Young), always been a favourite of PASSAGES INSOLITES, was appointed as its ambassador. This young multi-disciplinary artist stands out, right from her earliest works, for her playful sensitivity. What she creates is, in fact, inclusive and accessible art, capable of engaging people, encouraging positive change and promoting mental health. For Gabrielle Laïla Tittley, who comes from a humble background, accessible art projects like PASSAGES INSOLITES are crucial, especially when they "give space to different voices outside the dominant discourses that have monopolised the conversation for too long".
For those who wish to learn more, there are guided tours of the 16 works on display, visible here in the gallery and listening to a dedicated podcast, Soif d'insolites, where it is PONY herself who explains the work, the artists' intentions and their installations. In addition, there are the Embuscades artistiques, or pop-up 'artistic ambushes' in public spaces, by Théâtre Kata, Le CRue and Flip Fabrique.
More information can be found on the website: https://passagesinsolites.com/ 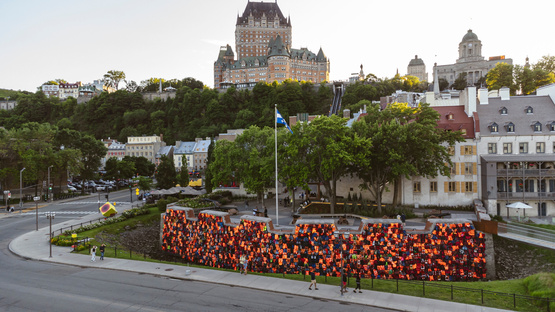 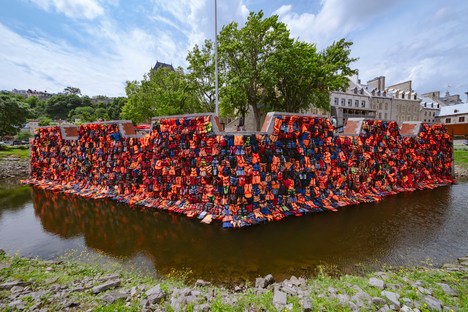 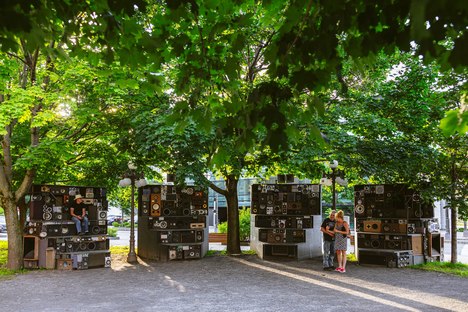 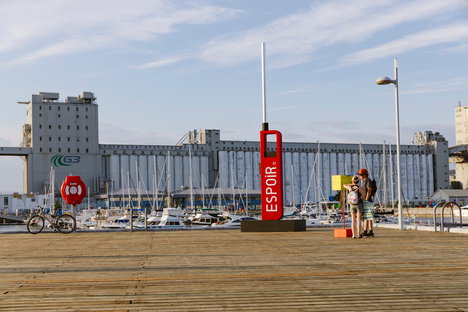 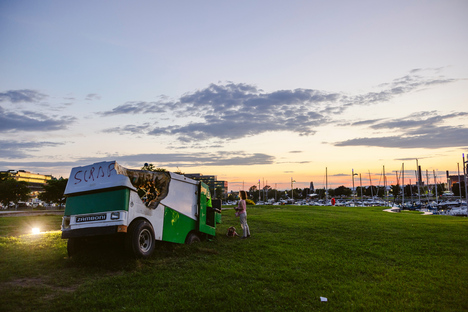 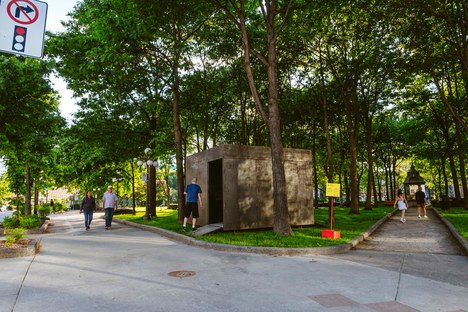 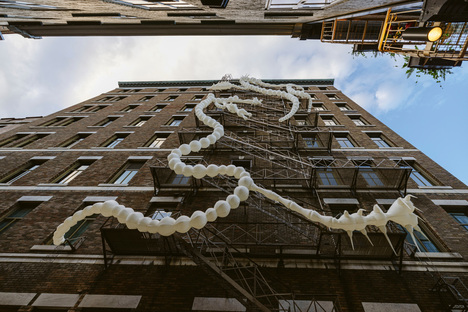 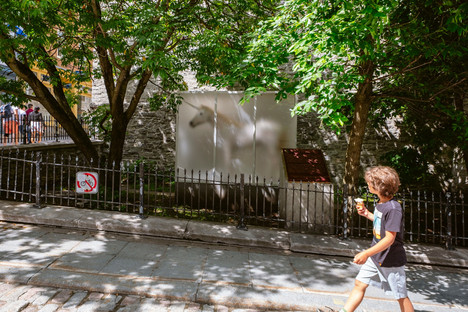 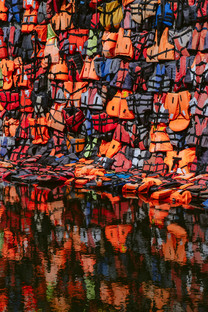